The co-founder of heavy rock pioneers Deep Purple, who laid the foundations for heavy metal died yesterday from a pulmonary embolism in a London clinic after going through treatment for pancreatic cancer.

Lord, who was the groups organist and keyboards player, co-wrote many of Deep Purple’s biggest hits including rock classic Smoke on the Water. He was also responsible for experimenting with orchestral arrangements for the band with The Royal Philharmonic Orchestra for 1969’s Concerto for Group and Orchestra album. 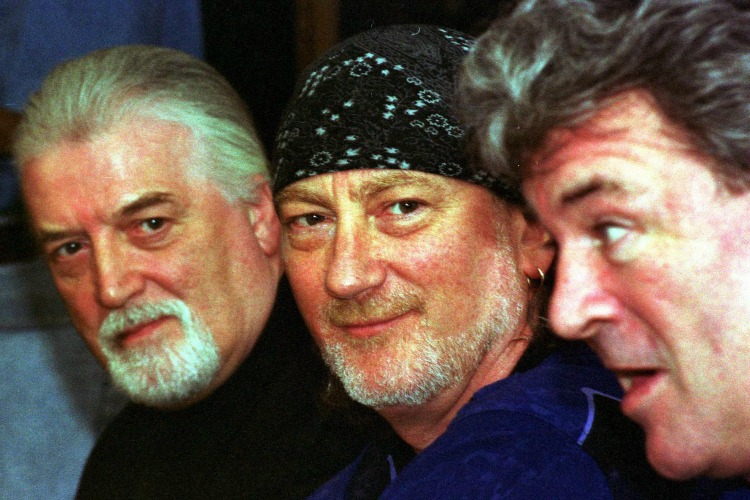 Lord’s family issued a statement saying “It is with deep sadness we announce the passing of Jon Lord after a long battle with pancreatic cancer. Jon passes from Darkness to Light.”

Deep Purple was founded in 1968 and sold 150 million albums worldwide. Lord continued to be involved with the band right up until 2002 when he retired.

Geezer Butler of Black Sabbath called Lord “one of the great musicians of my generation.”

“His contribution to music and to classic rock was immeasurable and I will miss him terribly.” said prog rock star Rick Wakeman.

What Is Cryptocurrency and How Does It Work?