Singapore rising: Living and working in the southeast Asian city-state

Singapore is a metropolis on the rise. Companies seeking a presence in Asia continue to flock to the diminutive city-state, and the population of 5.3 million is expected to surge 30 per cent by 2030. If there was ever a time to get in on the ground floor, it’s now. 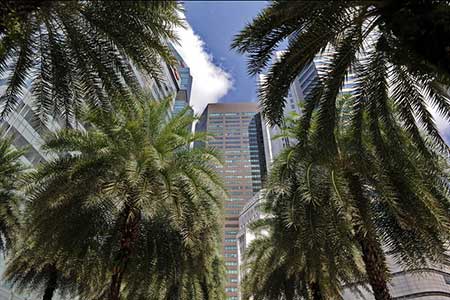 A move up the ladder

Singapore may be tiny, but it’s situated on some of the busiest waterways for trade. The government’s pro-industry, pro-foreign investment policies have also helped to create one of the most dynamic economies in the world today. Particular emphasis is afforded to the banking and manufacturing industries.

“Don’t come here if you don’t like bankers,” quips Duncan Forgan, 35, a magazine editor who has lived in Singapore for the past nine months.

Though it already boasts terrific infrastructure, the government is planning on expanding many public services to make room for the expected population growth. As a result, there is also strong demand in the engineering and healthcare industries.

“It’s a great place to fast track your career,” says Craig Brewer, an Australian expat and director at Singapore-based recruitment firm Hudson Global Resources. “A lot of people are looking for Asia experience; it’s the new area of growth, so a stint here is viewed as a really positive thing.”

Jane Leung, a 25-year-old office assistant from Canada, says she moved to the city to advance her career.

“If you live in a Western country, you can stay in the same position for ages, until someone retires, dies or decides to have a family. There are a million of ‘you’ back home, whereas there are only a hundred of someone like you here.” 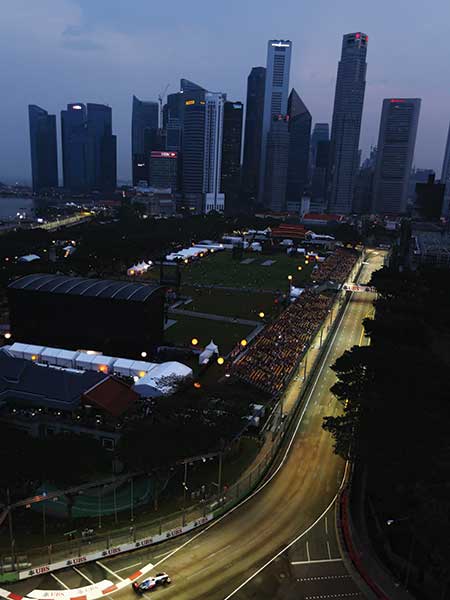 The streets are transformed for the Singapore F1 Grand Prix circuit

Advancement aside, Singapore is a lure for its standard of living. The cleanliness of the city is famed (albeit at the expense of hefty fines and possible jail time), and the weather is perennially sunny.

Though the locale offers world class grub, public beaches and ample green space, some find they’re spending so much time on the career ladder that they have little time to enjoy it.

“It’s laid back in my office, but I know people in other companies who are slaves to their desks,” Forgan says. “In Singapore, it’s all about the three Cs: career, car and condominium. Most Singaporeans disregard the aching void at the heart of this desire, and work insane hours to get ahead.”

The salaries don’t always translate to what they would be back home – entry level banking, for instance, might pull in a relatively modest £35,000 annually.

But the potential for growth is exceptional, and the tax is much lower than in many other countries, though the high cost of living will likely eat up any of those savings. Expect to pay £650 per month minimum for a share, and upwards of £1300 per month for your own place.

“The rents are more expensive than Tokyo, and it’s a tough place if you like the finer things in life,” Leung laments. “Good quality groceries, alcohol, cosmetics and shoes are all really expensive here.” 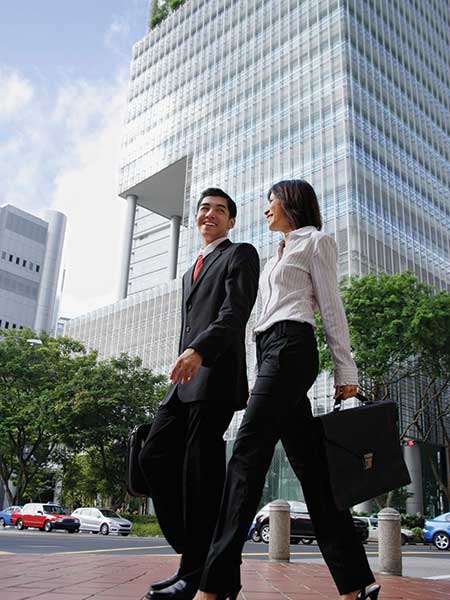 Singapore’s niceties make it more competitive than many cities abroad. Overall, for an outsider trying to break in, it’s a tough nut to crack.

“I’d say 90 per cent of employers want us to find a candidate who is already in Singapore,” Brewer explains. “They don’t want to relocate people, as it’s expensive, and they don’t want to be financing off-shore talent.”

Unfortunately, in order to acquire a work visa, you need a company to sponsor you. The best way to get in is either to transfer to Singapore with a foreign company (preferably one you already work at) or head out for an extended vacation, and try and make contacts on the ground. To find work, Forgan says, “you need to network like a madman”.

Under 25s are in a better position, as they can apply for a Holiday To Work programme through the Ministry of Manpower. For more on visas, visit mom.gov.sg. 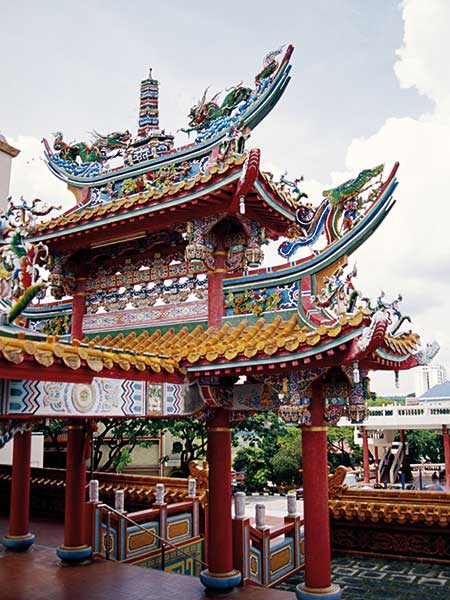 Tiong Bahru: One of Singapore’s oldest nabes, this spot has since become hipster central. Stocked with indie boutiques, boujis coffee shops and excellent grub, it is one of the most popular stops for singles.

Joo Chiat: A hood on the rise, the Joo Chiat brings in the rent-payers with its heritage architecture, trendy bars and designer furniture stores, though it still does a good business in street hawkers.

Airlines to include card charges in headline ticket price

All You Need to Know about Business Travel Expenses