There will be 70 stallholders – nearly twice as many as there were last year – as well as two stages hosting breaking music and comedy talent. 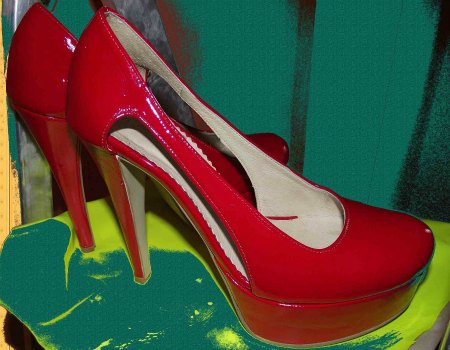 2012’s inaugural event attracted over 10,000 people and was a huge success for the organisers, artisans, artists, fashion and jewellery designers, ceramicists, and other creatives who took stalls. 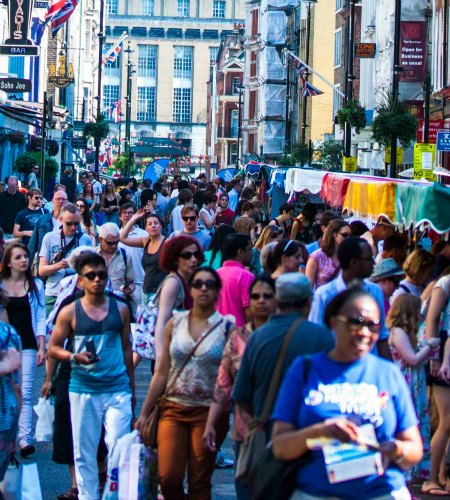 Flaunting the spirit of fun and creative innovation, Soho Flea Market promises to be a highly entertaining day out with eight hours of shopping, eating and entertainment in a brilliantly iconic location on Soho’s Dean Street.