New Zealand Professional Boxing Association had no choice after the freakish athlete didn’t respond to mandatory challenges to his crown within a six-month deadline, having won the crown against Clarence Tillman almost two years back.

The only challenge to Williams belt came three months ago from NZNBF champ Joseph Parker for a $1.2m purse, but Williams’ management hadn’t responded. 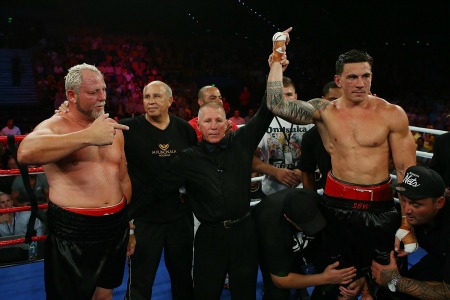 “He’s not even said he’s received the challenge and that they’re going to think about it. If that was the case we’d hold off, but we’ve got no choice now but to strip the title.”

Williams, 28, has signed on to one more year at Sydney Roosters in a bid to defend their NRL Premiership and after making the choice hadn’t committed to any future bouts.

The code-jumper who starred for New Zealand in the World Cup in the UK is unbeaten in his six professional fights. 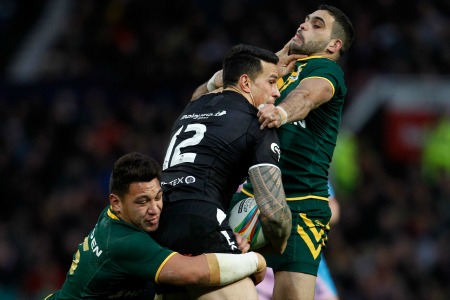 Charlie Sheen’s rant: Two And A Half Men producer’s a “turd”