Give it a Bash: The Aussie Twenty20 cricket fest is a star-studded affair

So what better chance to see who’s lining up for who and how they’re shaping up for season 2014.

The defending champions boast the toast of the summer, Mitchell Johnson, who will surely be key for the Aussie ODI side. They also boast destructive Test and T20 all-rounder Shane Watson and the unsung hero of the Test series Ryan Harris. Internationally English keeper Craig Kieswetter can tear attacks apart on his day while New Zealand spinner Daniel Vettori remains world class. Luke Pomersbach will be important with the bad while Dan Christian will be pushing to get back into the national set-up. The Heat will also be without Test coach Darren Lehmann. 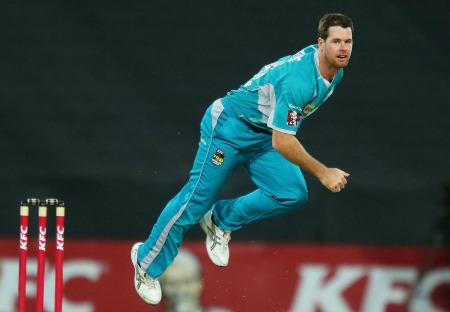 With a big signing in England’s Alex Hales from Melbourne Renegades to bolster their batting stocks, the Strikers will be keen to improve last season’s disappointing finish. However, he could end up spending more time with his national team than the South Aussies. Phillip Hughes is also in good nick, with plenty to prove. With the ball Kane Richardson is a T20 gun while Johan Botha’s super slow spin is a nightmare for batsmen to get away. 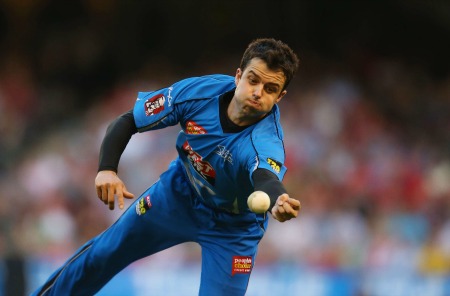 Finalists in the 2012 edition, the West Aussies have a host of all-rounders at their disposal again including Mitchell Marsh, Adam Voges and Brad Hogg. Shaun Marsh is scoring at will – tops of the six hitters last year with 16 – while the cool head of Simon Katich will be handy as ever. Road to recovery Test paceman Patrick Cummins could cause some worries while Nathan Coulter-Nile is fancied also (he was waiting in the wings in case Ryan Harris wasn’t fit in Perth). 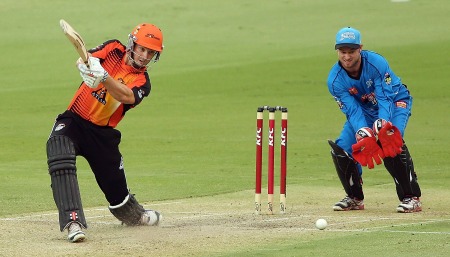 The former World Champions are hindered by their wealth of Test players – Steve Smith, Brad Haddin and Nathan Lyon – while left-arm quick Mitchell Starc isn’t fit. Then there’s the potential limited overs internationals they could lose including Moises Henriques for Australia and Englands Ravi Bopara and Michael Lumb. Big Mark Cosgrove will have to be the enforcer while Marcus North’s addition from the Scorchers brings experience. A good chance to have a look at rising talent Jordan Silk too. 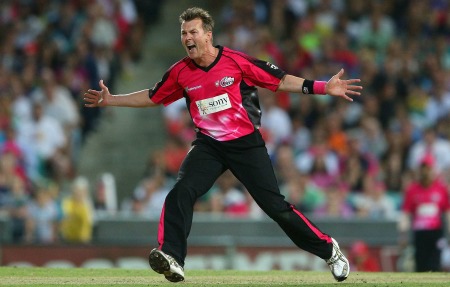 The quality of this squad will also hit it hard during the limited overs series in January. Aaron Finch will surely be one of the first picked in the Aussie yellows, while Peter Siddle may be rested if not in the ODI side. Pakistan captain Mohammad Hafeez is a terrific addition though at the top of the order, while one of the greatest spinners of all time Muthiah Muralidaran leads the spinners with Australia’s Fawad Ahmed. James Pattinson could also be fit again. 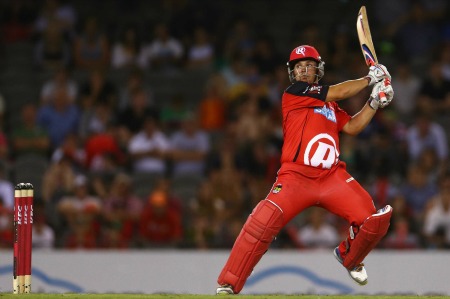 The loss of the great Ricky Ponting is massive for last year’s strugglers, while swing bowler Ben Hilfenhaus isn’t quite match fit. George Bailey too is in the Test team now, but thankfully for them giant Travis Birt is still inexplicably out of the national side (he had a lean 2012 but is scary when on song). Keeper Tim Paine is also a talent looking to get back to his best. Pakistani imports Shoaib Malik and Owais Shah are also outstanding T20 journeymen. Ben Laughlin and Doug Bollinger (also with the Test squad in Perth) will be key with the ball. 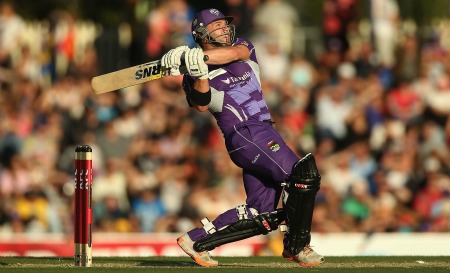 Another great line-up, but who plays for the western Sydney-based side will be key. Michael Clarke will unlikely line-up and Chris Gayle is no longer among them and David Warner will also be on international duty. On the flip side, they have a new skipper in retired Test genius Michael Hussey along with more than useful internationals in  experienced Sri Lanka opener Tillakaratne Dilshan and (Irish) Englishman Eoin Morgan. Chris Woakes is another English addition while Sri Lankan leg-spinner Ajantha Mendis will try to get what he can out of the Homebush deck. 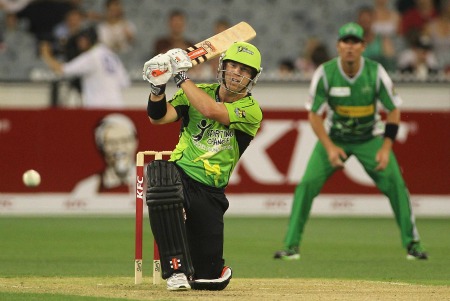 A well-balanced line-up led by Cameron White, who excelled in the shorter form in England for Hampshire this year. England’s Luke Wright is destructive, but as with Aussie Glen Maxwell will be with the national team, as will paceman Clint McKay. David Hussey’s experience is valuable while young all-rounder James Faulkner is injured and keeper Matthew Wade is the preferred ODI gloveman for Australia. Brad Hodge and Rob Quiney will expect to be the mainstays with the bat while slinger Lasith Malinga is probably the best T20 pace bowler in the world with his unplayable yorkers. 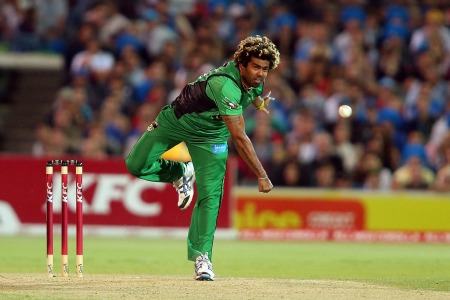 Sunbeams cut through the mist.