This weekend’s steamy trip took a group of special guests and dignitaries by old fashioned steam train for the first in 100 years.

The world’s first steam powered underground train journey took place in 1863. The steam train was taken off the track back in 1963 and replaced with a more modern equivalent. 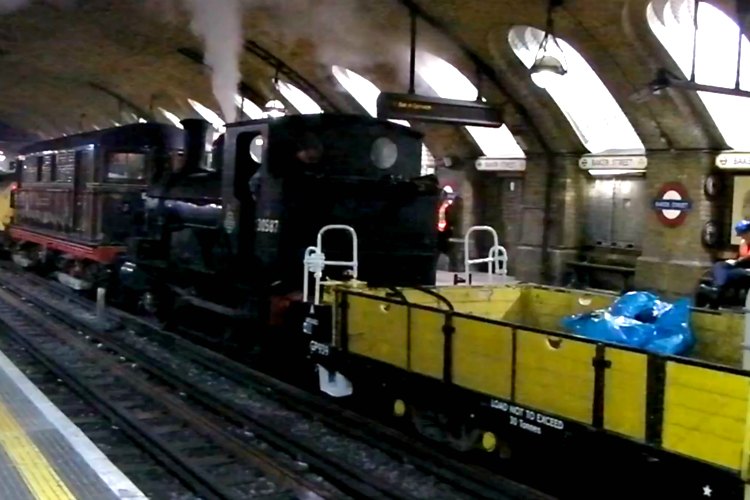 The carriage itself was fully restored to its former glory and had previously housed chickens, “This was a chicken coop in a farmyard,” TFL’s commissioner Peter Hendy told The Guardian.