The predominantly American tradition of Thanksgiving is to give thanks for the harvest and the blessings of the preceding year.

It is celebrated usually with the family coming together to enjoy a slap-up feast to end them all with as big a turkey as you can find along with potatoes, veg and accompaniments than you can possibly manage to eat in a single sitting. Nice.

London will be hosting all manner of events this year to celebrate Thanksgiving, with restaurants putting on special US-themed menus and parties, pop-ups appearing all over town to make sure you don’t miss your dose of turkey and, our fave, a country and bluegrass concert held by AMA-UK, the British contingent of the American Music Awards who support country music in all its forms around the world.

The Old Queen’s Head in Islington will host this first Thanksgiving bash by the new AMA-UK, with Godfather of British country Hank Wangford and his band – which features BJ Cole on pedal steel – along with Brighton-based bluegrass and roots band Porchlight Smoker, with Bary Marshall-Everitt as the DJ for the night.

The event is mostly for members of the AMA-UK, but a group of tickets are available to the public too for this inaugural event. 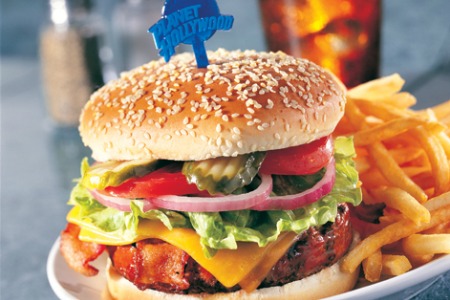 This US-themed restaurant in the heart of London is pulling out all the stops this year to offer a truly American experience. “I’ve just spent a month in the USA taking great pride in perfecting this menu,” says PH head honcho Andy Young. “From the honey-glazed parsnips down to the Bourbon cream, this is as authentic as mama used to make!” Surrounded by Hollywood memorabilia such as storm trooper masks, and a DJ playing the best US sounds, this is as all-American as you can get.

Every one of the 7kg farm reared turkeys at the Honky Tonk restaurants in Chelsea and Clapham will have spent the night marinading in four litres of bourbon to make sure they are all filled with American flavour. If that wasn’t enough they will be roasted for four hours, too, during which more bourbon will be applied.

Restaurant partner Mark Cutter even has plans to bring even more bourbon into the mix. “If we can prove it is healthy to pour a little bourbon into the birds feed when they are still alive, then this is something we’ll introduce in the future,” he says. “It would be incredible to pioneer the first flock of bourbon drinking turkeys!”

This family-run French restaurant offers a different take on the Thanksgiving turkey staple, with their own secret recipe ensuring that their slow-flame roasted turkey is one of a kind. Chicory, pear, walnut and Roquefort salad is for starters, with the aforementioned turkey to follow, and then the homemade pumpkin pie and creamy cheesecake to finish. All with stunning views over the Thames. 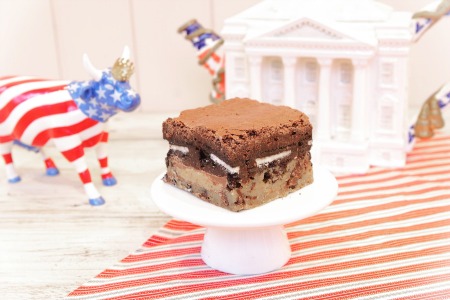 Grumblings From A Greedy Girl Pop-Up

This Tooting Market-based pop-up takes the traditional elements of the Thanksgiving holiday but gives them a cheeky new spin. The menu, designed and prepared by Amy Berman, will kick off with sweet potato soup topped with salted chilli marshmallows, with a turkey and cranberry burger with mac ‘n’ cheese on the side to follow and pumpkin chocolate and chilli bars for dessert. If you’re looking for Thanksgiving with a twist, this is for you.

If you want to sample the truly authentic US thanksgiving cuisine with chic style, then get down to this Park Lane restaurant – with a Bloody Mary or champagne to start, you know you are in for a treat here. All the classics are included, with turkey, pumpkin pie, and sweet potato mash, with a choice of dishes at each course. It is a pricier option but class and elegance don’t come cheap. Sure to be a meal to savour.

Save money with deals at Ikea, easyJet, PizzaExpress and Cafe Rouge