The best events in London 2013: From Sarah Silverman and The Book of Mormon to Lichtenstein retrospective

At first, these elaborately dressed oldies look like they’ve stepped out of an am-dram convention for septuagenarians.

However, they’re as traditional as Dickens and cockney as rhyming slang.

The Pearlies rock their pearl button suits (dating back to 19th century), and this festival marks the Autumn harvest with music and a parade.

The Cripple of Inishmaan

Last time Daniel Radcliffe was on stage he was exposing his very own ‘magic wand’ and touching horses nightly in Equus.

Now he’s starring in this first major revival of Martin McDonagh’s (writer-director of the recent film Seven Psychopaths) 1996 comic classic, about a crippled young man on a remote Irish island who wants a part in a Hollywood flick that is filming nearby. 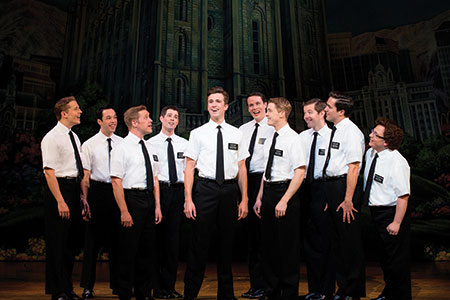 The Book of Mormon

From Trey Parker and Matt Stone’s South Park: Bigger, Longer & Uncut, it was clear they had a taste for musicals.

Their debut on the West End comes straight from Broadway, where the religious satire won a total of nine Tony awards.

Co-written with Avenue Q’s Robert Lopez, it has fast earned the stamp of ‘modern classic’, but tickets for the show’s London run are already selling out – a daily ticket lottery will operate, however.

”Loose lips sink ships,” that’s the mantra of Kiwi and Aussie organisers Sus and Kelly who are behind this clandestine dining experience which incorporates theatre and art.

Pop-up surprise dining is set to get even bigger this year. The Gingerline crew’s run is on until the end of February.

Life and Death in Pompeii and Herculaneum

The two cities buried by the eruption at Vesuvius in AD 79 are the focus of this 250 artefact-strong exhibition.

This inaugural mass-participation cycling festival expects 70,000 riders  as much of the Olympic road race route and tourist spots in London take centre stage.

The cyclists, both pro and amateur, are promoting travel on two wheels.

Read more: Best of London 2013 – top arts, events and entertainment highlights in the capital this year 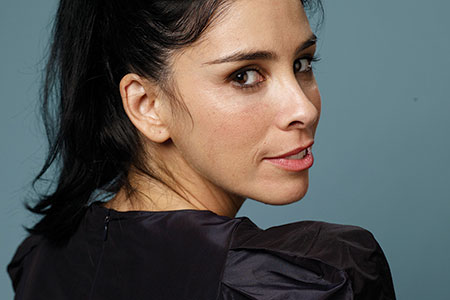 Silverman is massive in the States but her first show over here in 2008 was an unmitigated disaster.

Tickets were priced at £50 and when she performed for just 40 minutes she felt the wrath of her disgruntled fans.

Back to set the record straight, she holes up in the Bloomsbury for a night of foul-mouthed and caustic comedy.

This year’s event focuses on the Arab women making great films, and the dedication needed to make the art at all. 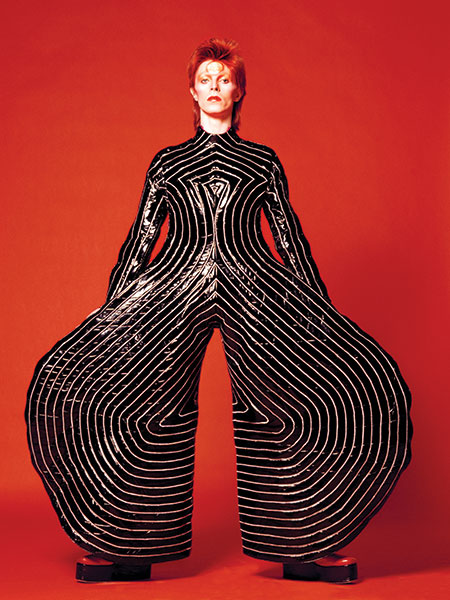 This year is shaping up to be massive for the Brixton-born Bowie.

Not only has he stunned the world with a new single, Where Are We Now?, and album, The Next Day, but he is also the focus of this retrospective exhibition looking at his life and work.

Music videos, handwritten lyrics, stage costumes including the bodysuit for the 1973 Aladdin Sane tour (above), photos, set designs and his own instruments are all on display for fellow Spiders from Mars.

You can walk across it and there are also touch screen tablets with more info so you can learn how the oceans’ winds drive ships, and who defeated who, where, and most importantly, how.

The Rest is Noise Festival

This showcase of music from the 20th century reflects on how war, sex, race and politics shaped those hundred years.

“Inspired by [music critic] Alex Ross’ award-winning book, The Rest Is Noise, we have set out to capture the spirit of a century and how music reflected its discords,” Southbank Centre artistic director Jude Kelly explains of the seven-month-long festival.0

With more than 100 concerts (Liza Minnelli), 150 talks and debates, film screenings (Woody Allen’s Midnight In Paris), the history of music from 1900 onwards comes under the spotlight in a way never before seen in this country. 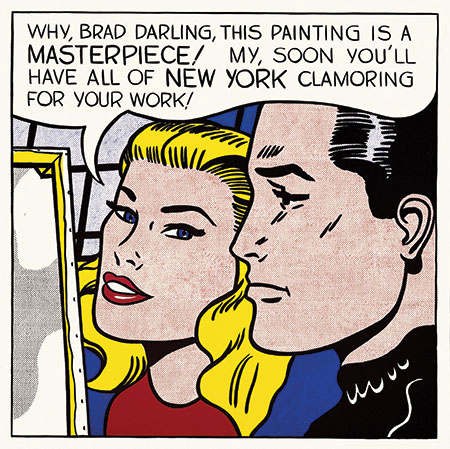 One of the fathers of pop art and one of the most important artists of the 20th century, Roy Lichtenstein gets his first major retrospective in this country, which pulls together 125 of his works – including Whaam! (1963) and Masterpiece (1962, above) – in celebration of his advertising and comic-strip-influenced output.

This Tate and Art Institute of Chicago collaboration is one of 2013’s cultural highlights and features loads of pop art talks and lectures.

Tesco may have done a disservice to the face of the British burger of late, but this year is all about the all-American culinary mainstay.

Top US burger chains Shake Shack and Five Guys are set to open their first UK stores this summer.

The Olympic Park opens its doors once more, this time as a public-friendly outdoor space, on the anniversary of Danny Boyle’s world-stunning opening ceremony. 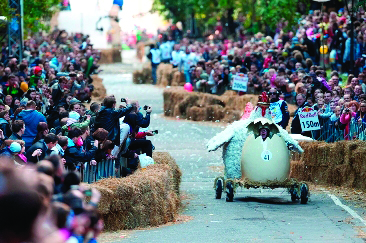 Creativity and nerves of steel are the order of the day for this madcap day of soapbox racing (pictured, left), which returns to the UK after a nine-year absence. Entries close on March 31, so get involved pronto! 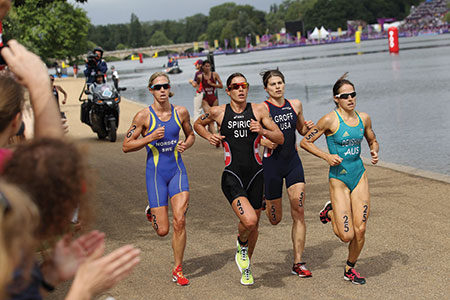 The same route as was used in the Olympics last year welcomes the world’s best swim-bike-runners for the World Triathlon series grand final. 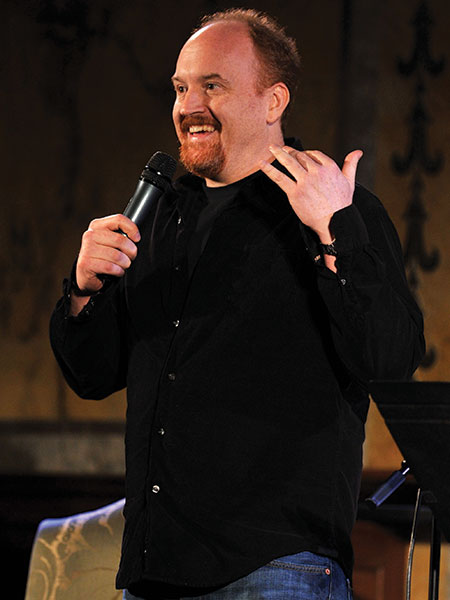 There are two reasons why this year will belong to this critically lauded, publicly adored New York-based comedian.

Firstly, his ace self-based TV show Louie is set to hit over here on the newly rebranded Fox channel (reason alone to get some Sky connections).

Don’t be the one left asking, “Louis who?”

It doesn’t come more English than this 30th anniversary boaters’ gathering, complete with all the jolly nice pleasantries you’d expect.

here’s tea and cakes, real ale, Morris dancers, bands and upwards of 100 canal boats moored along a stretch of the Grand Union Canal, with a special boat illumination competition, too.

Read more: Best of London 2013 – top arts, events and entertainment highlights in the capital this year

Rebekah Brooks was awarded £10.8m in compensation by News Corp

Album review: Scouting for girls – Everybody Wants To Be On TV

Take a load off your mind with ZipJet