The weirdest news of the week: Viral Harlem Shake began Down Under, Thai kissing marathon, and largest croc dies

Aussies are paying through the nose for their Vegemite fix.

A survey revealed the results, surprising as the breakfast spread is produced in Australia.

A spokesman for Kraft Food blamed the Aussie dollar appreciating against the pound.

“Given the long shelf life and iconic nature of Vegemite, it is always in demand overseas so we often see bulk purchases when there are currency dips,” she said.

Emergency services have been left fuming after a hiker activated his crisis beacon in the South Island because he was running late for work and wanted a lift to his car.

A rescue helicopter was dispatched to his location at a cost to the New Zealand taxpayer of nearly £5500.

The helicopter’s crew were irate to find the hiker, in his 60s, wasn’t in any danger.

Maritime New Zealand’s Nigel Clifford said it was being decided whether to press charges against the man.

“The helicopter was tied up for two-and-a-half hours,” he said.

“That aircraft was unavailable for any other genuine emergency that may have arisen.”

Penalties for the misuse of beacons can range from a formal warning, to infringement notice penalty of $NZ250 and prosecution, which carries a maximum fine of $NZ30,000. 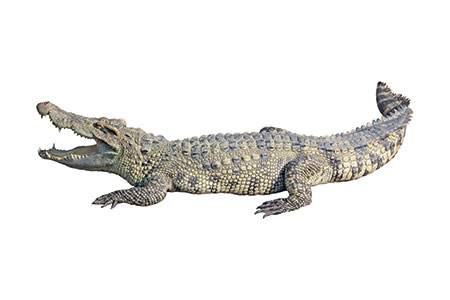 So long, Lolong. You were so long – Philippines

The largest crocodile in captivity has died. The one-tonne, 21-foot reptile, called Lolong, was captured by locals in Bunawan in 2011.

The beast soon became a tourist attraction and in 2011, Guiness World Records declared him the longest crocodile in captivity at 6.17m-long and 1.075 kg.

“He refused to eat since last month and we noticed a change in the colour of his faeces,” he said.

“Our personnel also noticed an unusual ballooning of the reptile’s belly.”

There are reports that Lolong became ill after swallowing a nylon cord.

An official autopsy will be performed to determine the exact cause of death.

Local residents plan to hold a funeral for the crocodile and then preserve its remains in a museum. 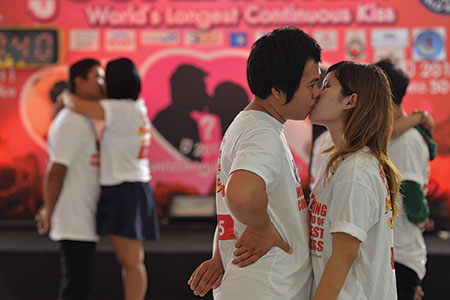 Fourteen lip-locked couples have taken part in a Valentine’s Day contest for the longest kiss in Thailand.

Though half have dropped out, seven pairs were still standing after 33 hours, chasing the 50 hours, 25 mins, and one second record.

“They couldn’t do this unless they love each other.

The smell of their breath would probably be quite something,” said Somporn Naksuetrong of Ripley’s Believe It or Not! in Pattaya, Thailand.

Competitors are allowed to eat, drink, and use the loo, so long as they keep smooching. 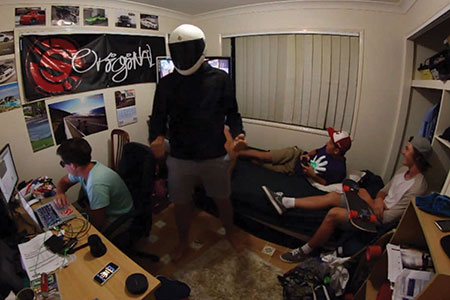 The viral online ‘Harlem Shake’ sensation that’s had more than 20 million YouTube hits and hundreds of imitators started in the bedroom of a teenager in Queensland.

Five lads created the clip while kept indoors as recent storms battered Oz. Corey Walsh, 15, who’s the one wearing the helmet who kicks off the craziness, said he was surprised their mucking about was becoming the next Gangnam Style.

“It’s pretty crazy, I didn’t think anyone would care at all,” he said of the clip done to Baauer’s tune.

“Some of the groups like the US army doing it, it’s pretty crazy the way it’s taken off.”

To watch the video see tntmagazine.com.

Woman dies from too much coke – New Zealand

A New Zealand woman has died after consuming an incredible 10 litres of her Coca-Cola every day, according to a coroner’s report.

Mother of eight Natasha Harris, 30, suffered a heart attack as a result of consuming massive amounts of caffeine and sugar.

“She would get moody and get headaches if she didn’t have any Coke and also feel low in energy,” said her partner Christopher Hodgkinson.

Coca-Cola said: “The Coroner acknowledged that he could not be certain what caused Ms Harris’ heart attack.”

Sex and relationships for the weird and wonderful

London sound: The best music gigs this week, including The Jezabels and Pacha Presents