How to describe the bliss of a couple of days sailing the palm-fringed lagoons, lakes, rivers and canals that meander through this southern Indian state, known as ‘God’s own country’?

‘Paradise’ doesn’t quite cut it. Kerala is astonishingly green, and a medley of shades make an appearance as you glide past the coconut groves and backwater villages that flank this labyrinthine network of snaking, interconnected waterways.

But it’s not just the peaceful beauty of the still waters and verdant fringes that set this scenery to ‘stun’. The houseboats themselves – once used to transport grain, and now converted into floating accommodation for tourists – only add to the exotic mise-en-scene, their wooden hulls covered over with thatched roofs.

You can easily hire a private boat and three-strong crew from Alleppey, probably the most popular spot to start a houseboat tour. Shop around before agreeing a price – a night on the boat and all meals included should cost about £30 per person, with the option to buy cold Kingfishers while you’re
on board.

Then sit back and relax on the open- air deck and soak up the sights. And if you’re lucky enough to spot a local fisherman hawking tiger prawns, we highly recommend you make a purchase – these succulent beasts were cooked to near-tear-inducing perfection by our onboard chef.

Houseboats come with double bedrooms and Western-style bathrooms, but be sure to spend as much time as you can out on deck. There’s nothing quite like sipping a cold one by lamplight under the Keralan stars. (Tip: wear insect repellent.)

And while the backwaters are an undisputed highlight of a trip to Kerala, we can’t recommend exploring this stunning state more thoroughly enough. Keep an eye on TNT in June for more. 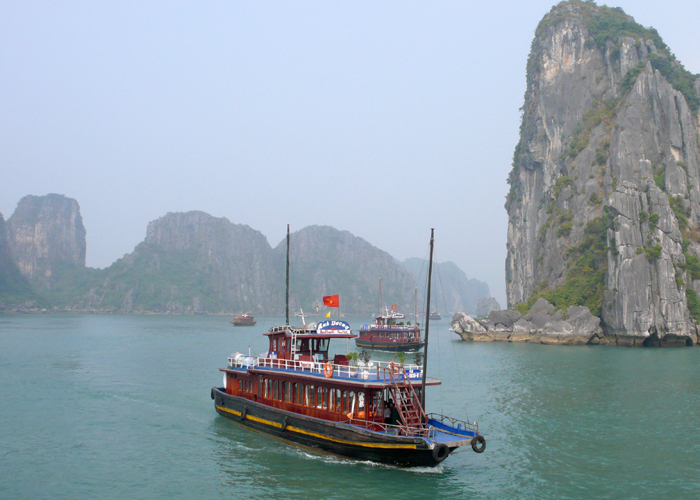 A few days’ sailing on a traditional junk around Halong Bay makes a welcome respite from the motor-scooter madness of big city Vietnam.

Generously sprinkled with thousands of limestone karsts, this bay is genuinely breathtaking. Most tours also include kayaking around lagoons.  If you have time, make a stop at Cat Ba Island and visit the fascinating Hospital Cave, an impressive feat of engineering during that war. 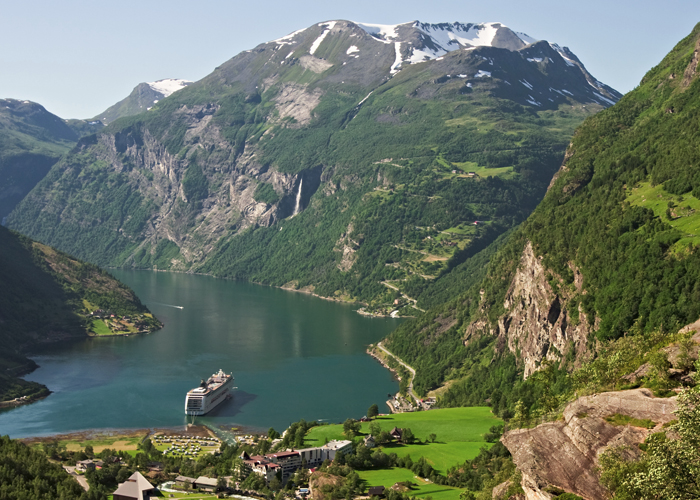 Take the classic Hurtigruten voyage from Bergen to Kirkenes, crossing the Arctic Circle and sailing through the exceptional Geirangerfjord, where the ice-blue water is hemmed by steep, imposing cliffs, and foaming waterfalls rush down on all sides.

The cruise also stops off at medieval towns, enters into the land of the Midnight Sun, and introduces you to the indigenous Sami communities of Northern Scandinavia. 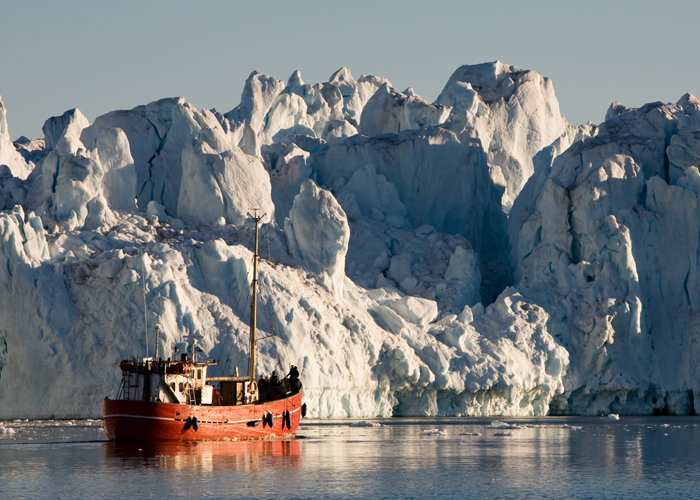 Bob between icebergs on an incredible cruise from Greenland’s western coast. The town of Ilulissat borders the edge of a 40km icefjord that produces 20 million tonnes of ice per day.

The Disko Bay bergs are astoundingly large – some measure up to 3300ft in height. And as you stare out at these towering masses, you’re only seeing about one-eighth of the full iceberg. Cruises typically include plenty of opportunities to go ashore for hiking and wildlife-watching, too. 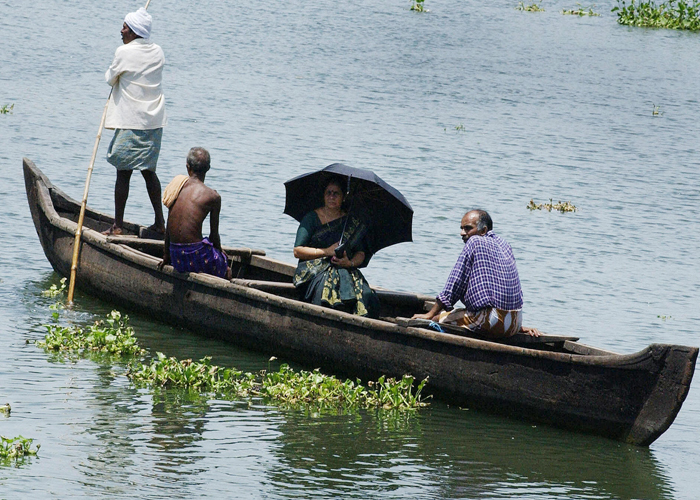 Taking the speedboat from Battambang to Siem Reap is flush with visual treats.

The six-hour journey passes a wealth of life on the water – floating pig pens, entire villages built on rafts, the odd ochre-robed monk paddling his way home in a canoe.

Sit up on the roof of the boat for the best views, but go below deck as you near Siem Reap. Unforgiving waves are thrown up around a flooded forest, and you could easily tumble overboard. We hear the lake is filled with snakes.

Day of the dead

Curry and kirin night at Goros