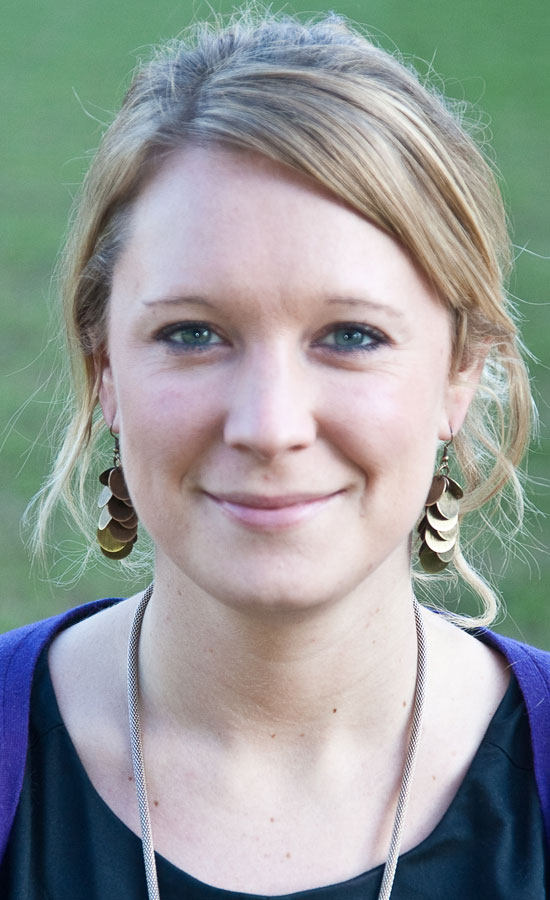 With the hefty knocks they take on the field, it’s easy to forget some London Broncos players are barely out of school. They might know how to play rugby league, but life skills evade them.“The word ‘mum’ comes up a lot,” says Duncombe, who takes new players at the London team under her wing.“Some of the guys can be as young as 18, from Australia, or the north of England, and they’re living out of home for the first time. It can be a huge learning experience for them.‘’I had to take one player, who was 17, into a supermarket once. He’d never shopped for himself before and it was completely daunting.’’Duncombe, 28, from Surbiton, has worked for the team for five years, and juggles many roles: she’s an estate agent, who advises imported players’ families where they should live; a financial adviser, who suggests where to bank their money; and a landlord, who conducts spot checks on the players’ shared house. She adds: ‘’It’s a 24/7 job, and, as cheesy as it sounds, I feel like I’m a part of the team. The atmosphere is great.” 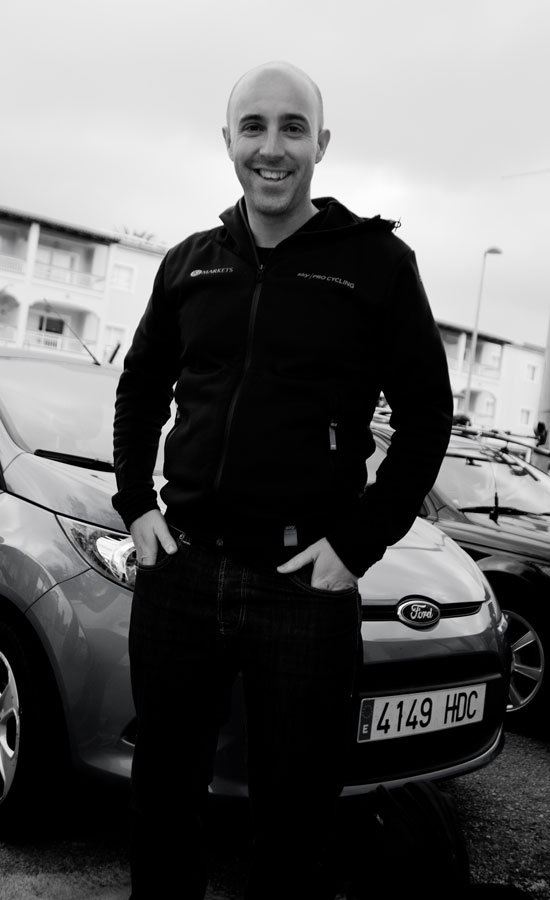 Unless you’re in the ranks of Tiger Woods and Lionel Messi, making ends meet as an athlete – especially in a not-so-high-profile sport can be a challenge. But Minns has Mark Cavendish, the BBC Sports Personality of the Year, to thank for helping put cycling under the spotlight.It eases the pressure of his job as middle man between ‘Team Sky’ road cyclists and its sponsors. That the international team is currently ranked number one in the world, is a bonus.“Sponsorship is the lifeblood of the team,” says Minns, 34, who is based in Syon Lane and manages 21 sponsors. “We don’t have a stadium, we get no gate receipts, and no TV money, so the team is completely funded by sponsors.“They get a list of rights, such as rider appearances and branding, and my job is to service those rights as well to work with them to help fulfil their objectives.”With the riders’ demanding schedules (60 events in 19 countries each year), and the Olympics, that’s not always easy.However, the perks are jaunts to Australia, and across Europe for races and photoshoots.Last year, Minns cycled a stage of the Tour de France, confirming that after two years with Team Sky, this was his dream job. ‘’Being part of a team like this, while you might not be riding the bike, you’re still making a contribution,” he says. “It’s exciting.” 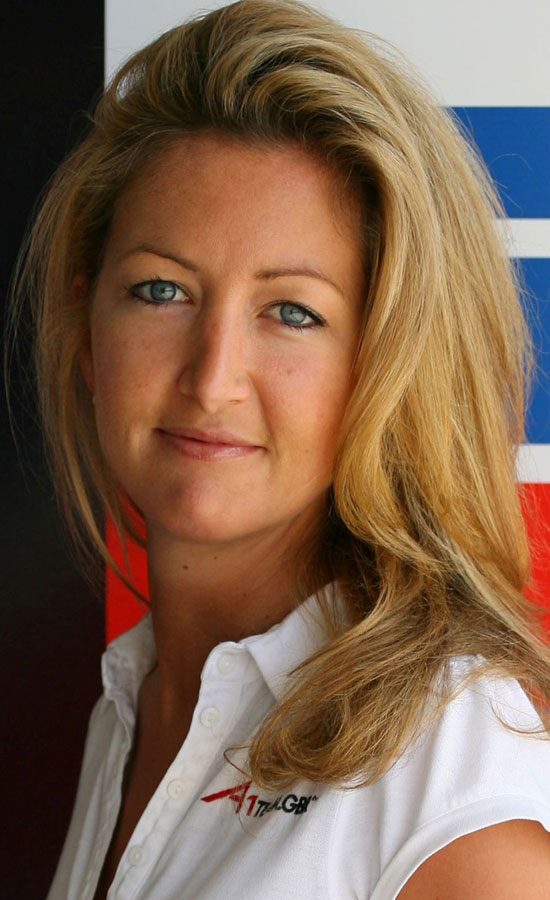 When you’re working in a scene where cars can travel at 200mph, things certainly move fast.That element of speed is why it’s important that Clements, who looks after the top drivers in Formula One, IndyCar and Le Mans  stays on the ball. Fulham-based Clements, 33, does everything from arranging TV and media contracts, to updating race team’s social media and ensuring drivers’ clothing is branded corrrectly.“It’s non-stop,” she says. “At any time our clients can be in Australia, US or Europe so it’s not unusual to be woken in the middle of the night.‘’I heard from a driver once who was standing at immigration with a passport that had expired. Thinking quickly on your feet is required!”However bleary-eyed Clements might be, she is spurred on by the disposition of the drivers.“They have incredible energy and they are always humble,” she says. “Working with them instantly lifts your mood.’’

It’s easy for a sports nut to declare simply that they ‘want to work in sport’, with dreamy ideas of days spent alongside similarly obsessed people. In reality, sports jobs not only involve long and irregular hours, but the industry is oversubscribed, says Will Lloyd, director of globalsportsjobs.com.

Going Local with Your Business’s Website: The Latest Trend

The low-down on La Tomatina