In Daley’s hometown, Plymouth, fans are already gathering to watch the local boy’s Olympic bid at 3pm. Support is strong for the 18-year-old, who has had a tough year after losing his father to brain cancer.

Daley himself is said to be confident and says that his diving partner, Waterfield’s, silver medal in the event at Athens 2004 is his source of inspiration.

“I was 10 years old when Pete won his Olympic silver medal. I was staying in the family caravan down in Newquay,” Daley said.

“I was sat in the caravan trying to tune the TV in so I could watch it. I was watching the whole thing and thinking “wow” he’s an Olympic silver medallist. That is my dream to compete in the Olympic Games and win a medal.” 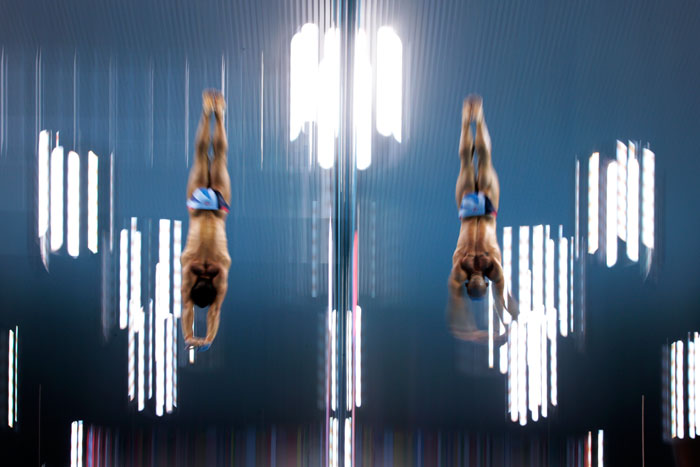 Andy Banks, the Plymouth diving coach who has worked with Daley since the diving prodigy was eight years old, has suggested that in fact, Daley’s trying year may motivate him to give London 2012 his absolute best shot.

After losing his father, Rob, to brain cancer last May, Daley’s diving appeared to suffer and he finished fifth in the individual platform event at the World Championships in Shanghai, and sixth with Waterfield in the synchro.

At the World Cup, which doubled as the Olympic test event, Daley and Waterfield were seventh out of eight synchro finalists.

However his fortunes have already begun to change and Daley and Waterfield were overall winners on the 10m platform synchronised at the FINA Diving World Series earlier this year, while Daley also won the overall individual event. 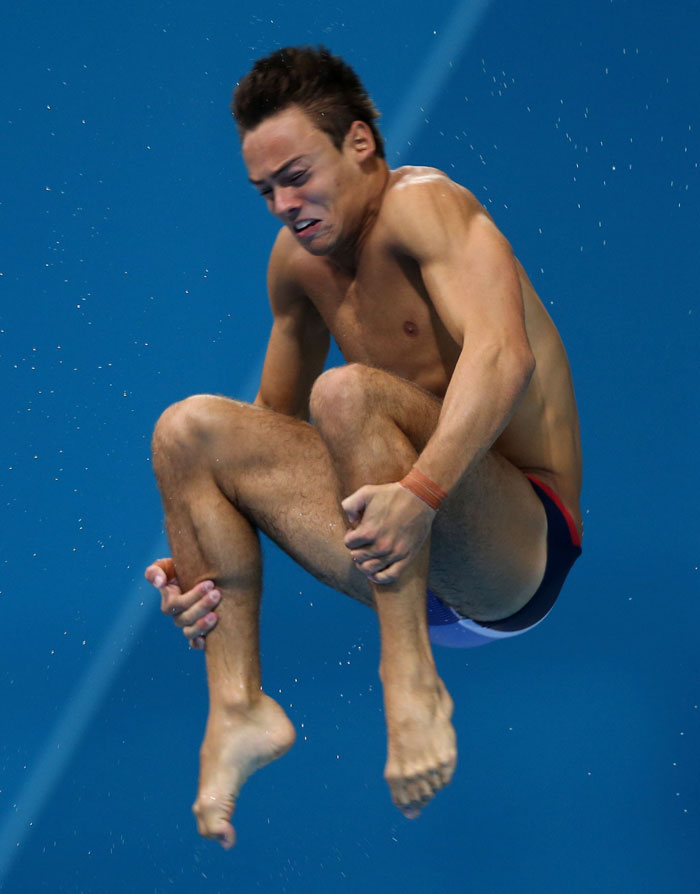 “When something has not gone right in Tom’s career, it has turned out for the better. It’s like the bullying at school, which had the advantage of putting him into Plymouth College, which has been brilliant for him,” trainer Banks said, as reported by the Telegraph.

“Another example was just after the 2008 Olympics when we started to introduce new, more difficult dives and he landed on his backside in the water.

“He didn’t like that, and so we took the decision to continue through 2009 with his relatively easy dive list but aiming to perform them with an ultra-competitive mindset. The result was that he ended up winning the senior World Championship at the age of 14.”

Daley’s biggest rivals will be the Chinese and he knows that to beat them will take some doing. “Normally in diving, silver is gold because Chinese dominate everything,” he said. “But then you never know what can happen in the Olympic Games.”

At 14, Daley went to the Beijing Olympics as the second youngest male British Olympian ever.

Here’s the video Daley and others in the Team GB diving team made earlier this year. Daley’s not publicity-shy and has a well-earned legion of female fans.

German Forest Boy revealed as Dutch runaway Robin Van Helsum, admits he made it all up

Other traveller reviews on Tunisia