Tomic will miss the Davis Cup tie against France in a fortnight after trying to delay surgery to play in the fixture, but doctors advised against it.

The Herald Sun reports Tomic’s suspected groin tear was related to his femoralacetabular impingement (FAI), an injury he’s managed for a decade.

Dr Martin Clark told the paper in Melbourne, where he’ll be operated on this week, should be back fit in time or the French Open.

“Bernard’s injury is complex and resulted from a hip condition called femoralacetabular impingement, which has placed significant limitations on Bernard’s agility and speed and places him at constant risk of injury,” Dr Clark said.

“He requires the surgery in the coming weeks and will likely return to the ATP circuit in three months.

“Bernard was desperate to delay surgery until after Davis Cup but accepted strong medical advice that it shouldn’t be delayed.”

The injury is common for AFL players, who regularly return to top level action. 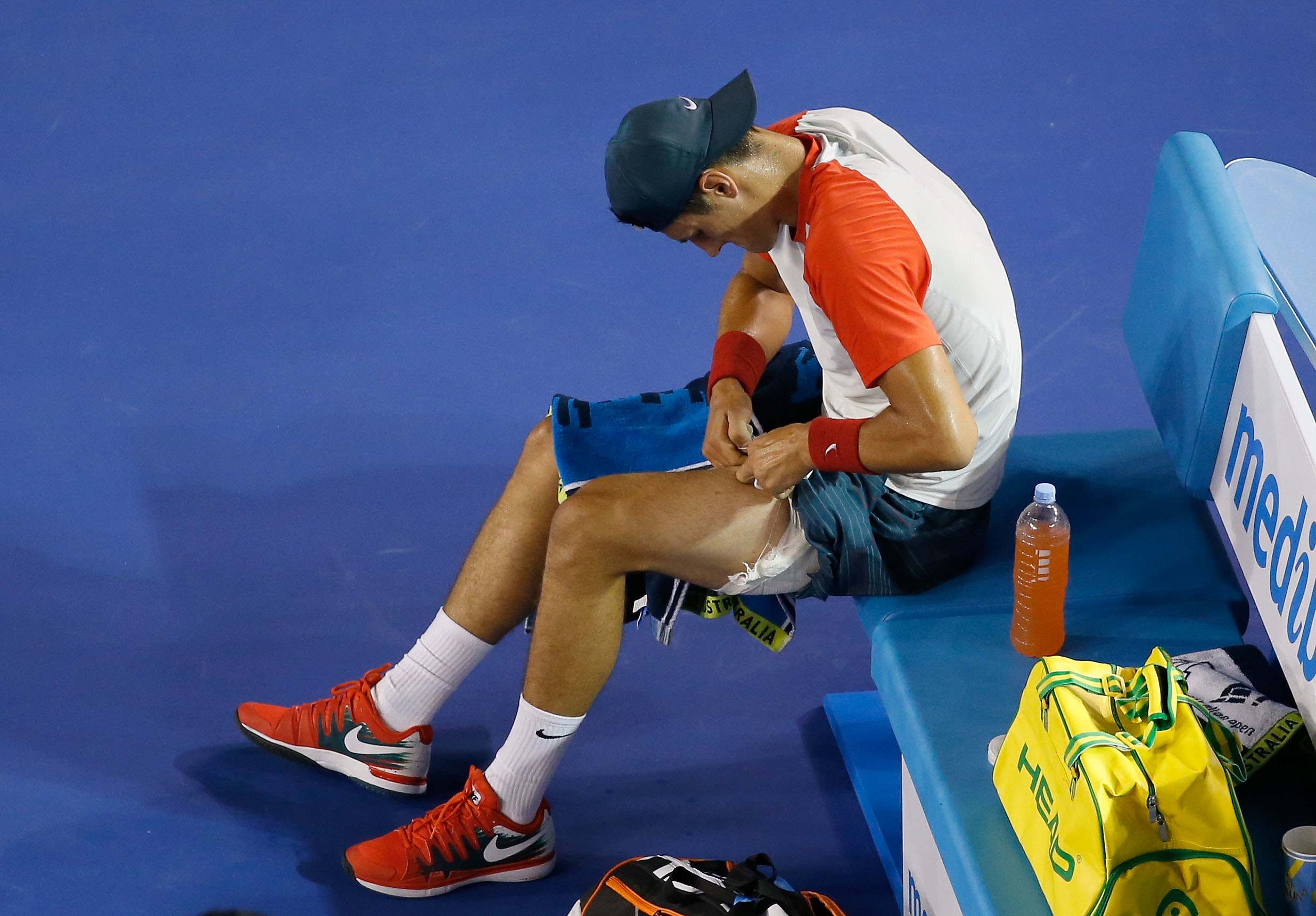