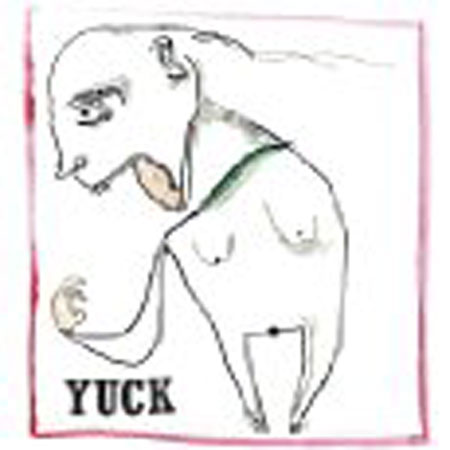 The debut album from these indie-rock stars will definitely keep you on your toes with the variety of moods and emotions that it inspires. An eclectic mix of musicians, influenced by a number of different genres of rock, is sure to produce a thoroughly interesting sound. You’ll no doubt be hearing more from Yuck in 2012. 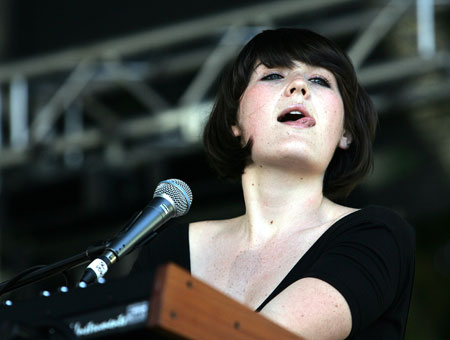 French electro-rock pioneers M83 certainly do not disappoint with their third album, inspired by the many dreams of front-man Anthony Gonzalez. 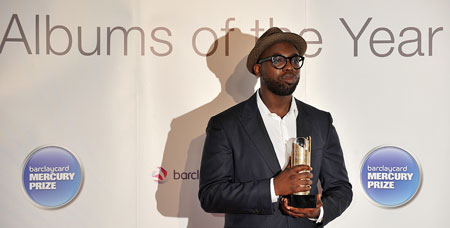 This album is quite unlike anything else you will have heard this year, with its seamless fusion of grime, indie and electronic sounds, all interspersed with Ghostpoet’s thoughts on modern life. 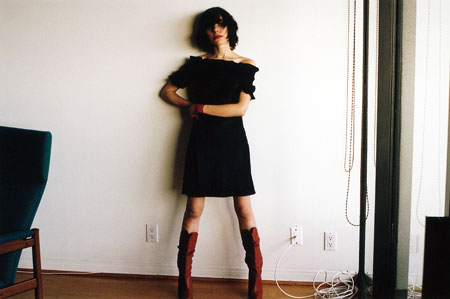 Mercury winner PJ Harvey continues to impress with her latest round of emotional musings. Her views about past wars and conflicts speak chillingly to our times and the problems that we face. 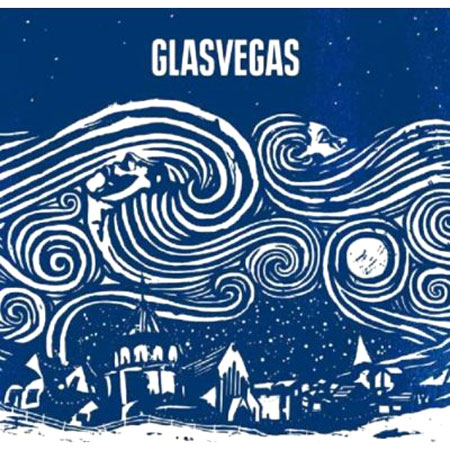 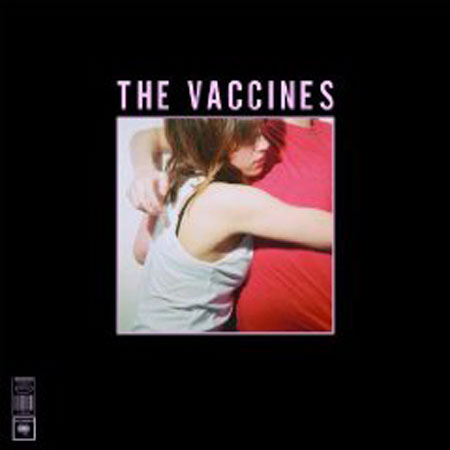 A breakout album that deserves all the plaudits, What Did You Expect…? sees the West London band draw its inspiration from ’50’s rock ‘n’ roll, American hardcore, punk and good-ol’-fashioned pop.

7. DJ Shadow – The Less You Know The Better 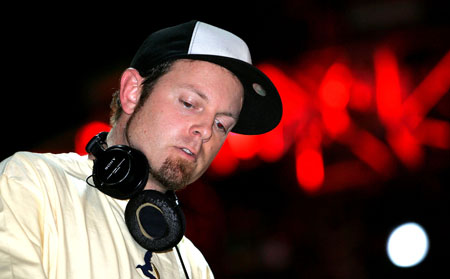 The forgotten man is back on form after nine years in the wilderness. Good melodies and great production are reminiscent of his 1996 debut album Endtroducing which catapulted him to fame. 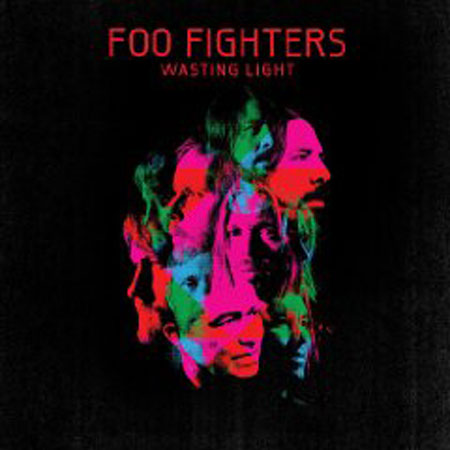 Stadium rock par excellence would be the best way to describe this album. But then again, what would you expect from one of the world’s biggest modern rock bands? Their seventh album really is business as usual. 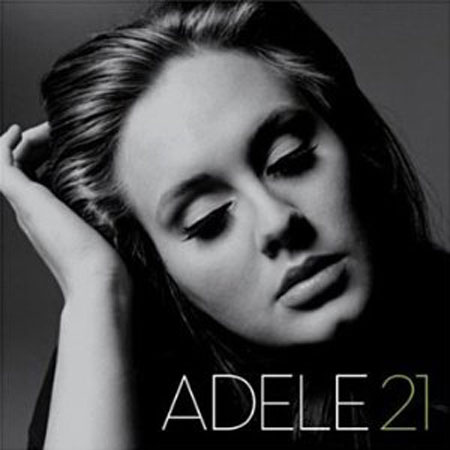 This is the album that everyone bought. You’ve all heard it and are likely to be hearing it for some time to come. 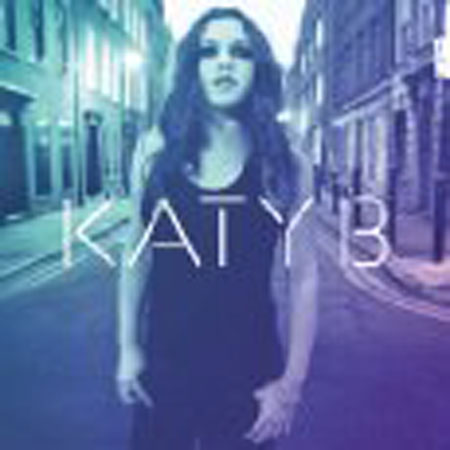 Pitch perfect pop at its best. Katy B manages to create a thoroughly fresh sound that samples drum ‘n’ bass, garage, house and r ‘n’ b in an effortless and catchy manner.

Assaults against goths, emos and heavy metal fans to be recorded as hate crime by Manchester police