If they’re not dripping ice cream over priceless monuments, their floppy sun hats are poking into the corners of your scenic snapshots or the sea of matching tour T-shirts is just ruining the aesthetic.

Inconvenience aside, there is a serious case to be made for certain popular hotspots taking steps to cut down on the amount of visitors they bring in each year.

Excessive tourist traffic can do permanent damage to everything from fragile eco-systems to long-standing cultural traditions.

In Dubrovnik, it’s the sheer numbers brought in by mega cruise ships that cause problems.

In peak season, the city’s popularity as a cruise port means five ships might dock in the morning, each bringing 10,000 tourists who all want to walk a circuit of the Old City walls, ride the cable car, see the Franciscan monastery and buy bags of candied lemon peel from the market stalls – all within a few hours.

Dubrovnik just isn’t big enough to comfortably host them all at once, and the result is overcrowding to the extent that officials have been forced to temporarily close down the Old Town entrances several times in recent years.

Local businesses say the day trippers don’t spend much in town either, eating on board the ship rather than in restaurants and often not bothering to buy any Croatian kuna at all.

From a tourist’s perspective, the experience is just unpleasant – prices rise, queues lengthen and the atmosphere of this beautiful city is ruined.

None of this should put you off going there altogether; you just need a game plan for getting the most out of Dubrovnik when you do go. First and most important rule, avoid July and August.

When you do go, check the Dubrovnik Port Authority’s website (portdubrovnik.hr), which has a colour-coded chart showing how many passengers will be in the city on any given day.

And whatever you do, don’t even think about booking a cruise holiday that stops here. 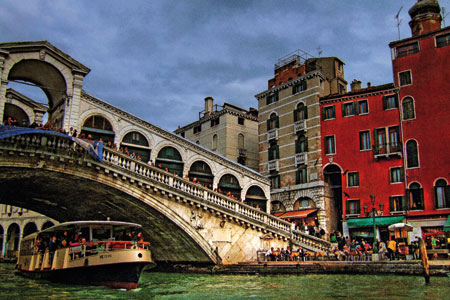 Everyone knows that Venice is fragile, with its buildings sinking and canals eroding.

But the big bad cruise ships (again) are making the problem worse.

Heritage groups say that as the cruise ships – at up to 1000ft-long and carrying 4000 passengers – move through the shallow Venetian waters, they damage the delicate canal and mudbanks.

This is one of Europe’s most awe-inspiring cities, so get there sooner rather than later in case it disappears … 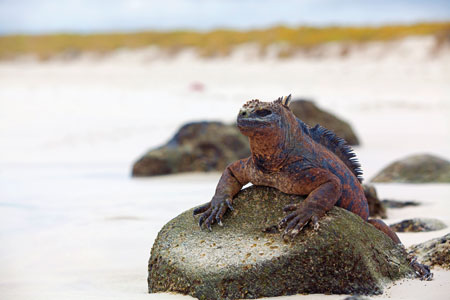 The Galapagos Islands are famous for their unique biodiversity, home to creatures such as marine iguanas (pictured) and the huge Galapagos tortoises, which weigh 400kg.

But thanks to human traffic, many of these species are now  under threat.

Make the memories of your trip better by leaving it as you found it. 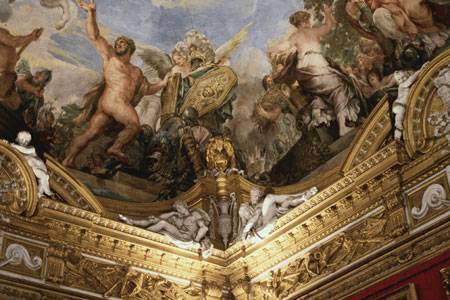 Rome’s Sistine Chapel turns 500 this year, but its frequent visitors are starting to take their toll.

Five million tourists visit the chapel each year to see Michelangelo’s famous frescos, but the pollution they bring with them – breath, sweat, skin flakes, hair and dust – coats the artwork and could damage it permanently.

The Vatican is looking to reduce visitor numbers, so fingers crossed this results in less scummy artworks and a more serene, contemplative atmosphere. 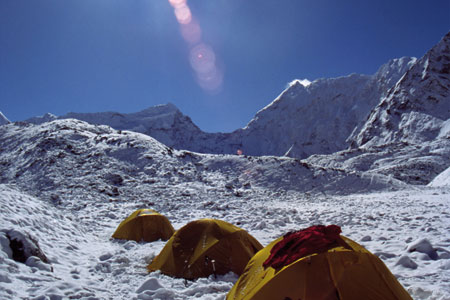 It may be the highest mountain in the world, but Everest has also been called the world’s highest rubbish dump.

Climbers leave trash such as oxygen canisters, torn tents and beer bottles at base camp.

You’d think people keen to go on such a gruelling expedition would take better care of it.

Eight tonnes of rubbish was picked up by groups such as Saving Mount Everest (savingmounteverest.org) last year – thanks to them, this world-renowned site is still breathtaking.

Alternative things to do in London over Christmas and New Year