Top 5 European clubbing cities: From Ibiza to Berlin, where to go for some of the world’s best club parties

That’s especially the case when abroad. Sure, there’s museums and galleries and all those other things that day walkers go on about, but is there really a more beautiful time to experience a new city than at dawn, when only your wide-eyed mates and the milkman are knocking about? 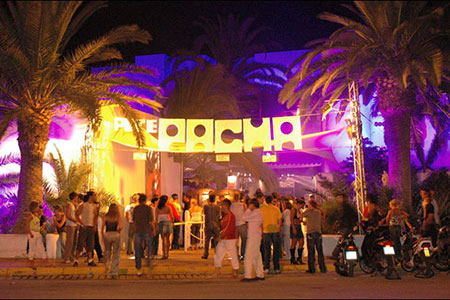 There’s no shortage of European cities that do clubbing well. The undisputed champion, however, has not changed for a long, long time. A years-old cliche for coming-of-age Brits ‘going large’, the Balearics’ party capital Ibiza has endured and evolved, all the while proving why it’s the basis for clubbing stereotypes the world over. Nowhere pulls an all-nighter better.

The town of Ibiza, on the south-east coast of the Spanish island of the same name, might have a population of just 50,000 people, but it’s a bona fide metropolis in the world of turntable, lights shows and bugger-all attire.The readers of DJ Mag certainly think so.

According to them, two of the world’s five best clubs are to be found in Ibiza Town (that’s Space and Pacha), with four in the top 30, then rises further, to six, when including the rest of Ibiza island and looking at the magazine’s whole list of the world’s top 100 venues.

That’s easily more than any other place on the planet, including superclub heavyweights such as London, Miami and Las Vegas.The major players are found either by Ibiza Marina (Pacha and Booom!) or at the Playa d’en Bossa resort area a bit outside town (Sankeys, Space and Ushuaïa).

But don’t just tick off the famous brands, give your bank balance a breather by trying out some of the many smaller – well, less massive – venues. Head for Bora Bora, Grial and Lío, for starters. ‘Ave it! 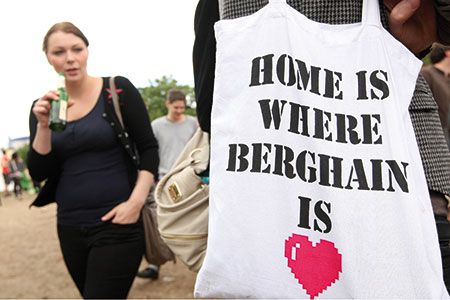 Look no further, techno fans. Forget Detroit, this is your new home. A match for any city in the sleep avoidance stakes, the German capital certainly caters to all musical tastes, but there’s no denying that techno is still where Berlin’s real love lies. 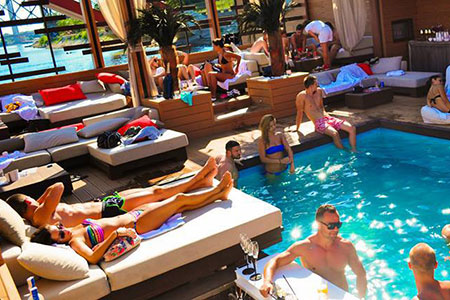 Always cosmopolitan despite its troubled past, Belgrade has really come of age in recent years, becoming a city that’s not just the Serb capital, but what many consider Europe’s capital of cool. With cheap drinks, a dance-crazy population brought up on illegal raves and a genuine live for the moment attitude that’s a hangover from the war days, fun is not hard to find here. Try to check out one of the floating river clubs, or ‘splavs’, such as Sound or Klub 20/44. 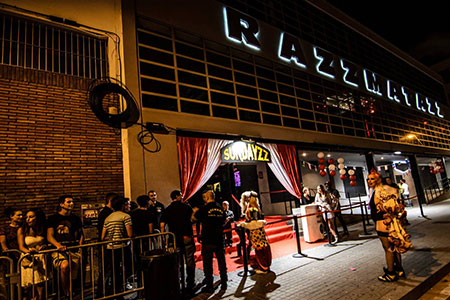 Like everything else about the Catalan city, Barcelona’s clubbing scene is proud of doing things its own way. Oh, and going to bed late. Really late.Venues vary from Balearic-style beach clubs to basement caverns more humid than the Amazon.

Top picks include the industrial-style warehouse Razzmatazz, open-air glamour at La Terrrazza and underground sweatbox the Macarena Club. Be prepared to only get started around 2am. Prepare like a local and get your siesta in. 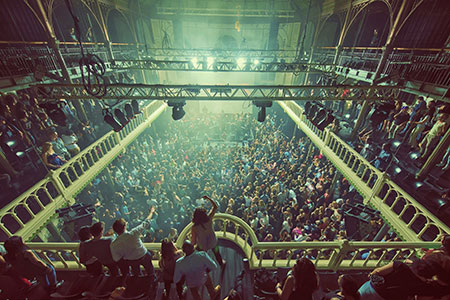 The ‘Dam isn’t just about hanging out with your bud Mary-Jane. If you can escape the coffee shops, you’ll find a vibrant, varied and wild clubbing scene. In a country that produced the likes of Tiësto and Armin van Buuren, trance is understandably massive, but you’ll also hear plenty of techno, deep house and hip-hop.

Find out if God is a DJ at former church Paradiso, discover what’s big at one-time newspaper printers Trouw or catch the superstars play a set at Escape. AIR and Bitterzoet are also worth a look.

Caffeine hit: Sydney most expensive city to live in Australia, but has the cheapest coffee