Top 5 jazz festivals: From New Orleans to Montreal, our pick of the world’s best fests

Whether you’re the kind of fan that books expensive tables at dimly lit nightclubs, the sort that rummages for golden oldie vinyl in record store sales bins, or just a ‘fair weather’ spectator, jazz festivals bring everyone on the spectrum together for a bit of all-embracing summery, outdoorsy ba-ba-di-doop-ba. 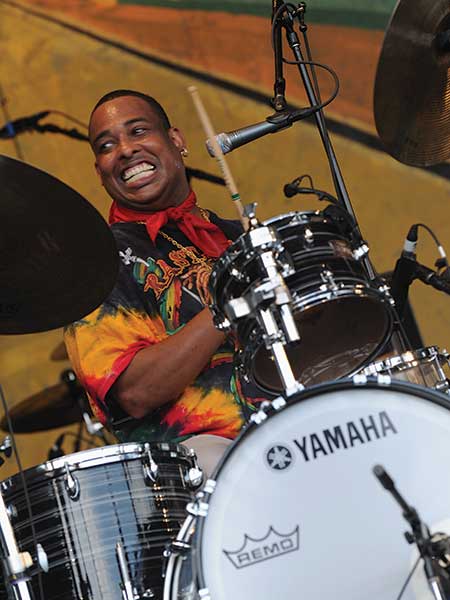 New Orleans is generally considered the birthplace of jazz, which emerged in the early 1900s as a fusion of the region’s soul, blues and ragtime music. But despite its heavyweight origins, the New Orleans Jazz and Heritage Festival isn’t one for the purists – its all-star line-up is chosen according to a very loose interpretation of the genre.

The colossal jazz festival, which is on this week and next, didn’t launch until 1970, when gospel great Mahalia Jackson returned to her hometown to perform in front of 350 guests. Organiser George Wein said at the time: “This festival could only be held in New Orleans because here and here alone is the richest musical heritage in America … New Orleans is the real thing.”

Nowadays more than half a million people take a trip to America’s French Quarter to get their jazz on each year.

As for the ‘heritage’ part of the festival, there’s a Congo Square African Marketplace which will be full of arts and crafts, as well as the Louisiana Folklife Village showcasing all the cultures that make up Louisiana’s distinctive character: African-American, Cajun, Creole, Latin, French, Isleño and Native American.

Elsewhere visitors can check out live Cajun cooking demonstrations on the food stages or grab some spicy snacks from the foodstalls. Runs April 26-May 5. 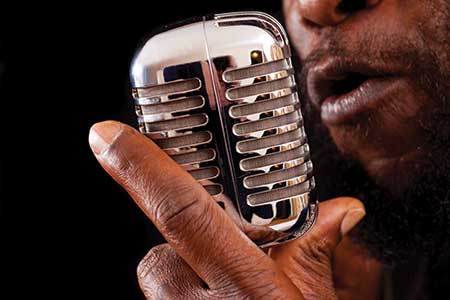 Almost two months of the Parc Floral de Paris with bluesy trumpet licks and shuffling beats coasting out into the evening summertime air. The height of sophistication, non?

With a price tag of zero these concerts are nothing to scoff at. Each weekend between June 8 and July 28 has a different theme, from piano odes to sizzling hot Latin jazz and Cuban pianist and festival regular Omar Sosa, who is also returning. 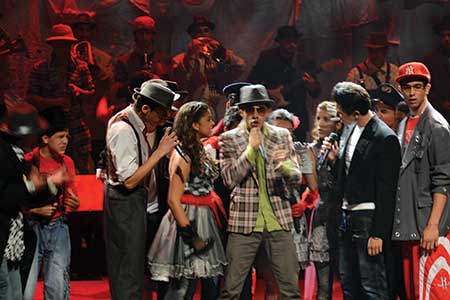 It’s the mother of all music fests, and it has a Guinness World Record to prove it – named the largest in 2004.Plus, if BB King says it’s the world’s best, who are we to argue?

This super-cultural city hosts more than 3000 artists with a minimum of two million visitors from June 28 to July 7. Rock and pop musicians share the stage with jazz legends and upstarts, which is why both Aretha Franklin and She & Him will appear at this year’s 34th edition. 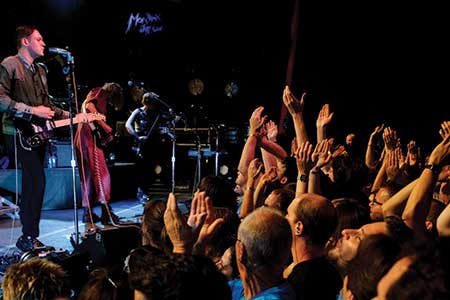 Yes, the Swiss do swing – they even do it on boats and trains.Musicians at this festival stray from the stage to perform live on jazz-themed cruises into the countryside (smoooooth, yeah) and on trains.

The world’s second-largest jazz fest has 12 stages, 10 of which offer free shows. Also free are music workshops and fusion jazz club nights. The festival runs from July 5 to 20 and the mighty Prince is headlining, with shows running July 13 to 15. 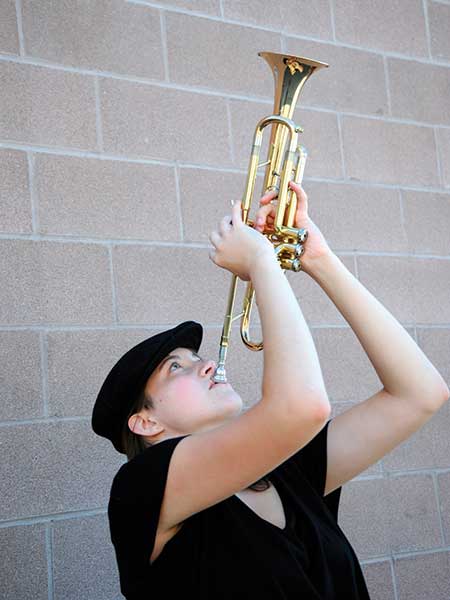 The pretty city of Tallinn probably isn’t the first place you’d expect a mega jazz tradition, but JazzKaar has been going strong for 24 years. With a focus on young artists, rather than established international names, most of this series of concerts take place in Tallinn’s purpose-built Marina Pavilion. Many of the gig venues turn into pumping boogie-woogie clubs at night.

Catch Zara McFarlane and Andy Emler Trio playing at this year’s bash, which runs from April 19 to 28.

Places to live outside Central London