If this was anywhere else in the world, it’d be crammed full of people with high-rise buildings and properties all over the place. Rich Keam was one of seven winners of Tourism Australia’s Best Jobs in the World campaign, beating 339,000 other applicants. He spent six months checking out the best of Australia’s west (lucky bastard) so he knows his stuff. Here he shares some of his favourite coastline spots, from Cape Leveque in the north, travelling right down to the wilderness coastline of the south-west… 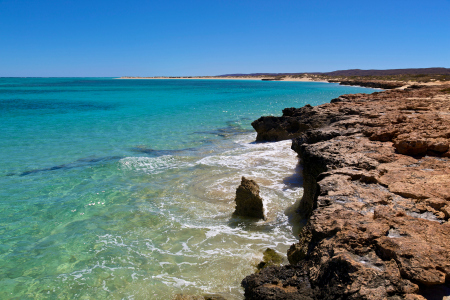 Cape Range is a place of rugged limestone ranges, breathtaking deep canyons and 50km of pristine beach. I stayed at Sal Salis, a remote beachside safari camp nestled in the dunes of the park. It’s an incredibly isolated yet stunning location, just metres from the World Heritage Ningaloo Reef.Grab your mask and snorkel for an underwater adventure you’ll never forget, or if visiting between April and June swim with the world’s largest fish, the docile whale shark. 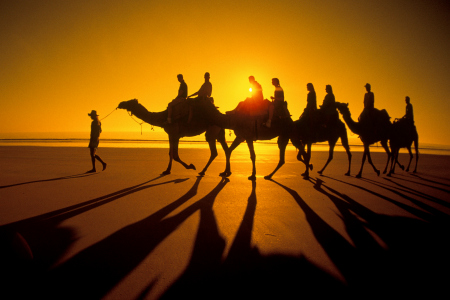 One of the most iconic things to do in Western Australia is a lolloping camel ride along the famous Cable Beach as the sun is setting. Rated as one of the top five beaches in the world, it’s a 22km stretch of pure white sand with red ochre cliffs on one side and the turquoise waters of the Indian Ocean on the other. 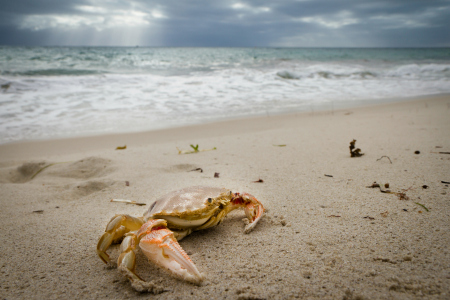 Situated at the tip of the Dampier Peninsula in the north-west of Western Australia, it was here that I learnt to catch and cook huge mud crabs on the banks of Hunters Creek. After waiting for the tide to go out, indigenous guide Brian Lee and I took our crab catching poles and hessian sacks to go get some dinner. A truly remarkable experience. 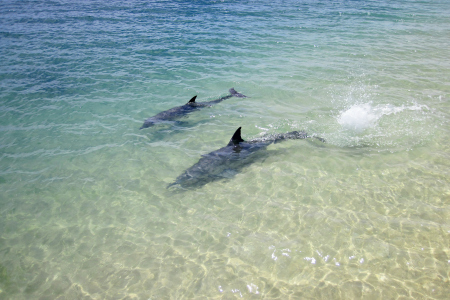 Monkey Mia lies smack bang in the middle of the World Heritage-listed Shark Bay on the tip of of an isolated peninsula halfway between Perth and Broome. Each morning for 40 years,wild bottle nose dolphins have swum to the shallows of this pristine beach to visit and interact with people. Get up early to feed and learn all about the dolphins in one of the world’s greatest wildlife experiences. Oh, and there’s 320 days of sunshine a year. 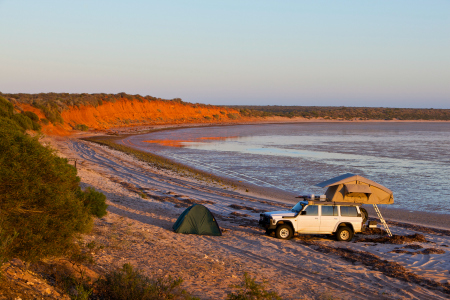 Francois Peron National Park is a four-wheel driver’s paradise, with remote camping sites, fishing spots and secret beaches down hidden tracks.It’s situated at the northern tip of the Peron Peninsula in the Shark Bay World Heritage Area, and it’s here where I had my most memorable food experience in WA: chiselling fresh oysters from rocks in the Indian Ocean and cooking them over a beach BBQ. 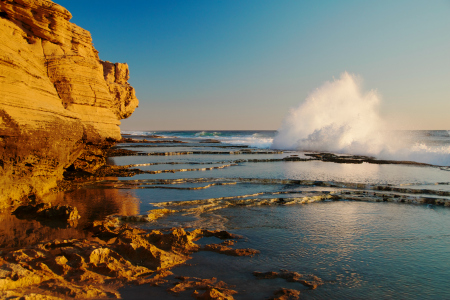 If you make your way up to Kalbarri on the Coral Coast from Perth (about a 590km drive), be sure to take the Indian Ocean Road. It’s a great introduction to the area with dozens of spectacular lookout spots en-route. You can really imagine the Dutch trading ships circumnavigating the coastline hundreds of years ago. 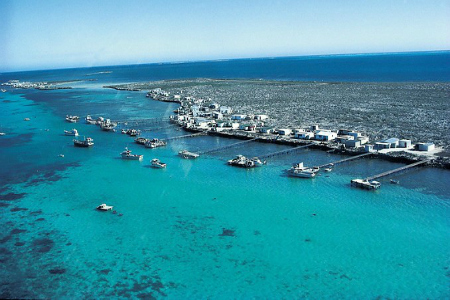 70km off the coast of Geraldton on the Coral Coast lie the Abrolhos Islands. They’re made up of 148 separate islands, with 22 of them home to the thriving rock lobster fisherman and their families for parts of the year. The surrounding coral reef form one of Western Australia’s unique marine areas, acting as a meeting place for tropical and temperate sea life. Take a flight-seeing tour over the islands and hear tales of shipwrecks that have occurred on these beautiful but treacherous reefs over the centuries. 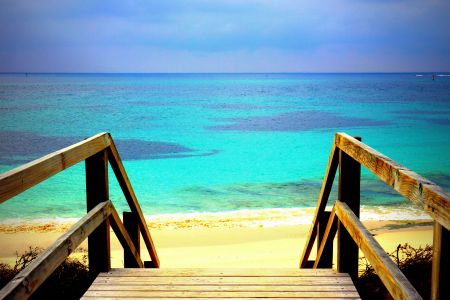 Rotto is the playground for most people growing up round these parts. Superb snorkelling, 63 beaches, friendly quokkas and 50km of road to explore by pedal power (no cars allowed), so it’s not hard to find your own secluded spot. Feeling a bit adventurous? Take a ride on the Rottnest Express speedboat and spot dolphins, seals and (season permitting) humpback whales playing in the bays. If Santa hungout on beaches, Rotto would be his Grotto (mainly because it rhymes). 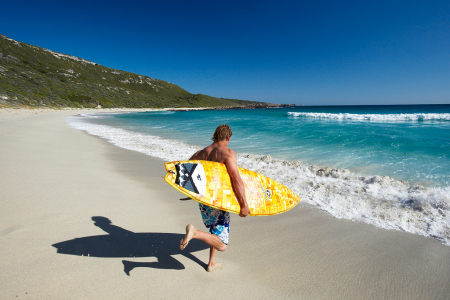 Margaret River has it all: boutique vineyards, stunning forests and great beaches with some of the most consistent, high-quality surf anywhere on Earth. Surfers travel from around the world to take on the world-class waves of this renowned region. With more than 130km of pristine coastline from Cape Naturaliste to Cape Leeuwin, it’s no wonder the Margaret River Pro surfing event is held here every year. Awesome to watch. 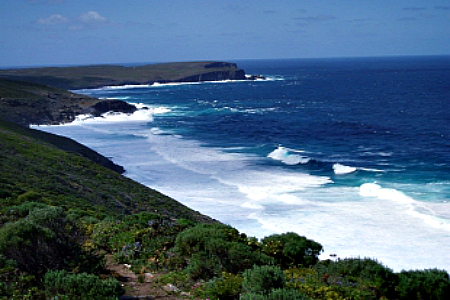 Home to Greens Pool and Boat Harbour, some of the most tranquil, beautiful spots in the country, the far south-west corner of Western Australia is where the coastline becomes really wild, untamed and rugged. I love it down here. If you walk the 1,000km Bibbulmun track from Perth down to Albany, Denmark is where you’ll come across the coast. Stand atop a cliff and look out into the Southern Ocean, with Antarctica due south,only 1,000km away.