Travel experiences to confront your fears

Experts have compiled a list of travel experiences where you can defy some of the most common phobias by facing them in the real world this Halloween.

Topping just about every list of phobias is the fear of speaking to a crowd. What better place to get over that fear than standing on Speaker’s Corner in London’s Hyde Park? Karl Marx, George Orwell and Marcus Garvey are just a few of the many preachers who have given speeches in a spot that stands as a symbol of free speech. Even if you don’t give a speech of your own, you could listen to what others have to say. 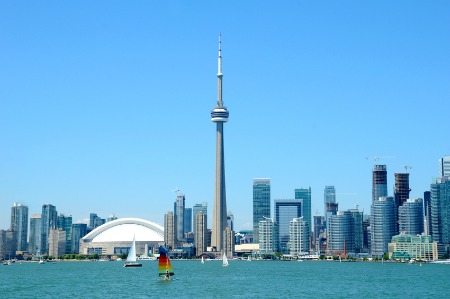 Plenty of people are afraid of high places. A thrilling way to face that fear is to ride the elevator to the observation deck of the CN Tower in Toronto. At 553 metres, it’s the tallest structure in the Western Hemisphere. If you really want to get over your fear of heights and get a shot of adrenaline at the same time, try the EdgeWalk, which will have you walking along the tower’s roof while safely tethered. Whilst in Toronto you can make the most of your trip and reward yourself with a stay in five star luxury hotel, Shangri-la hotel.

Creepy, crawly, six-legged insects make a lot of people’s skin crawl. Get over your fear of these harmless creatures by stuffing a few of them into your mouth. We’re not talking live insects, just cooked ones. In the night markets of Bangkok, Thailand, you can get a bag full of deep-fried and salted insects that make a nice, light snack. Grasshoppers are a good choice, but crickets and silkworms are also on the menu.

Fear of the dark (nyctophobia)

When it’s dark at night, our imaginations run wild and we scare ourselves silly because we don’t know what lurks in the shadows. Try dining in complete darkness in the Blindekuh restaurant in Zurich, Switzerland where you can only use the senses of taste, touch and smell to enjoy your food. These “dark dining” restaurants have now popped up all over the world, including the infamous Dans le noir in London, which is definitely worth a try for the unique experience alone. To make this experience even better, book a stay at the traditionally British hotel, the Rosewood just minutes away from the restaurant, where you can take in the beautiful surroundings with the lights on. 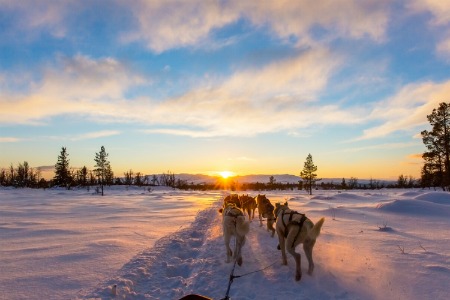 Dogs are man’s best friend, but they can also be fearsome creatures to some. This winter, try a dogsledding experience in Iceland. There are plenty of tour operators that will fix you up with a team of yipping and barking dogs that will carry you across the frozen land. It won’t be long before you’re a member of the pack.

Don’t like being packed into a small space like a sardine? Take a ride on the Tokyo subway or London Underground during rush hour and you’ll experience crowding like you’ve never experienced before. Be sure to get on at Shinjuku Station and be slow to board so you can have the “passenger arrangement staff” push you into the car to make sure it’s filled to capacity. The subways back home will never feel crowded again.

Our fear of snakes is primal. If you’re going to confront your fear of these slithering creatures, do it in the Land Down Under where it seems like every other creature is out to kill you. Near Sydney, Australia, you can visit the Australian Reptile Park where you can sign up for a VIP tour that allows you to see their animals up close.

By the numbers, flying is a lot safer than driving in a car. To really confront your phobia, do it in a plane with an open cockpit so you can feel the wind in your face. One place to do that is at the Canada Aviation and Space Museum in Ottawa where you can take a quick flight over the nation’s capital in a 1930s-era Waco biplane.

Fear of being trapped (cleithrophobia) 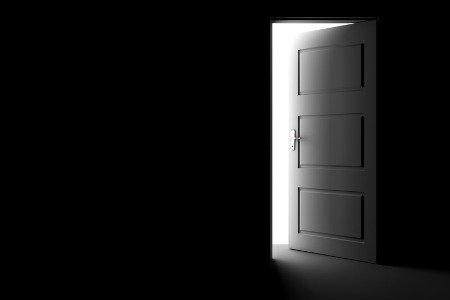 Who doesn’t like the idea of being trapped? A fun way to experience the sensation with no fear is to bring some friends and family to an escape room. These are collaborative games where you and your team are trapped in a room and have to use your wits to solve the puzzle that lets you out. Escape rooms can be found in cities across the UK, popular ones being based in Manchester, London and Birmingham – each consisting of a different theme. Rather stay in a luxury hotel room over a dreaded escape room, then stay overnight in popular Canal Street and the spacious Arora Hotel in Manchester to ensure you get over your fear before lights out!

Fear of Halloween is a real thing, but it’s mostly experienced by young children who don’t understand that the ghosts and vampires wandering the streets on the night are not real. If you’re a grownup who still has that fear, then you may be overwhelmed by Universal Orlando’s Halloween Horror Nights in Florida, but if you can survive the scares there, then Halloween will seem like Valentine’s Day from now on. If you’re lucky enough to be visiting Orlando during these spooky events, staying close by in Universal’s four star Loews Portofino Bay Hotel is probably a good idea to avoid long walks back to a hotel in the dark…

Stirling – Wherever There Is Light

Losin’ Yourself in Melbourne