John McCarthy rang his partner, Danielle Smarrelli, an hour before his death, although the nature of the call has yet to be established.

John Olle, McCarthy’s uncle, spoke to Australia’s media at his nephew’s childhood football club in Sorrento to pay tribute to the 22-year-old.

“A life doesn’t attract a response of such magnitude unless it is truly worthy and Johnny’s was,” Mr Olle said.

“It has been overwhelming. He was a unique, precious, loved young man.”

He thanked Port Adelaide, “They embraced him,” he said. “Not long before he went overseas, he had a little dirt on his ear.

“He’d been through a lot the young man. But he was looking forward to the year ahead.” 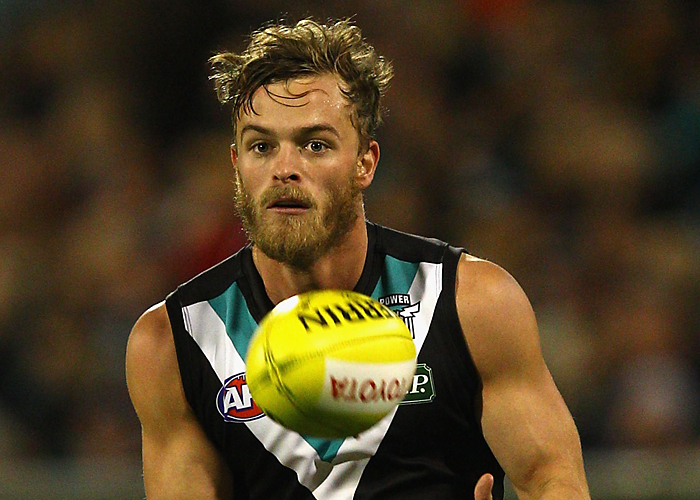 Laura Meltzer, an officer from the Las Vegas Metropolitan Police Department, said “Periodically, we have instances where someone has an accident down on the strip or someone has chosen to end their own life and it is standard procedure, for the person who is deceased, for detectives to be called out from the Violent Crimes Section,” she said.

“It does not mean there is anything suspicious about the death.”

Los Angeles coroner Michael Murphy refused to comment on speculation that McCarthy had been attempting to scale a palm tree when he fell.

London diary: your what’s on guide to the biggest and best London events this week