The troubled flyer, who is facing aggravated assault charges in the Northern Territory in March relating to an alleged machete incident, was breathalysed when he arrived at a home police were already attending on a separate matter.

He’s lost his licence for 12 months after being reported for driving under the influence of alcohol, exceeding the prescribed level of alcohol and breaching a probationary licence.

He will be summonsed to appear in the Holden Hill Magistrates Court at a later date. 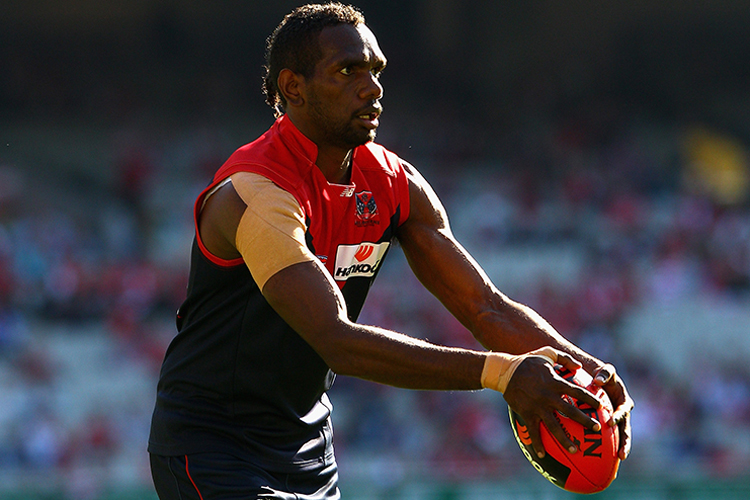 Despite being made an offer to train with Port Adelaide, after an attempted to sign the clubless player as a rookie in the December draft, Jurrah hasn’t had a run with the side.

A survival weekend in Wales

Review: The Woman In Black