“There is now a menace which is called Twitter,”  Recep Tayyip Erdogan said. “The best examples of lies can be found there. To me, social media is the worst menace to society.”

He has said he will continue with the controversial redevelopment of an inner city Istanbul park for a shopping centre, which sparked the protests, reports The Guardian.  Erdogan also blamed the opposition Republican People’s party for provoking the protests. 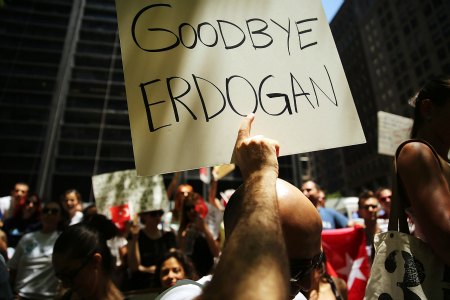 Sympathy protests happened in cities across the world over the weekend, including London and New York City (pictured)

“We think that the main opposition party, which is making resistance calls on every street, is provoking these protests,” Erdogan said on Turkish television, as an estimated 10,000 demonstrators called on the government to resign. 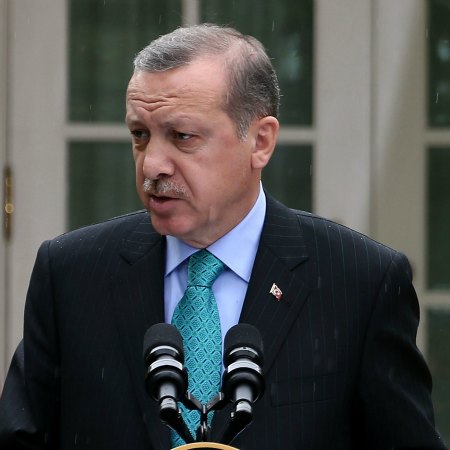 Since the protests began, parts of central Istanbul have been torn up, with bus shelters, paving stones and street signs ripped up by protesters to barricade themselves against riot police.

Hundreds have been injured by the heavy-handed police response and excessive use of teargas. The Turkish Doctors’ Association said the demonstrations had left 1,000 people injured in Istanbul and 700 in Ankara.

The protests had spread across Turkey to half of its 81 provinces by Sunday according to the interior ministry. 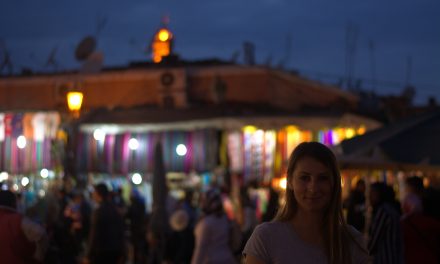