The founder of Wikipedia, Jimmy Wales, as well as a number of MPs from all parties lent their support to O’Dwyer and agreed that allowing the extradition of the 24-year-old would be a bad decision.

O’Dwyer set up the TV Shack website in 2007 when he was 19. It linked to video hosting sites playing pirated versions of the latest blockbuster films and TV shows and attracted the attention of US copyright enforcers.

The US Immigration and Customs Enforcement Agency shut down TV Shack, claiming O’Dwyer had earned around £147,000 in ad revenues from the site.

The decision has gone against earlier comments from Home Secretary Teresa May, who said in July “As regards the extradition decision, that has already been taken and, as you know, I have decided to uphold the extradition.” 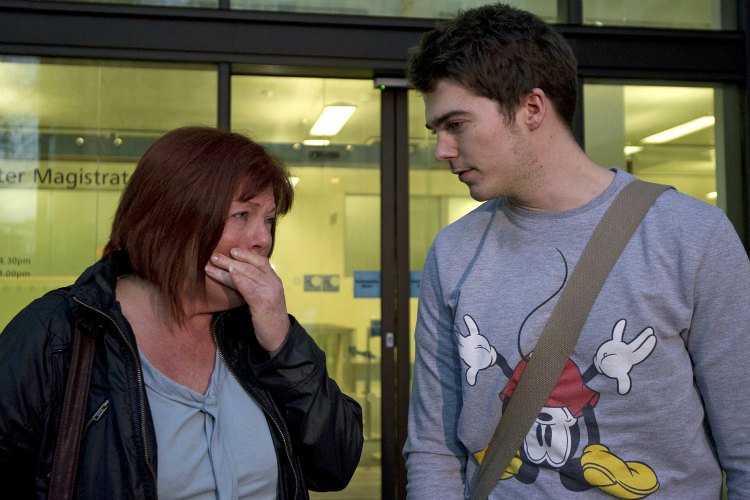 253,000 people signed a petition against O’Dwyer’s forced move to the United States, which was predicted to result in a 10 year jail sentence. Instead he has been ordered to travel to the US to pay a fine.

“The internet as a whole must not tolerate censorship in response to mere allegations of copyright infringement,”  said Wikipedia’s founder Jimmy Wales in an introduction to the online petition.

“As citizens we must stand up for our rights online.”

“I didn’t know this was going to happen today – I’m at work! I read a comment on Twitter with someone reporting what the judge had said and just burst into tears,” mother Julie O’Dwyer told The Guardian.