Nine out of ten schools will be closed and passengers at Heathrow airport have been warned to expect delays of up to three hours. Hospitals have cancelled non-urgent operations and are guaranteeing only emergency care.

The strikes are the biggest public sector walkouts since the 1970s and the UK is bracing itself for major disruption. Hundreds of marches and rallies are due to take place in cities and towns across the country.

Walkouts have been called for by unions angry about the government’s plans to overhaul pensions for all public sector workers by cutting employer contributions and increasing personal contributions.

Fuel was added to the fire yesterday when George Osbourne announced that g the state retirement age will increase to 67 in 2026, eight years earlier than planned.

Public sector pay has been frozen for most until 2013, and will then be capped at 1% for the following two years.

An estimated 300,000 public sector jobs will be slashed as part of the government’s austerity measures.

Here’s how today’s strikes may affect you

Thousands of operations and appointments have been cancelled and rescheduled. Only emergency and critical care will be unaffected.

The UK Border Agency is expecting severe queues at major airports as more than 50% of staff are expected to strike. Some airlines cancelled flights to Heathrow over fears of long queues at immigration.

However, travellers arriving on flights from Australia and the United States this morning reported few problems.

Tens of thousand of schools will be closed today. According to the BBC, only 2,700 out of 21,700 schools in England are open.
Many parents were warned last week that schools would be closed for today’s strike. 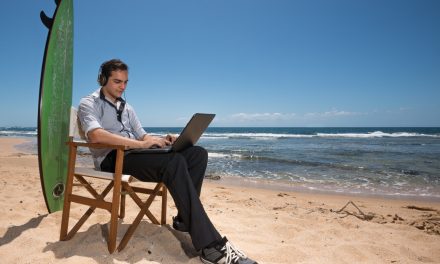 Britain’s coolest brands announced – what about the uncool ones?

The city that thinks it’s a village: Live the quiet life in London