Last Tuesday, home secretary Theresa May told the Commons the beleaguered agency will be disbanded, split into two separate organsations. One will handle visas and immigration, the other will be a separate law enforcement arm.

It was a shock announcement – coming just a day after the Home Affairs Committee published a damning report about the Border Agency, warning it would take the controversial office 24 years to clear the backlog of asylum and immigration cases.

Four new backlogs had come to light in the past three months, including 59,000 in-country visa applications, taking the total number to 313,000 – equivalent to a population the size of Iceland.

The report also criticised UKBA for its failure to meet its own targets for in-country immigration processing, and for its shoddy customer service.

The committee concluded it was “inexcusable that so many people are not having their cases processed on time”.

It added: “People are paying a high cost to obtain their visas, and more for the premium services. The agency needs to consider these people more as customers, and fulfill its responsibilities in the timescale it has promised.” 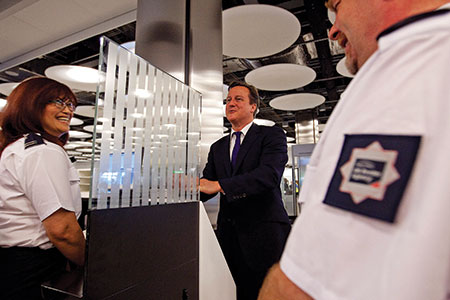 Over the past four weeks, we’ve highlighted horror stories of misinformation and horrendous waiting times. This is something the report echoed.

It revealed UKBA is failing its targets to process 90 per cent of Tier 1, 2 and 5 and 85 per cent of in-country postal applicants within four weeks.

Keith Vaz, chairman of the Home Affairs Committee, said in the report: “It appears more like a Whitehall farce than a government agency operating in the 21st century.” 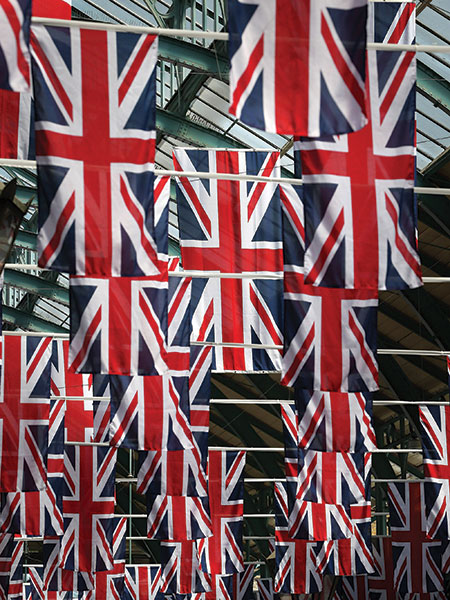 The following day, in an unexpected statement, Theresa May announced the demise of UKBA to the Commons, saying the agency had been troubled for “so many years” and its performance was “still not good enough”.

She added: “The agency struggles with the volume of its casework, which has led to historical backlogs running into the hundreds of thousands. In truth, the agency was not set up to absorb the level of mass immigration that we saw under the last government.”

The changes are due to begin on Monday of this week. However, May has come under fire for what some have called a knee-jerk reaction to the highly critical committee report. Although government officials have reassured that these plans have been going on privately for months.

May also hit out at the “secretive and defensive culture” at the UKBA, which led to a catalogue of inefficiencies.

But, rather than a shake-up internally, TNT has learned it will be the same staff “doing the same job in the same place with the same colleagues for the same boss”, after an internal memo by new Home Office permanent secretary Mark Sedwill was leaked.

The dismantling of the agency will also not receive any additional funding, but will have to restructure out of its existing budget.

One of the main differences to the home secretary’s proposals and the current set-up is that the entity loses its government agency status, and two directors will be appointed who will report to ministers at the Home Office.

Interestingly, all senior staff will be keeping their high-salaried jobs – including the £175k-salaried chief executive Rob Whiteman, even though his role no longer exists.

Instead, it has been revealed he will be overseeing the transition before taking up other duties at the new office.

We put the news to our Facebook followers, asking whether they thought splitting UKBA was a good idea.

Matt Craig posted: “So how does changing the organisational structure help clear the backlog? If the changes to the structure are to be made within existing budget constraints, then surely that means less money spent on the resources needed to clear the backlog.”

Kiwis In London’s Clint Heine said: “It’s a good idea if it doesn’t turn into another monster of a bureaucracy.

However, the lives of so many Kiwis, many who had a once-in-a-lifetime chance to enjoy life in the UK, have been ruined. I look forward to any positive changes that allow law-abiding Commonwealth citizens an easier route to the UK for work and tourism.”

So what does this mean for TNT’s petition? No decision has yet been made to rename UKBA. It’s going to be the same staff, the same bosses – the same people dealing with your applications.

That means our demands remain the same. We’ll be keeping the pressure on, and we need your support. Our government e-petition has been approved – visit tntmagazine.com/ukba. There’s still work to be done.

Have you suffered at the hands of the UKBA? We want to hear your story, email carol.driver@tntmultimedia.com

What’s on: Aphex Twin Remote Control project at the Barbican on Oct 10