He was an underdog in the competition who made recipes such as a Heaven and Hell Cake – not an easy feat. It consisted of 27 steps, 18 eggs, 600g of dark chocolate (which he melted with a hairdryer) and a stack of lemon and coconut meringue mini cakes on top.

“It is stunning,” said judge Mary Berry on the show. “What I like is when you cut it and see it on the plate it looks beautiful. The texture is perfect. It is rich and it is absolutely lovely.” 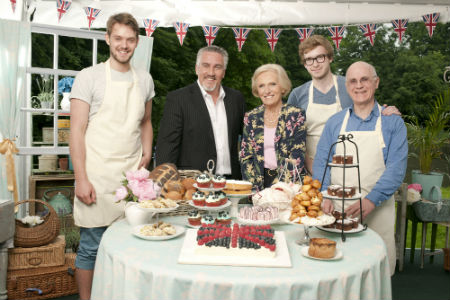 23- year-old Whaite studied law at university and then went on to be a banker, the public are interested to know if he’ll go back to his desk job after his baking victory.

“I’m still practising each day and putting together ideas for a cookery book,” said Whaite to The Daily Mail.

“I still can’t believe it. I was surprised to even get on the show. My legs went to jelly. I was really shaking when they said my name. My mum was really chuffed. She was crying.” 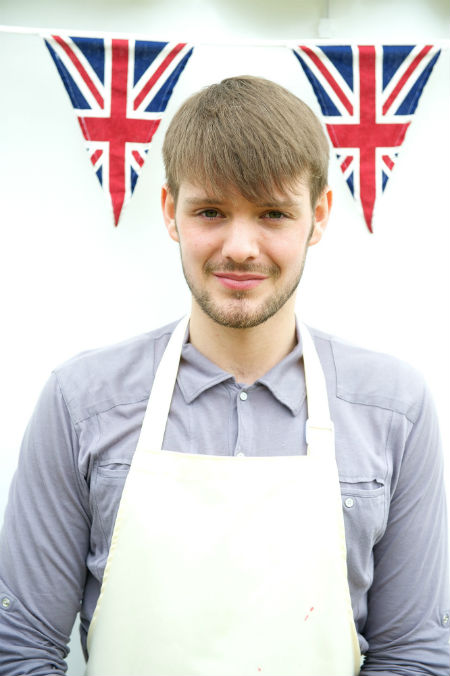 Approximately six million people tuned in to see the final last night. The BBC have released the tricky winning recipe online at bbc.co.uk.

Hacker Gary McKinnon will not face any charges in the UK