Underground tours: five of the best

What: Sited on the outskirts of Poland’s cultural capital Krakow, this 900-year-old  salt mine is a treasure trove of palatial caverns, underground lakes and beautiful chapels carved into the salt rock. It takes about three hours to tour this subterranean museum, 135m underground. Don’t leave without licking the  salty wall.
See: krakow-info.com/wielicz 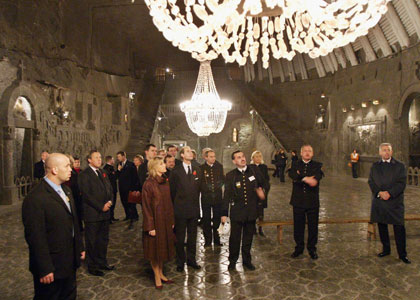 What: A six-mile-long cave system beneath the forest-clad hills of Mount Lebanon, Jeita Grotto is set 20km from Beirut. Ogle the underground world of brain-like stalictites and vertigo-inducing canyons  then take a boat trip on  a subterranean lake.
See: lebanon-tourism.gov.lb 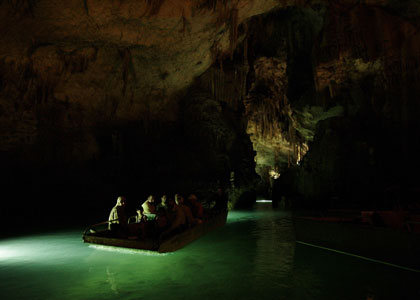 What: Thought to be the site of prehistoric cheese-making (cheddar anyone?), Gough’s Cave is rich with massive rock chambers and formations. There are plenty of opportunities to go caving through ‘wild’ caves.
See: visitcheddar.co.uk 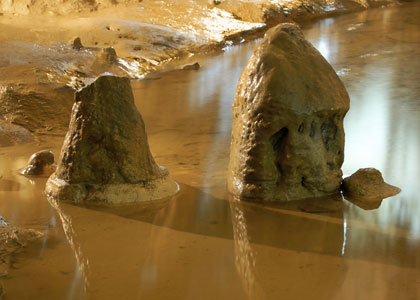 What: During the Vietnam War, these tunnels were used as hiding spots for Viet Cong guerillas during combat. The tunnels now open to the public have been made three times larger to accommodate  porky tourists.
See: vietnamtourism.com 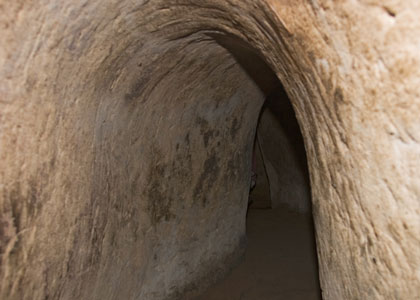 What: Not for claustrophobic types, a tour of a working silver mine in Potosi offers  a fascinating insight into the tough life of a miner. Explode dynamite and chew on coca leaves while scrambling down narrow and steep tunnels.
See: travel-bolivia.com 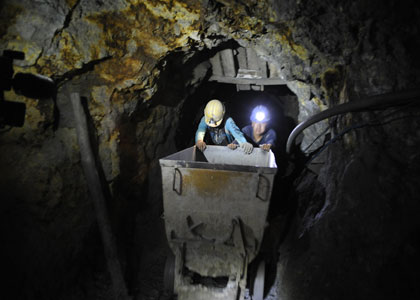 I sought the law: Finding work in the legal sector