During a routine interview business report on BBC Breakfast Steph McGovern’s microphone was left open and she could be heard accidentally saying the very rude word off-screen. 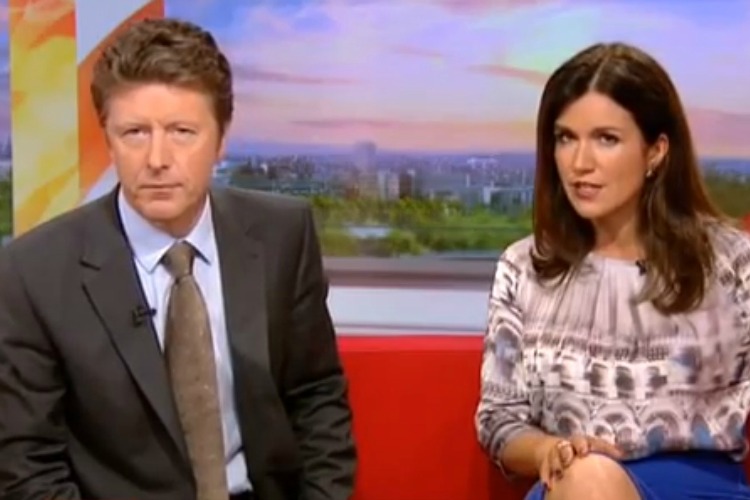 You heard a very rude word. Now wash out your ears with hot soapy water.

“If you heard that this morning we do make an apology for that, unfortunately people who presume that their microphones are closed may talk a little bit more freely than they should, so apologies if you were offended by that.”

“And we’re just going to look into correcting that technical problem and make sure it doesn’t happen again.”

Watch the video below. Boringly enough the offensive word has been bleeped out. But we’re sure you’ve heard it before.