25-year-old Moore was thrown from his vehicle following an attempted back flip stunt and was hit by the skis attached to the heavy vehicle as it landed on him. He died later in hospital following internal bleeding.

“He will be truly missed and never forgotten,” Moore’s family said in a statement. “The family wishes to express their deep gratitude for all the prayers and support they have received from all the fans, friends and family around the world that Caleb has inspired.” 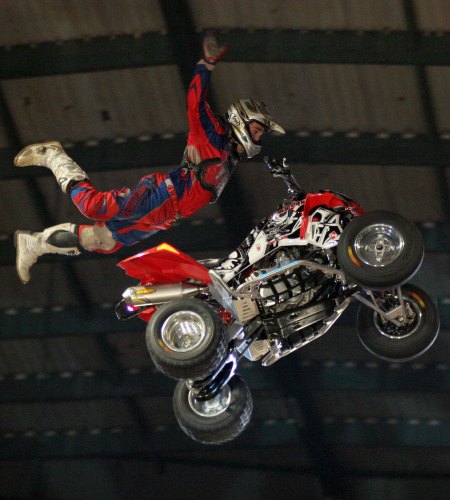 Moore, originally from Texas, had previously claimed a total of four medals at the X-Games.

X-Games officials said they were “deeply saddened…Still, when the world’s best compete at the highest level in any sport, risks remain.”

It is the first death at the X-Games, controlled by US broadcaster ESPN, since it began in 1995.