Fern Gantry spoke to her granddaughter Amanda Berry in a moment that was captured on film by a US TV news crew.

Missing since 2003, Tennessee resident Gantry heard her Berry’s voice on the telephone in an emotional moment. 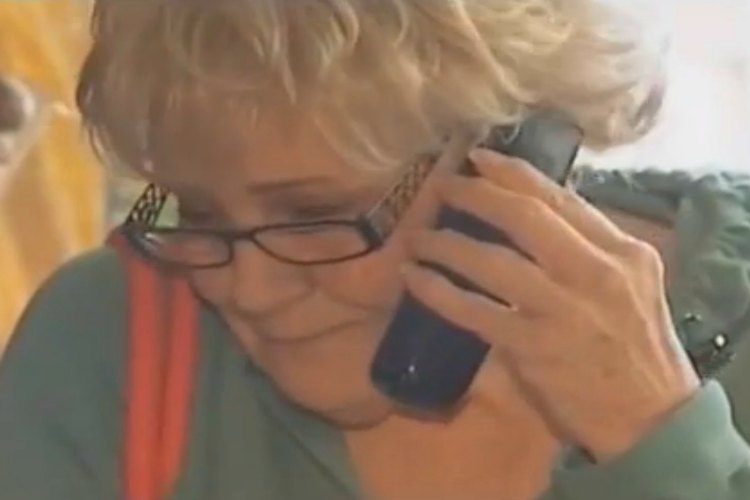 “I’m glad to have you back,” said Gentry, according to ABC’s Newsnet5.

“I’m glad to be back,” Berry replied.

“I thought you were gone.”

Referring to the baby girl also found during the escape from the clutches of the kidnappers, grandmother Gentry asked “Is the little girl your baby?”

“Yeah, she’s my daughter,” replied Berry, who was kidnapped aged 16 on her way home from her job at a local Burger King restaurant in 2003, “She was born on Christmas.” 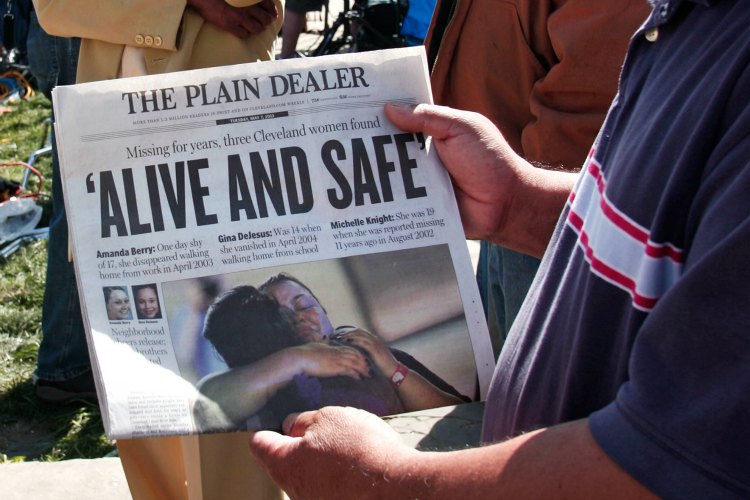 Berry’s father Johnny told ABC News “I didn’t think she was dead. No, I never gave up…Keep hope, keep hope. Don’t give up. Because I never gave up. I know the kid’s heart.”

Meanwhile, relatives of the kidnappers have also spoken to interviewers.

“I can express nothing but shame for our family that it involved any one of us. It’s beyond comprehension,” said kidnapper Ariel Castro’s son Anthony.

“It’s just beyond anything that anyone could really dream up. It’s just a nightmare. I just feel unspeakably horrible for this.”

The Way Back – review and trailer