The political pop punk frontman became enraged when the band’s set was cut short following an overrun by Usher.
Last night it was annouced by a Green Day spokesman that Armstong had entered rehab for unspecified substance abuse following the angry on stage episode in which the singer smashed his guitar.

Armstrong was already angered by the unenthusiastic pop crowd who remained in their seats during the performance despite his encouragement to get up and dance. The punk rock band were somewhat unsuitably sandwiched between R&B acts Usher and Rihanna.

The band, who regularly play long extended shows and recently played an intimate gig for fans at London’s Shepherd’s Bush Empire as well as a secret show at Reading Festival, were originally scheduled for a 45 minute set which was cut to just 20 minutes.

Justin Bieber later responded on Twitter by posting a video of Green Day performing Basket Case, with no comment. 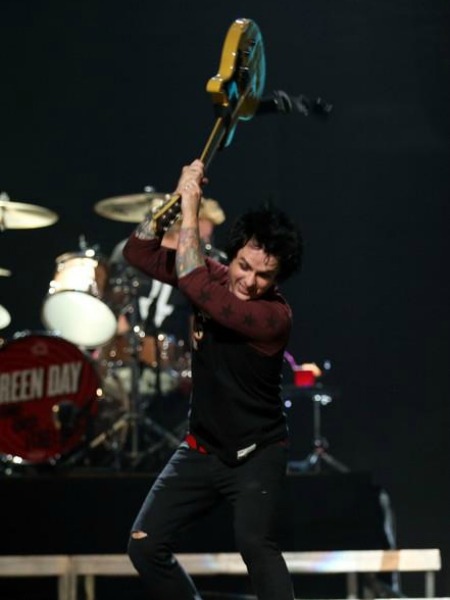 A message on Green Day’s Facebook page announced yesterday “We would like everyone to know that our set was not cut short by Clear Channel and to apologize to those we offended at the iHeartRadio Festival in Las Vegas. We regretfully must postpone some of our upcoming promotional appearances.”

The band now have to cancel some live dates which were planned to support the release of upcoming album trilogy ¡Uno! ¡Dos! and ¡Tré!

The US rockers originally from Oakland, California have sold over 65 million records worldwide since they formed in the late 1980’s and have won five Grammy awards during their career.

Watch the video below, which has so far been viewed nearly 1.5 million times. Be warned, there’s a lot of rude words. 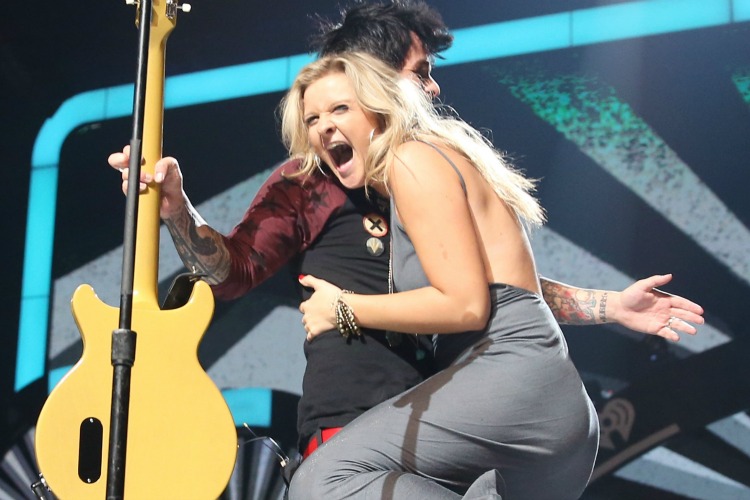 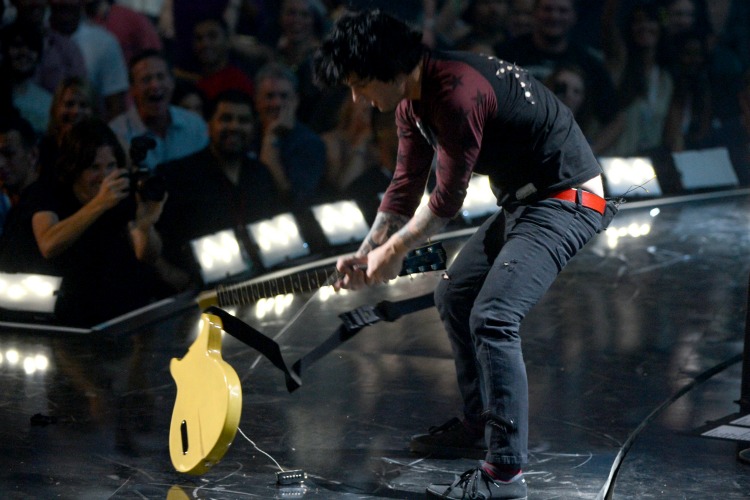 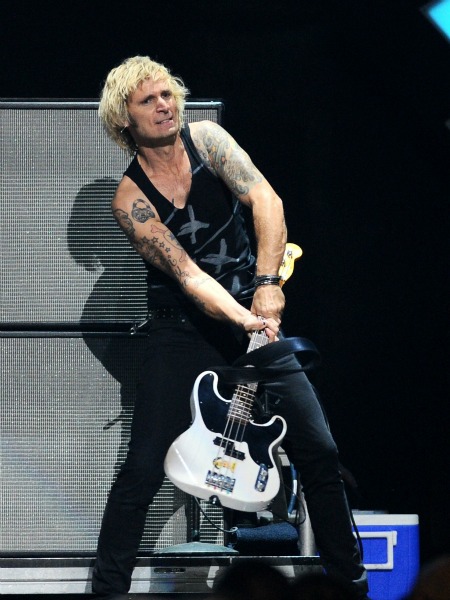 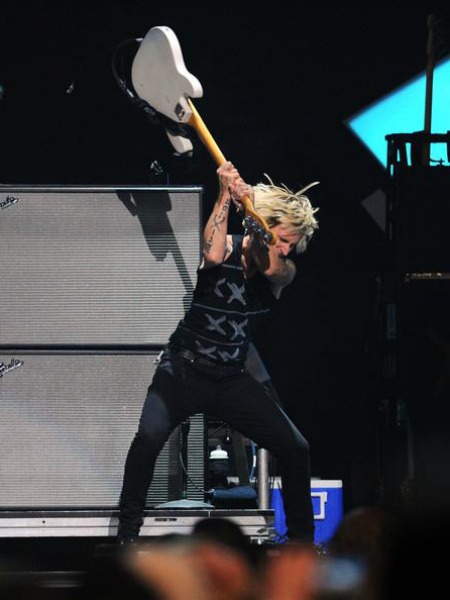 Lord of the lies: How to deal with a difficult landlord