During a celebration of blues music at the White House for Black History Month, Obama was handed the microphone by blues legend Buddy Guy and proceeded to croon a couple of lines from the classic song Sweet Home Chicago. The audience and assembled band of music legends were delighted.

The concert, entitled In Performance at the White House: Red, White and Blues, was hosted by President Obama and first lady Michelle Obama, and featured performances from music legends from the blues and rock world. They included BB King, who Obama introduced as “the king of the blues”, Buddy Guy, Mick Jagger, Jeff Beck, recent Grammy award winner Troy “Trombone Shorty” Andrews and Booker T. Jones. 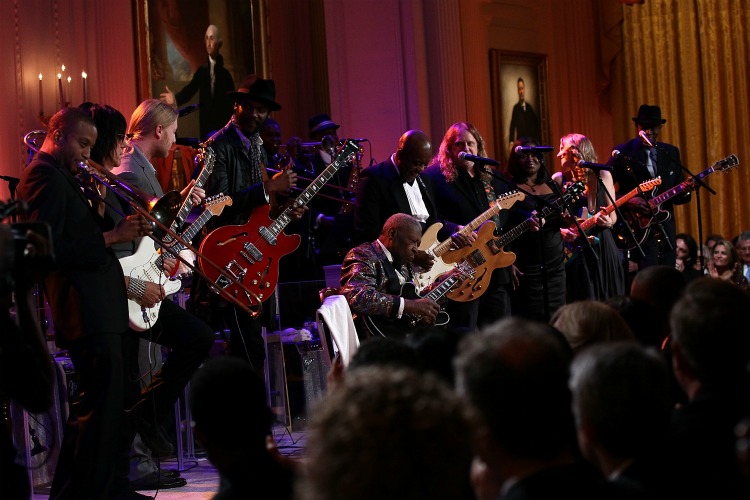 BB King paid tribute to the president by saying “Mr. President, I’ve been praying for you for two years … I just want you to keep your job,” 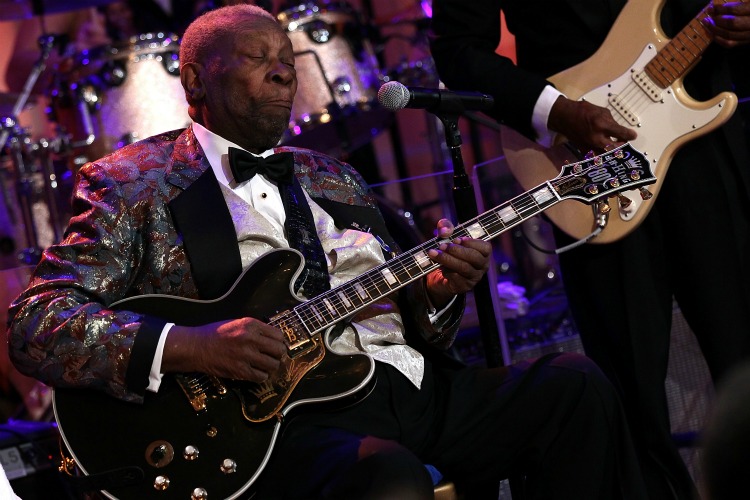 The president led the musical celebration with a speech about the history and influence of blues music. He said “No one goes through life without knowing joy and pain, triumph and sorrow, (The blues) teaches us that when we find ourselves at a crossroads, we don’t shy away from our problems. We own them, we deal with them, we sing about them.” 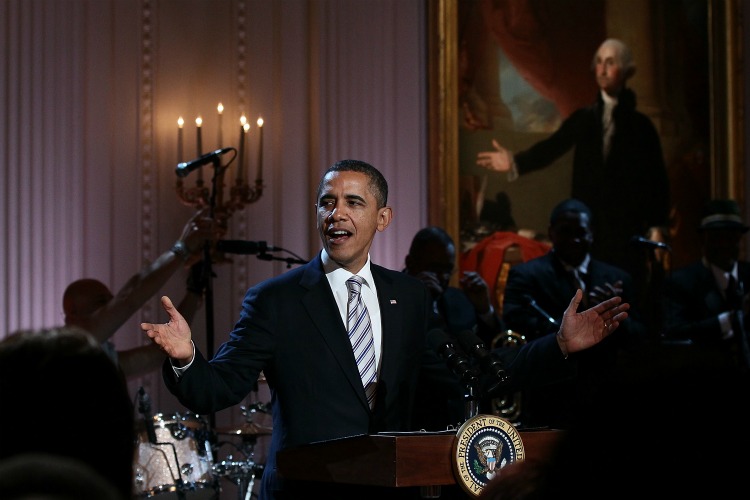 The moment that the president sang came at the close of the show as the band played Sweet Home Chicago, and Obama said goodnight and thanked the audience. He was handed the microphone and sang the line “Come on, baby don’t you want to go/Sweet home Chicago.”

See the president sing below

It’s not the first time the Obama has burst into song in public – earlier this year in January he sang a verse from Al Green’s soul classic Let’s Stay Together during a speech at the Apollo Theatre, New York. See the video here.

Kings of Leon confirmed to play at Sziget Festival