Watch the Wallabies and All Blacks Rugby World Cup final

What we have managed to keep a bit more of a secret is at 1pm we’ll be giving away a pair of RWC final tickets and whisking the winners off to the game. To be in with a chance of winning you need to be at the travel show on Saturday and have a ticket to our World Cup screening.  We are showing the Rugby World Cup final in the theatre next to the travel show floor and have teamed up with the design centre to give you a couple of beers, included in the £5 admittance fee. 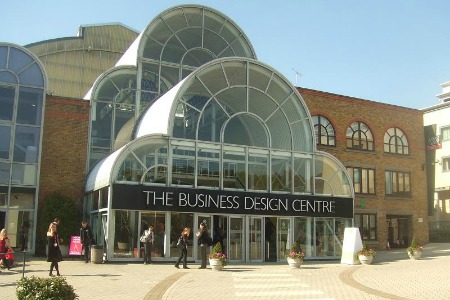 We know we are offering an unbeatable deal and the chance of a lifetime, but to show no hard feelings if you want to go elsewhere and watch the game we’ve compiled a list of other places in London showing the RWC final.

Trafalgar Square’s fanzone will have themed food, music, entertainment and rugby coaching on a mini pitch over the final weekend. It’s free to attend, but the price of a pint in the area is anything from £5 to £6. Remember we’ll give you two for the same price.

The Jam Tree is making a real occasion out of the Rugby World Cup.  In the Bookcase Bar you can book a table for four guests or more, all they require is for you to spend £20 per head on booze/food per person and you will get to watch the game on a big screen TV with a maximum number of 80 people in the bar. For details go to www.thejamtree.com

Twickenham Stoop – unless you win the tickets to the World Cup Final through us or the chances of picking up a ticket for several hundred pounds.  The closest place to the stadium is Twickenhma Stoop, home of Harlequins RFC.  They have a giant screen to watch the game and tickets are £10 and can be booked at 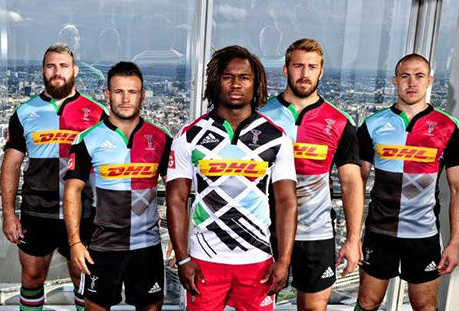 Jetlag Sports Bar in Fitzrovia is showing the game on various screens over two levels, the biggest screen is 15ft wide. The football will be showing at the same time, so things could get confusing.

Full of rugby memorabilia the Cabbage Patch is a stone’s throw from Twickenham and great for getting close to the action without entering the stadium. It’s a family friendly, so you run the risk of the venue being filled with children.

The Old Deer Park in Richmond will be hosting an official fanzone. Free to enter, there will be indoor and outdoor screens to watch matches, child filled funfair rides and rugby-themed activities. It’s a wedding venue and a little posh.

Pub on the Park in London Fields is showing the game inside and outside and holding an ale festival and a barbecue. A ten minute walk from Bethnal Green isn’t that far, but why bother when you can cosy on up with us after the show.

The Clapham Grand popular with Australian and New Zealand fans, will be hosting the game on six televisions, two projectors and a 40sq metre screen. They’ll be setting up for the grand Halloween ball later that day, so maybe worth thinking about before travelling across London to Clapham.

The Exhibit in Balham is hiring out its cinema for groups of at least eight people. The £200 cost gets you 20 bottles of Estrella lager. You wouldn’t even pay £10 for a beer in Switzerland. 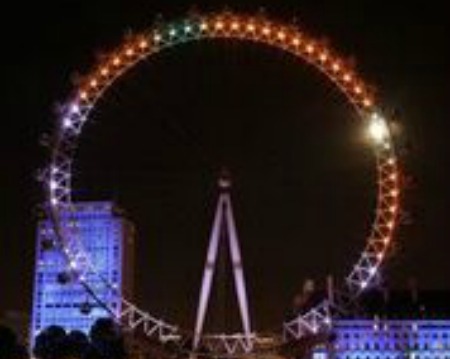 The Faltering Fullback in Finsbury Park is a devout rugby pub showing the game. It’s cosy, full of students and ale. A choice for the older crowd that want to relax, watch the game and not go wild with us.

Proud Camden will show the final on a giant HD screen on the heated balcony with beer and a barbecue. The £5 door charge includes entry to the Polo club night as it transforms into a disco.

Traveling with parents in Australia