Where to live in London? House-sitting lets you try before you ‘buy’ into an area

Weighing up rents, transport links, and the speed with which you need to make the decision can produce mixed results – some of you may get lucky and end up in your perfect ‘hood; others will languish on the outskirts of London and never really know its heart. The solution?

Why not try house-sitting, which lets you get to know an area without signing on a dotted line first.

Tom Hill and his partner Linda have been professional house-sitters for a decade, and have ‘lived’ all over the UK and abroad. They’ve recently founded handy website housem8.com to help similar-minded folks.

“We’ve had some incredibly romantic stays,” says Hill, who along with Linda has looked after more than 80 homes. He says this has afforded them some amazing adventures.

“One of the best times we had was when we got snowed into a complex in the Pyrenees for three months,” he remembers.

“It was a bit like The Shining, except I didn’t spend the day writing ‘All work and no play makes Jack a dull boy.’ Really, though, it was quite romantic.”

Hill and his partner have also looked after a winery in Bergerac, a Spanish villa that doubled as a deer sanctuary and several celebrity homes (nondisclosure agreements means he can’t tell us which ones). 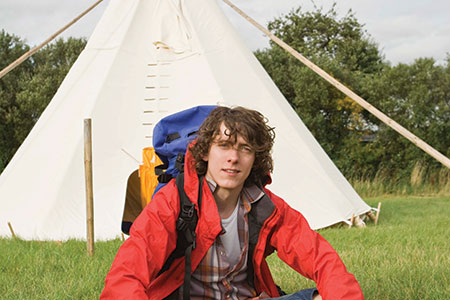 While house-sitting can allow you to get to know an area before settling on it and even see the world, it’s not without its drawbacks.

“Make no mistake, house-sitting is a lot of responsibility,” Hill warns, “but the good definitely outweighs the bad.”It’s especially enjoyable for animal lovers, as 80 per cent of homes come with at least one pet.

“It can be a lot of hard work, especially if the pets involved are problematic, and most often they are,” he says.

“Think of it this way: most owners will put their dogs in a kennel when they leave town. It’s the troublesome dogs that don’t get put in kennels.”

Hill notes that the properties involved are also often demanding, and if anything goes wrong – say a tree falls or the electricity stops working – it’s your responsibility as the house sitter to sort it out.

“Some people think it’s desperately romantic but, in truth, you’re not doing nothing all day,” Hill explains.

“You can’t just leave the place unattended for a night.” 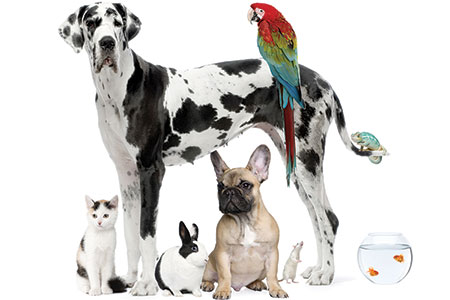 There are several websites dedicated to matching homeowners with house-sitters that have varying opinions on whether to charge for the service or if it should be free.

One advantage to not charging is that should anything happen to the house while you’re looking after it, you won’t be held financially responsible, as long as you’re not at fault.

If you do charge a fee, getting liability insurance is an absolute must.

“If, say, a house burns down in the middle of your stay, if you charged the homeowner, either they could sue you, or the insurance company could sue you for negligence,” Hill says.

If and how much you charge also depends on the amount of animal care involved.

Hill reckons that the more you’re required to do as a house-sitter, the more you should be compensated.

He bases his own fees on what it would cost to kennel a dog.

Hill does warn that house-sitting isn’t a full-time solution, as assignments are too unpredictable and oddly spaced to provide any security.

It can’t replace a full-time job, either: “Even if you get paid, you’re never going to make enough to pay the bills and feed yourself,” he says.

Is it for you?

As a one-off, just about anybody can house-sit. But, Hill warns, not everyone’s cut out for it full-time.

“Don’t think about it if you have kids, a regular job, or have a normal life with normal debts,” Hill says.

“If you freelance, and can work from anywhere, it’s a lot easier to pull off.” housem8.com

Legend of the Guardians: The Owls of Ga’Hoole – review and trailer