Woman gets third breast to make herself ‘unattractive’

The former massage therapist from Florida, who calls herself Jasmine Tridevil, said she was rejected by more than 50 or 60 doctors before she finally got the surgery, which she had saved up for “for years”.

“It was really hard finding someone that would do it, because they’re breaking the code of ethics,” Tridevil told Real Radio 104.1.

She’s shared dozens of pictures of her new look in custom-made bikinis on her Facebook page. 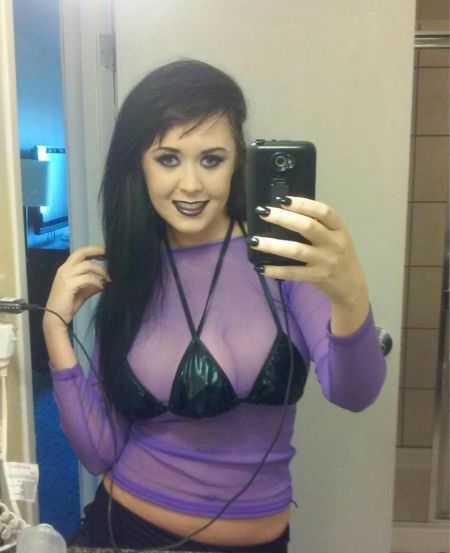 Tridevil (not her real name) said her dream is to get a reality show she’s filming on MTV but denies that she had the extra breast put on to get fame and fortune.

“I got it because I wanted to make myself unattractive to men. Because I don’t want to date anymore,” she said.

Her mum and sister have stopped talking to her over the operation.