The host captain Charlotte Edwards led the way as England set Australia 257 to win with a loss of six wickets.

Edwards opened and scored 53, her 42nd half-century for the format, after winning the toss. 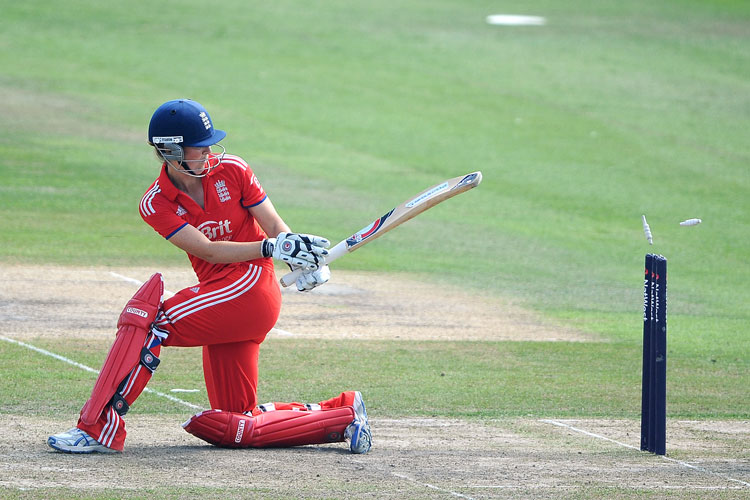 When she was bowled by Jessica Jonassen, she got plenty of support from her team, with the entire top six scoring over 25.

Dangerous openers Meg Lanning and Rachel Haynes fell for ducks in Australia’s reply, leaving a mountain for their team to negotiate. 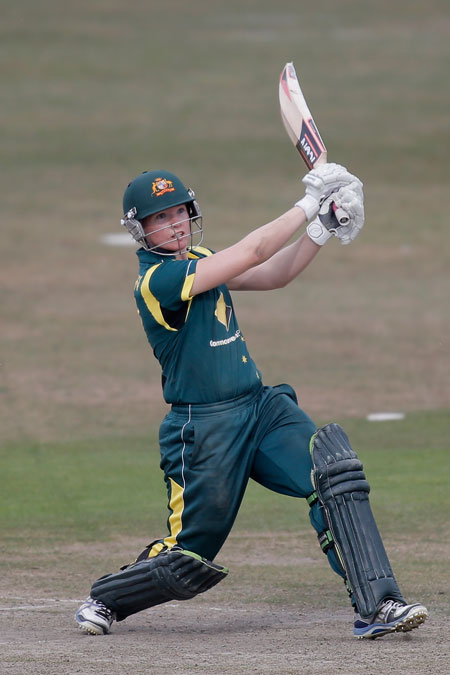 Jess Cameron’s solid form continued though, as she struck a steady 81 from 128 deliveries before being bowled.

But with the next best contributor bowler Jessica Jonassen with 34, and she was still in when Australia were bowled out for 205 in the 49th over. 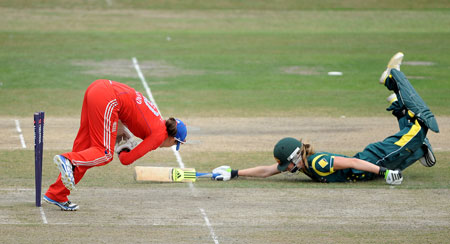 The sides meet again at Hove on Sunday in their third ODI, with points after the drawn Test at Wormsley and a win each in the 50-over matches even.

The winner on Sunday takes a lead into the three Twenty20 matches next week.

Two points go to the winner of each limited overs match, with six points up for grabs for each format.

If the series is drawn, Australia retain the Ashes.