If you’re looking for a change of career and scenery, or considering returning home, there’s good news if Auckland is your destination. Having retained its top spot as New Zealand’s strongest economic region, there are jobs aplenty. Here’s our guide to what’s on offer, and how to bag them.

If you have a skilled background, you’ll be in demand once you hit the shore. Current vacancies show IT, finance, accounting, sales, marketing, secretarial and business support roles are all up for grabs for eager workers.

Shereen Low, brand manager of Madison Recruitment (madison.co.nz), says: “Given events in New Zealand over the past 12 months, growth in the job market is expected to be slow to moderate, but consistent throughout the next year.”

Teachers and construction workers are also in demand, plus there is a shortage of doctors and nurses in the country, so if you’re in the health sector you’ll be welcomed with open arms.

Some countries have a working holiday agreement with New Zealand for people aged 18-30. But if your skills match those on the shortage list (immigration.govt.nz) you may be eligible for residence. 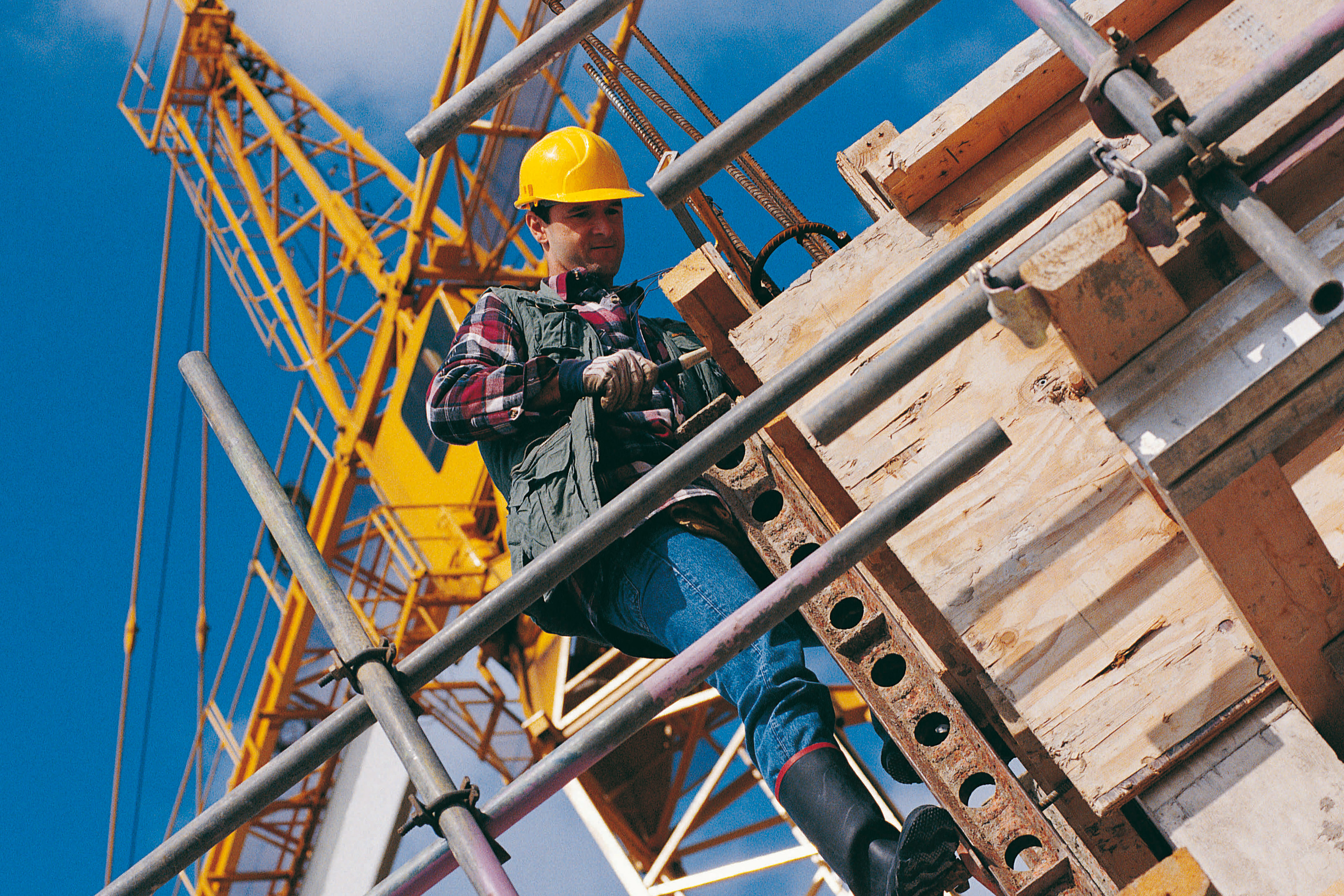 New Zealand is reliant on its agricultural industry, which always needs workers. Apiarists, aborists, beef and cattle herd managers, orchard managers and winemakers are desperately wanted, with jobs not far from the city centre, in places like Kumeu, Helensville and Albany.

If you’re short on qualifications, but want to give it a try, live in a farmhouse in exchange for doing grunt work such as gardening and feeding animals (fhinz.co.nz). 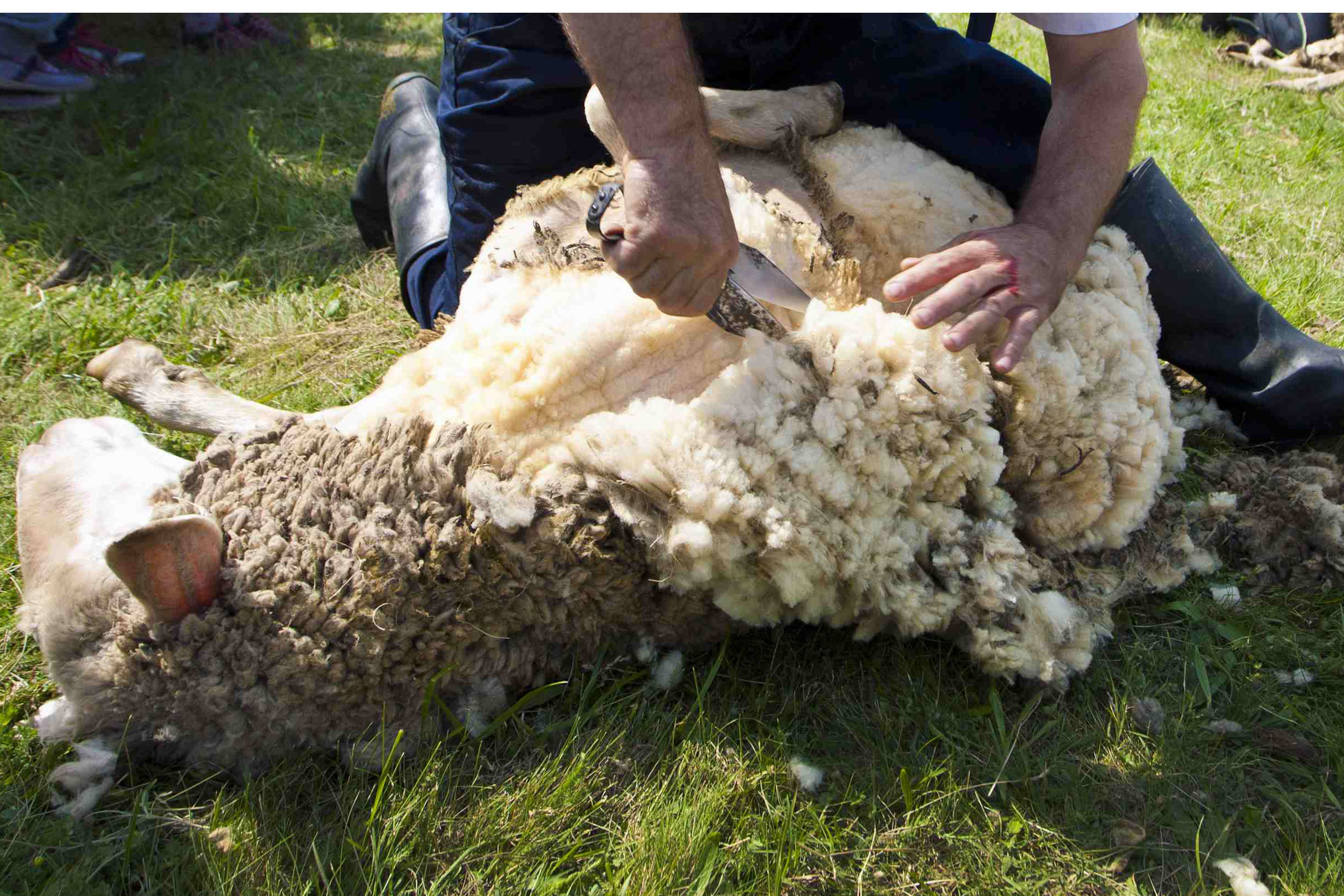 But, let’s face it, you’re not just considering moving to Auckland to work 24-7. There’s the obvious attraction of its laid-back lifestyle to boot.

“On a nice day, hitting one of the beaches such as Takapuna, Mission Bay, Muriwai or Maraetai for fish and chips has to be at the top of anyone’s list,” says Nicole Smith, 27, who returned home to Auckland from London last year.

“Lately, I’ve been hitting Cornwall Park and One Tree Hill for a long walk on a sunny day.” Smith, who works as a media planner, paints an idyllic image of Auckland, the ‘City of Sails’.

Built around two harbours, and brushed with sea breezes, indeed it is. However, this picture-perfect city also offers a good time. Its population of 1.3 million people are mainly of working age, which makes the city livelier than anywhere else in the country. As such, there’s no shortage of nightlife venues. The adventurous, sophisticated, and young-at-heart are all catered for. 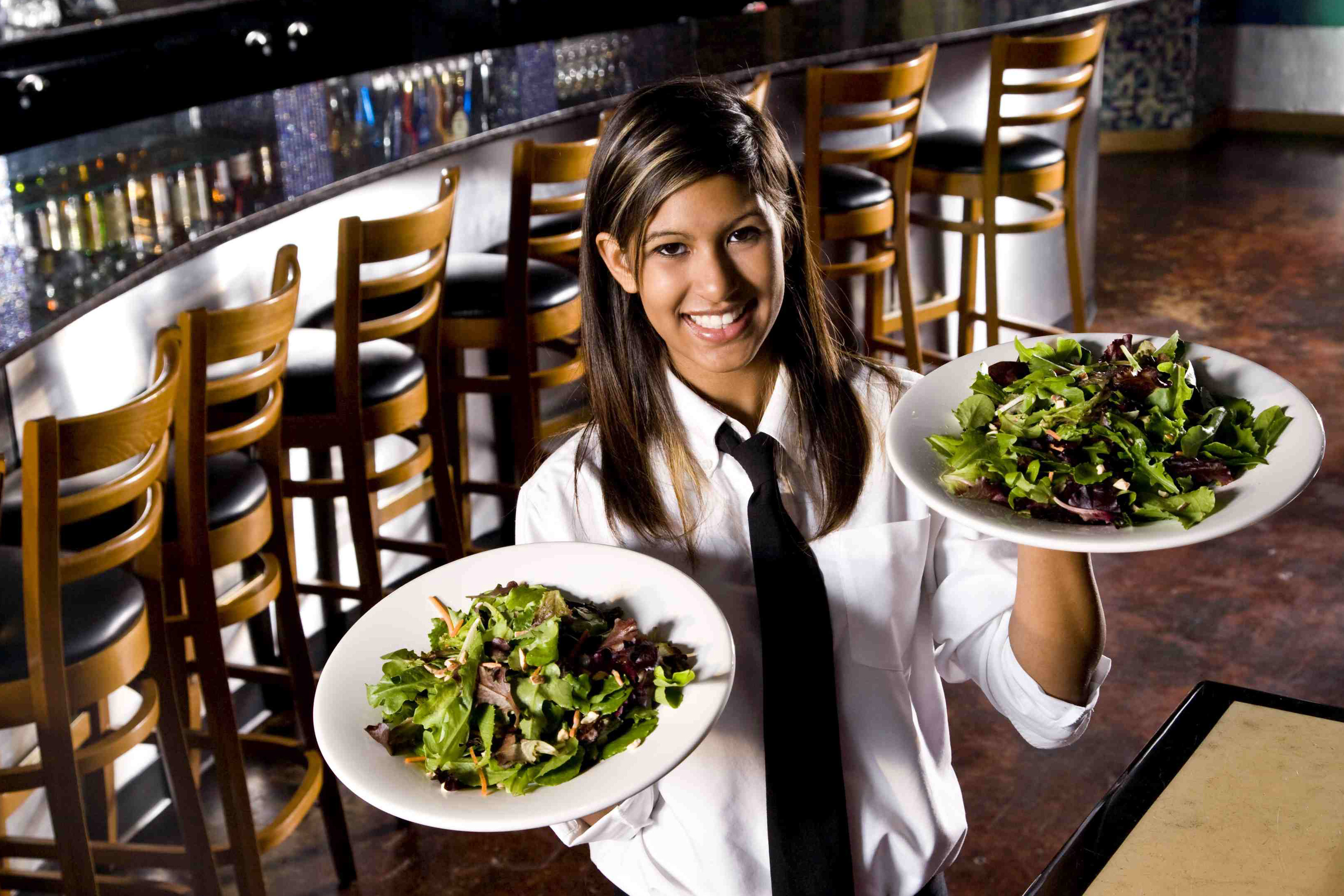 But make sure you plan your arrival to maximise your chances of landing a job. “For hospitality or retail work, come just before summer, and for office-based work, February, when everyone is back from the summer break, is your best bet. In agriculture, there are opportunities all year round,” Low says.

On the go slow

Although, Smith warns that adjusting to the relaxed pace of life in Auckland after living in frantic London can take some time.
She adds: “There’s plenty to do, but you have to go out and find it, and most of it is outdoorsy – so my liver is thanking me!”

Click to the next page for tips on where to live…

City workers who enjoy a cosmopolitan lifestyle and can do without a lengthy commute, should plump for Ponsonby (from £90 a week for a houseshare), which is filled with cafes and restaurants.

Hop on over Harbour Bridge for North Shore (from £85 a week), which is generally considered the best city in Auckland, with low crime rates compared to South Auckland and West Auckland.