Blessed with one of the best natural settings of any city, including a sun-kissed harbour, as well as mountains a little further west, Sydney is an attractive city to live in.

It’s not the capital, yet at 4.5 million, it’s Australia’s most populated city. Sydney is a hub for national and multinational companies, too. The economy is strong, jobs are ample, (5.2 per cent unemployment country-wide, compared to 8.4 per cent in
the UK) and you won’t find workers here burning the midnight oil. 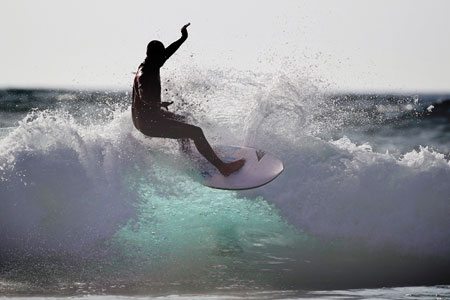 Gemma Millar-Cook moved to Sydney from London, expecting to succumb to homesickness within six months. However, 18 months later, she’s infatuated with the city.

“I love the outdoorsy culture; Aussies love their food, they love a barbie, but they still love to be active,” she says.

“It’s unlike dreary London, where I struggled to get out of bed.”

Millar-Cooke 30, adds she was overwhelmed by the hospitality of locals. “I didn’t know a single person when I arrived,” she says.

“I went on to Flatmate Finders (flatmatefinders.com.au) and found a place in Bondi and had no idea it was the British capital of Australia – I was so naive. But I eventually met some locals and they were so welcoming.”

Millar-Cook, a qualified fitness instructor, as well as a TV production co-ordinator – a job for which she secured sponsorship – worked in retail when she first arrived. “For TV, I sent my CV to every TV company I could, and also walked around every shop in Westfield Bondi Junction, looking presentable – not like a scruffy backpacker – and I got three jobs.”

Millar-Cook also spent a month on a cattle farm in Rockhampton, Queensland, which she highly recommends.

“I was driving the ute and feeding the bulls. For a city girl like me, it was an amazing experience,” she says.

The one-year Australian Working Holiday Visa for 18-to 30-year-olds from numerous countries stipulates candidates must not work for the same employer for more than six months. For a 12-month extension applicants must work for three months in the regions. See travellers.com.au, jobs4travellers.com.au and immi.gov.au.

“Sydney has quite a transient population, with Brits and Irish taking advantage of the Working Holiday Visa, then returning home, creating a high turnover labour market,” he says.

Elsewhere, there is demand in the financial, legal, construction and healthcare industries.

“Experience in the UK is very favoured. Also, Brits are perceived as having a fairly good education, work ethic, and the culture is similar,” Pamplin says.

Australian Benita Adam, 32, an IT worker, who lived in London for two years in 2005, suggests staying in touch with contacts while away.

“My old boss informed me of the jobs available. It only took a few weeks to catch up on it all.”

She adds: “Don’t regret putting your career on hold. While you’re away, you’re gaining other life experiences.” 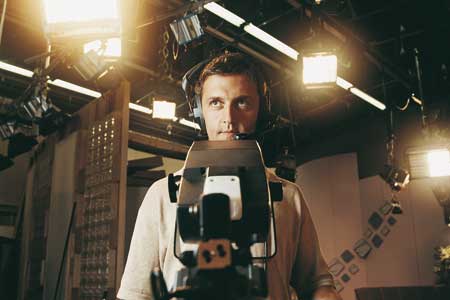 But, whatever the cost, it’s sure to be a worthwhile life journey.

British summers are never this hot