Working in the love and sex industry

So, if you’re looking for luuuurve, look no further …

Women, this man will light a fire in your pants. Self-proclaimed ‘orgasm guru’ Lousada is in the business of helping the fairer sex climax, something he deems “a natural birthright”. But, the 44-year-old says, he’s no gigolo.

In each £100 session, Lousada, from Chalk Farm, uses a combination of conversation, meditation and sensual massage (consensual only) to help clients obtain new levels of pleasure.

“All women are goddesses, but through personal experience, or society, which objectifies them, their sexuality is suppressed,” Lousada says.

“If you visit a doctor, they’ll poke and prod, but they won’t deal with your emotional problems.

A psychosexual therapist will deal with the emotions, but not physical. I use with a combination of the two.”

The lives of many sane, respectable and sometimes traumatised ladies (Lousada helps women overcome sexual abuse or psychological issues), have been transformed by his approach.

“It wasn’t until the next day that I realised you opened me further than I can open myself,” another explains.

It’s been an unlikely career trajectory for Lousada, an investment banker for 20 years, who meditated to deal with the stress of his job. Eventually, he turned his back on the City to become a tantric sex healer and has since trained in psychosynthesis psychotherapy, sexual healing and bio-energetics.

“The work is quite edgy,” he admits. “But it’s a real privilege being a part of a woman’s sexual awakening.” 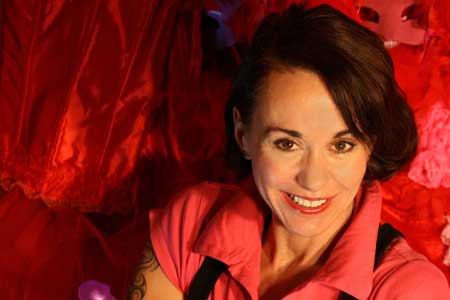 Even post-feminism, sex shops continued to cater solely for grunting, libidinous men, and were “bloody awful, icky, alienating” places for women, says Hoyle, in her forties.

As the Stratford local toiled away on everything from sewing the leather on to sex toys to working the till, her store grew in popularity. It became a place where women felt comfortable buying “gorgeous vibrators”– toys that didn’t look like “decapitated penises” – and the successful formula led to a second store, in Notting Hill.

“A lot of women find the idea of buying a toy arousing in itself,” Hoyle says. “It’s like buying anything that makes you feel good, like a bag, or a beautiful vase.” 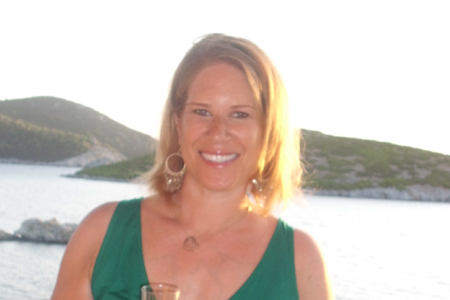 After a divorce four years ago, 36-year-old Barnett went on hundreds of dates, and although yet to find a Mr Right, she’s had
a swell time. Naturally, her single friends wanted the secret.

“It’s as simple as having the confidence to put yourself out there, forgetting about your hang-ups, not worrying about disappointment, having no regrets and enjoying the experience,” Barnett says.

Barnett, of Mill Hill, works with men and women, aged 29-56, from various backgrounds, who, at best, take a cautious approach to dating, while others have never been in the game at all.

And despite the rising popularity of internet dating, Barnett believes it’s a time-waster for singles.

“Go to a dinner party and potentially meet 20 people,” she says. “It’d take you six months to meet that many people over the internet, by which time, you’d have probably given up!”

Woman dies after being left without food, water or medication for nine days