And what a round of matches they were as four sides – Germany, Brazil, Argentina and Holland – emerged victorious with what are now two fascinating semi-finals in prospect.

The first, Brazil vs Germany on Wednesday morning will see two footballing powerhouses meet for only the second time in a World Cup – the first being the 2002 final which Brazil won, of course. This time things are a little different and if the average-looking hosts are to come out on top they’ll have to do it without their main man Neymar who suffered a tournament-ending broken back in their quarterfinal victory over Colombia, a physical game marred by (mostly Brazilian) fouls. Neymar’s injury, and the Brazilian performance overall, means the Germans are probably favourites to progress to the final and face either Argentina or Holland.

Ah, Holland. Yep, time to mention THAT substitution. Was it genius? Madness? Some sort of master plan? Whatever it was, it took the drama at this World Cup to new heights as Louis van Gaal took the unusual step of substituting his goalkeeper, Jasper Cillessen, and sending on Tim Krul with his side facing a penalty shootout against Costa Rica. And it couldn’t have worked out better. Krul seemed to psych out the Costa Rica penalty takers, saving two as the Dutch won the shootout 4-3. It’s a World Cup memory few will ever forget.

They face Messi’s Argentina on Thursday and these two countries have plenty of World Cup history. Most of us can vividly recall the famous Dennis Bergkamp goal that decided the quarterfinal at France 98 – and older readers will remember the 1978 final, famously won by Argentina. 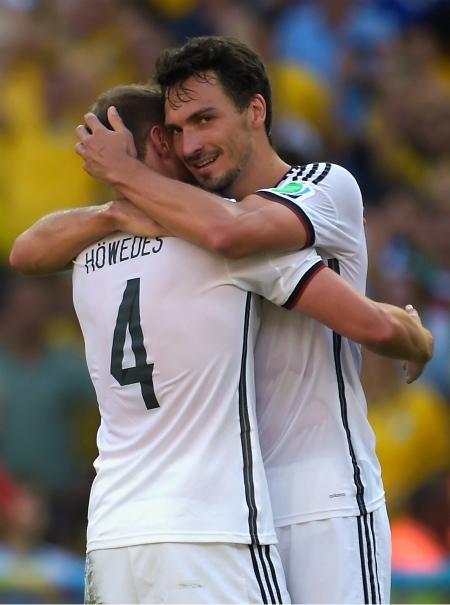 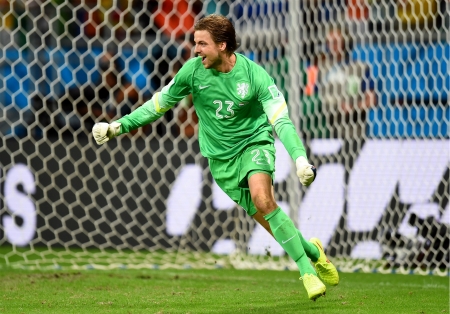 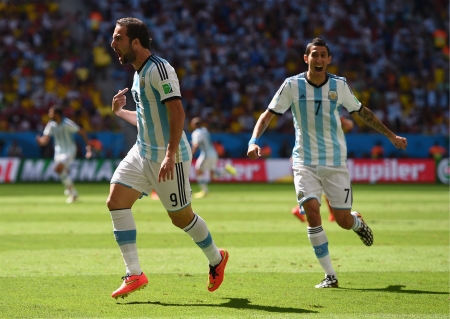 Higuain’s strike was enough to see off Belgium 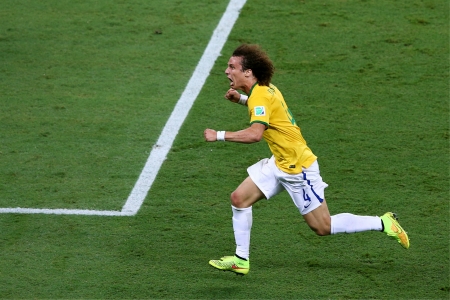 David Luiz was happy with his goal