What: A little more than a decade ago, Belfast was probably the last place anyone would visit. But the city has re-invented itself as a prime tourist destination. Georgian architecture, Titanic tours and a cracking nightlife are just some of its draws. Learn more about the Troubles with a black cab tour of Belfast’s infamous murals.
Get more info: gotobelfast.com 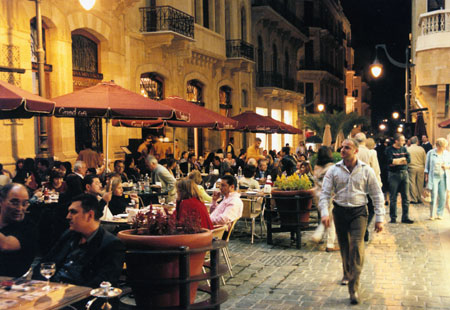 What: It’s not great if your city’s a byword for a bomb site. But Beirut isn’t letting that hold her back. Before the civil war the Lebanese capital was the place to go, with its legendary parties, beaches and skiing. With peace restored, the tourists are starting to return.
Get more info: lebanon-tourism.gov.lb 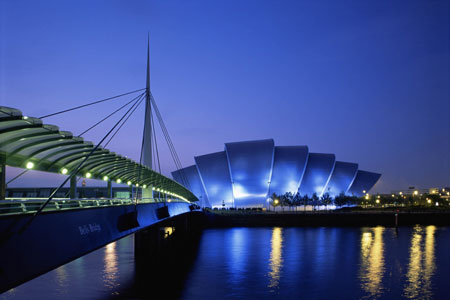 What: There is more to Scotland’s second city than deep-fried Mars Bars, but many of its tourist attractions are equally eccentric – the city’s spooky, hilltop cemetery is a popular attraction. By night, enjoy a wee dram in the West End.
Get more info: visitscotland.com 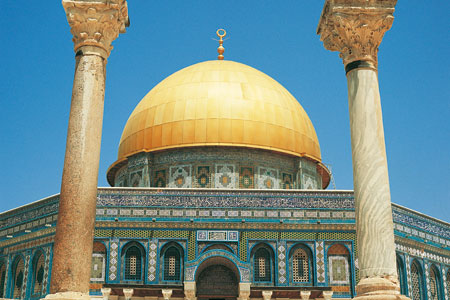 What: Israel’s ancient capital may be infamous for terror attacks and sectarian conflict, but it has been relatively trouble-free since 2003. See historical sights by day. When night falls, head to Ben Yehuda Street for live performances and laid-back bars and cafes.
Get more info: goisrael.com 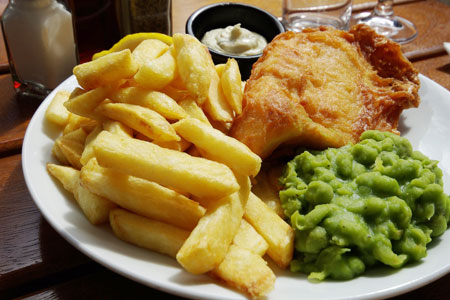 What: Don’t write off this East Yorkshire gem just because it was voted Britain’s “worst town” in 2003. The shopping and museums are great, its fish ‘n’ chips are superb, and its aquarium is the deepest in Europe.
Get more info: yorkshire.com