Avoid these sprawling metropolises if you’re not a people person. 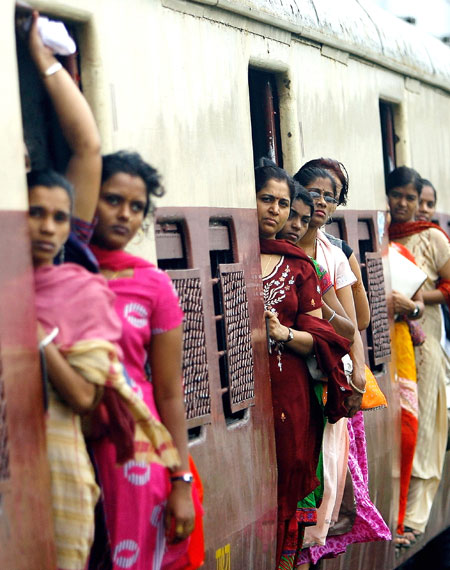 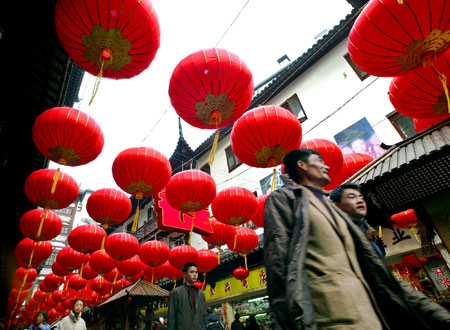 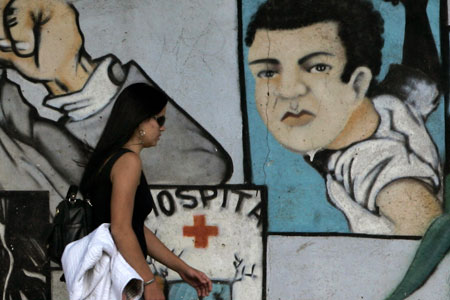 What: This bustling metropolis, with 9.8 million inhabitants, is a cultural melting pot with Japanese, Italian and Jewish neighbourhoods. It has a feisty arts scene and plays host to the Sao Paulo Biennial, the world’s second largest art festival.
Get more info: braziltour.com 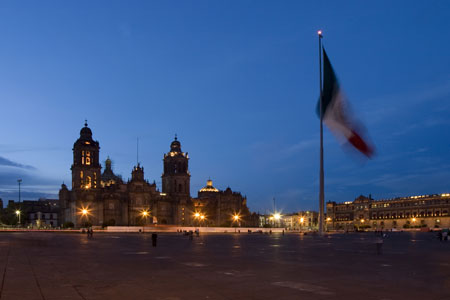 Top 5 helicopter rides: See the world’s most impressive landscapes from the sky