Worst Jobs: is yours one of them?

The only thing bad jobs are good for is recounting the story down the pub with your mates – once you’ve found something better. Although that usually results in being trumped by a friend who has done something far worse.

To solve any arguments, a US website has put together an official list of the worst jobs in the world. Careercast.com did the number crunching to come up with a delightful account of shitty vocations, revealing physical labour, declining job opportunities, a poor work environment and high stress as all-pervasive attributes.

A lumberjack comes out on top, with dairy farmer and military soldier in second and third place respectively.In fourth place are reporter and broadcaster.

“They were once both very glamorous jobs,” says Tony Lee, the website’s managing director, who adds the list’s results are universal. “But there’s a technological revolution going on, and as the digital world takes over, the need for newspapers and newscasts is diminishing.”With this comes stress, declining job opportunities and pay, he adds.

On the other side of the coin, software engineers reaping the benefits of our technology-assisted world, top the list of best jobs.

“Finding qualified software engineers is not easy, and because of that, employers are trying to make the job easier – working hours are reduced, lunch hours are longer and there is a lot more flexibility,” Lee adds.

So how does your worst job compare? We asked some of our readers to step forward and recount their experiences. 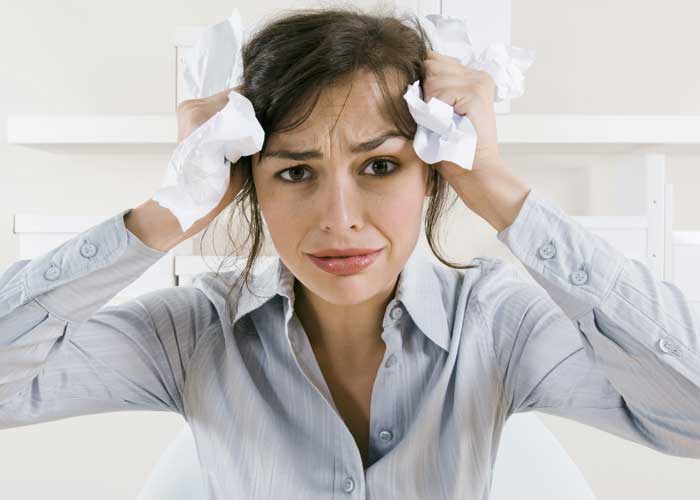 “I used to drive a truck around old people’s homes collecting their used nappies. It was pretty bad when the bags slit open, but luckily I did the work in winter, so they were mostly frozen,” says Childs, 37, who lives in Shepherd’s Bush.

“I earned £2.50 an hour working at a truck stop called ‘Far Kew’, dealing with sleazy truckers every day,” says Taylor, 28, who lives in Clapham South.“I ended up going on a date with one of them (a low point). He had a curly mullet and wore stubbies and a flannelette shirt. Sadly, it was actually one of my best dates.”

“I had to dust the mould off oranges which we then bagged up for supermarkets,” says Adnitt, 30, who hails from Holland Park.“They were so mouldy that we would have to wear masks and I had brown snot.”

“I worked for a major bank after I left uni,” explains Board, 29, from Walthamstow.“The windows were tinted so you couldn’t see the real colour of the sky, your loo breaks were timed, and there was no internet. Mind-numbing!”

“It was a Christmas job at a stand in Victoria station,” recalls Burgess, 24, from Camberwell. “I had the freezing cold and stern commuters to contend with, and had to coerce gift-buying customers to treat themselves. My breaks were spent hanging around the station, and after all that, my pay was a month late.”

“The job title of credit controller didn’t give the game away, as I found myself elbow-deep in county court papers for people that hadn’t paid their utility bills,” says Dood, 27, from Islington. “I manned the phones, and was called every name under the sun. Someone even took the trouble to write to express their distaste in our treatment of them, and thoughtfully enclosed a carefully wrapped poo.”

“It’s a dead heat: a cheese-and-cracker-packer, a broccoli-chopper, or a chicken-stuffer. That last one was fowl,” says Johnston on TNT’s Facebook page. 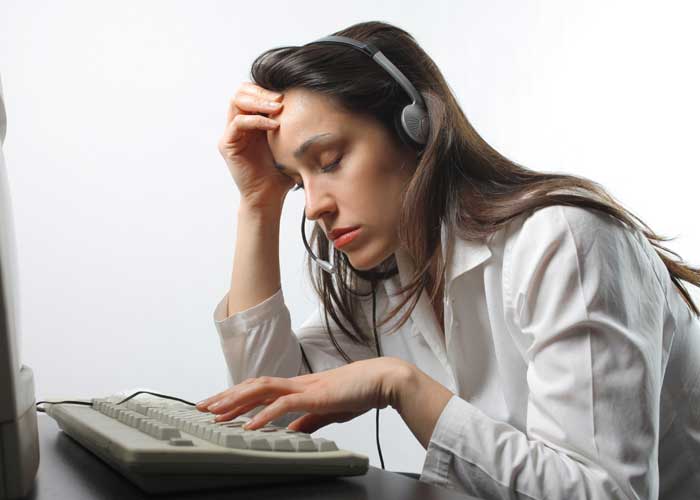