Would you like beer with that? London’s top three beer pairing restaurants

This Westminster restaurant is offering a ‘Beer & Spice’ menu that pairs modern Indian dishes with pale ales and beer cocktails. The classic beer and curry combo, but not as you know it. Pairings from £9. 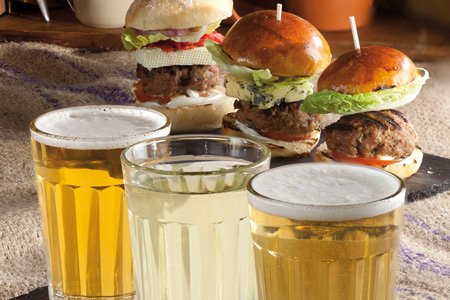 Order a beer flight and you’ll get taster measures of three selected bevvies, each matched to a canape.

Think ‘short tipples and sweet treats’, which pairs stouts and fruit beers with desserts. All flights £9.75. 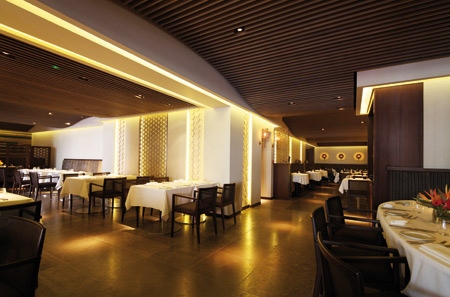 For something a touch fancier, try the beer and food matching menu at this high-end Indian eatery.

Each of the seven courses is complemented by a brew. It’s pricey at £85 for the lot, but well worth the splurge.