The IOC have been called upon to remove Isinbayeva’s ambassadorial status after the Russian criticised Sweden’s Emma Green-Tregaro who came out in opposition to the laws.

Maybe we are different than European people and people from different lands.

“We have our law which everyone has to respect. When we go to different countries, we try to follow their rules. We are not trying to set our rules over there. We are just trying to be respectful.

“We consider ourselves, like normal, standard people, we just live boys with women, girls with boys.”

The Swedish team wore rainbow colours throughout the championship in show solidarity with gay and lesbians in Russia.

British heptathlete Louise Hazel joined with a chorus of athletes condemning Isinbayeva’s comments, suggesting that the IOC should remove her status as an ambassador for athletics.

Former British triple jumper Jonathan Edwards, speaking on 5Live said he “refused to condemn Isinbayeva,” saying that she was “a product of her country”. 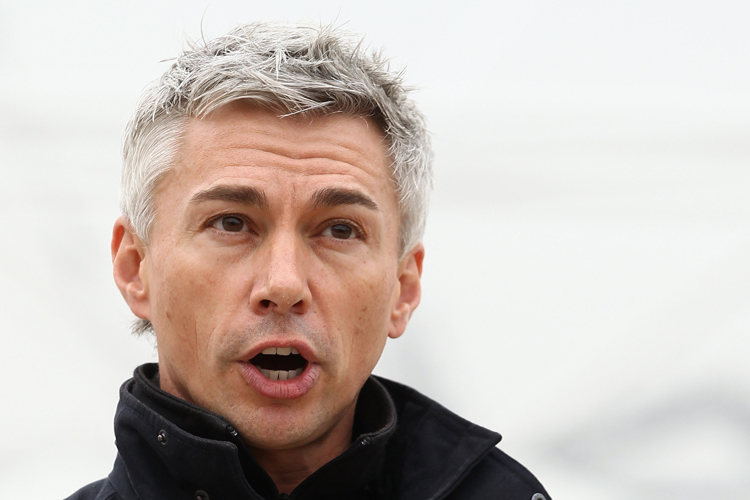 He added that despite how “abhorrent” the laws might appear to us in West, we can feel justified that history will prove that Russia was on the wrong side of the debate.

“It blows my mind that such a young, well-travelled, well-educated woman would be so behind the times.

“In the athletics world this is a very divisive subject. Even in my home country of the United States it’s divisive. But most athletes I’ve seen, especially the ones from my generation, it’s not an issue.

“I wanted to compete wearing a rainbow sticker, but I was told I would be arrested if I did that. There are some serious injustices here that need to be pointed out.”

The controversy comes hot-on-the-heels of an open letter written by Stephen Fry urging the IOC and world leaders to bans the winter Olympics in Sochi on account of the laws, which appear to expressly go against the Olympic Charter.

The end is nigh… or is it? As the Mayan calendar predicts December 21 ‘doomsday’ we look at other end-of-days prophecies

Tennis: Murray insists he is feeling more confident than ever

Your clubbing in London this weekend