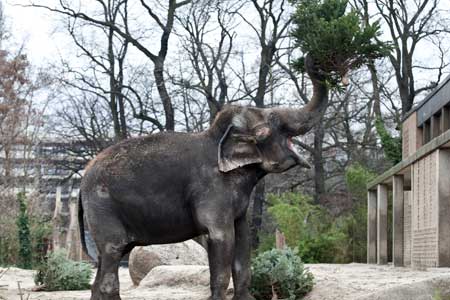 An Asian elephant throws a pine tree on her back in her enclosure at Berlin’s Zoologischer Garten zoo. This is a once-a-year treat for the elephants, which are fed pine trees discarded by Berlin residents after Christmas. 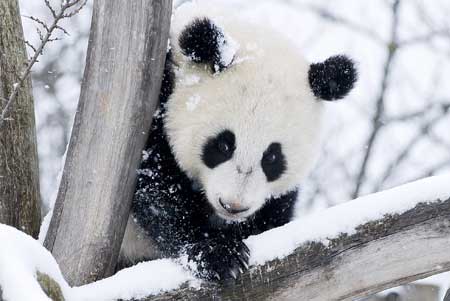 Fu Hu, a panda born at Vienna zoo plays in the snow in his enclosure. Pandas, even when conceived abroad, are the property of the Republic of China and only loaned to foreign zoos. 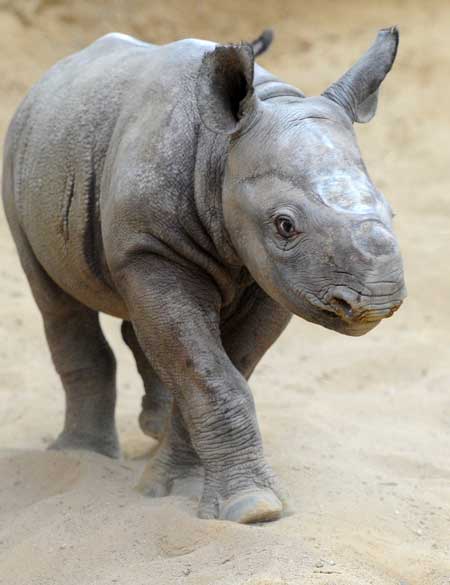 A baby rhinoceros walks through its enclosure at the zoo in Magdeburg, eastern Germany. The little black rhinoceros was born on Christmas 2011 at the zoo. 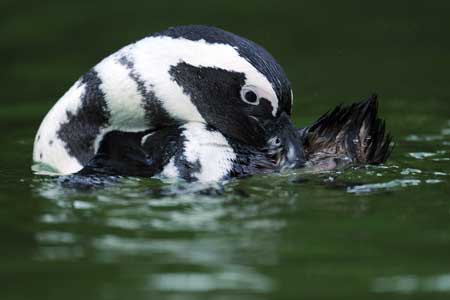 An African Penguin swims in a pool at the zoo in Berlin. At temperatures of 5 to 3 degrees celsius, the penguin enjoys its bath. 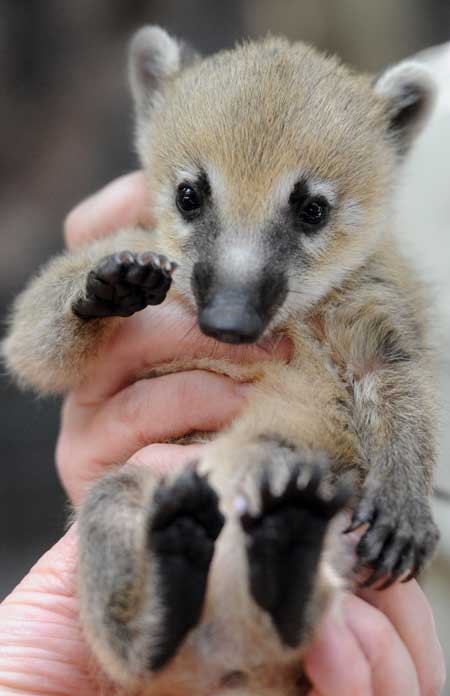 A cute coati at Melbourne Zoo. 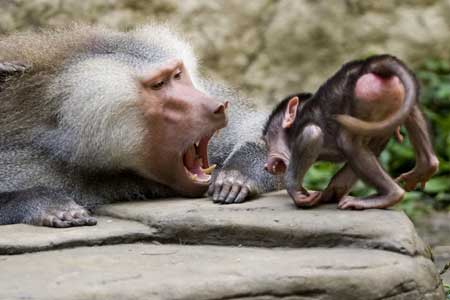 A baby baboon monkey (Papio hamadryas), born in captivity two months ago, plays with its father at the zoo in Cali, Valle del Cauca department, Colombia. 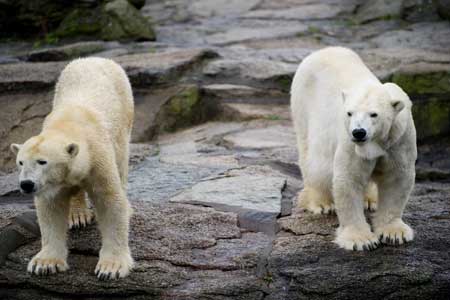 Two polar bears look out from their enclosure at Berlin Zoo. Sculptor Josef Tabachnyk presented his ‘Knut The Dreamer’ sculpture to the zoo as a memorial to its deceased world famous polar bear. Knut, who died suddenly aged four from a suspected brain seizure in 2011, had shot to fame as an ueber-sweet cub after being abandoned by his mother and reared by hand. 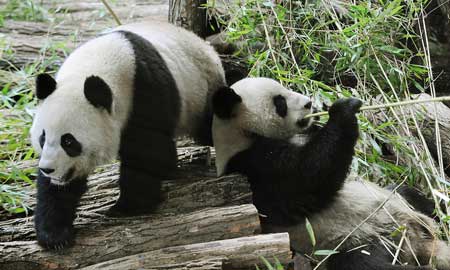 Giant pandas Huan Huan and Yuan Zai at Beauval Zoo at Saint-Aignan, France. Both 3 years old, the pandas are scheduled to spend ten years in the Parc de Beauval, in the Loire valley of France, where they hope the pair will reproduce and help boost the world’s dwindling panda population. 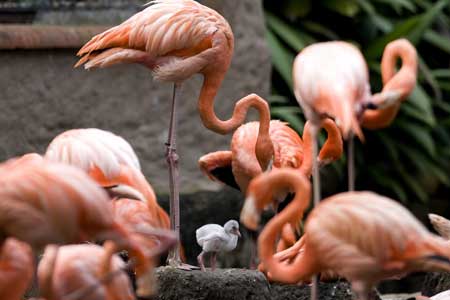 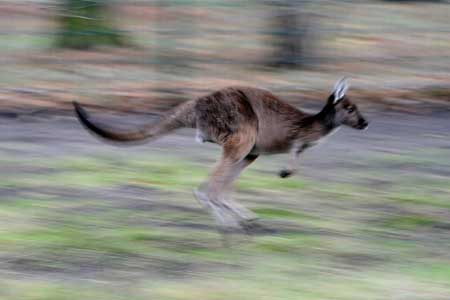 Red kangaroo ‘Hagen’ jumps through his enclosure on January 10, 2012 at the Tierpark zoo in Berlin. The animal came to the German capital at the end of the year 2011 as a gift of the Zoologischer Garten Basel, Switzerland. Red kangaroos are native to Australia and are able to live in arid environments

Angel of the Seashore

The Wolverine’s a winner: Hugh Jackman named Australia’s ‘most powerful celebrity’ by Forbes