Such is the sheer scale of the event even the most committed arts junkie will need a breather at some stage. Thankfully, Scotland’s capital offers plenty in the way of distraction from the noise and fury of the world’s largest arts jamboree. 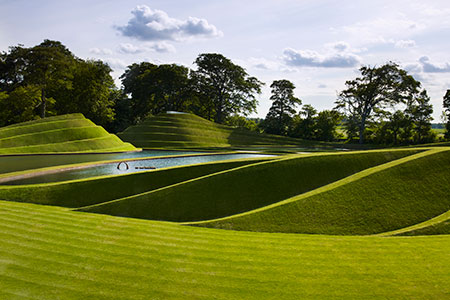 Located just to the west of Edinburgh in the grounds of Bonnington House, this outdoor sculpture park has proved a hit with art lovers since opening at the end of 2009. Key to its success has been the pedigree of the sculptors and land artists who have worked on-site to produce specially commissioned works.

Big names who have exhibited here include Turner Prize nominees Nathan Coley and Jim Lambie as well as other notables such as Anish Kapoor, Anthony Gormley and Andy Goldsworthy. A highlight of the current season is US artist Sam Durant’s Scaffold, an eco-friendly climbing frame inspired by America’s history of capital punishment. The park is only open Thursday to Sunday, so make sure to plan your visit. Entrance £8.50pp. 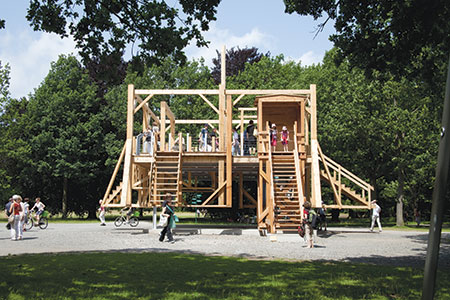 Cynics might argue that the mournful end of the jazz oeuvre is a more suitable soundtrack to the Scottish summer than the more uplifting elements of the genre. Nevertheless, if you are fortunate enough to get a sunny Friday evening during August (there are some), it pays to make your way to South Queensferry and embark on one of the legendary jazz cruises on the Firth of Forth estuary.

The seasoned band aboard the Maid Of The Forth provides a lively accompaniment to the setting sun as the boat putters its way under the Forth Bridge and past charming islands such as Inchcolm. For those who prefer banjo to upright bass, there are also folk music cruises featuring top Scottish band Pure Malt. Three-hour cruise £17pp. 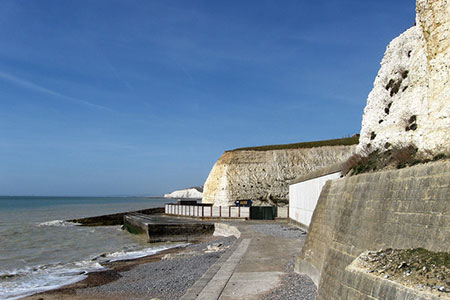 The stretches of sand east of Edinburgh along the East Lothian coast are among the finest in Britain. If you can spare the time, hire a car or catch the train to Gullane, North Berwick or Dunbar where swathes of empty golden beach are backed by sand dunes.

Even closer is Portobello, the nearest beach to the city. Tourist traffic might have thinned out since the resort’s heyday in the Sixties, when holidaymakers from around Scotland came to breathe in the sea air and a young Sean Connery patrolled the beach as a lifeguard, but the wide sandy beach and its adjacent promenade remains an appealing spot to take a stroll. 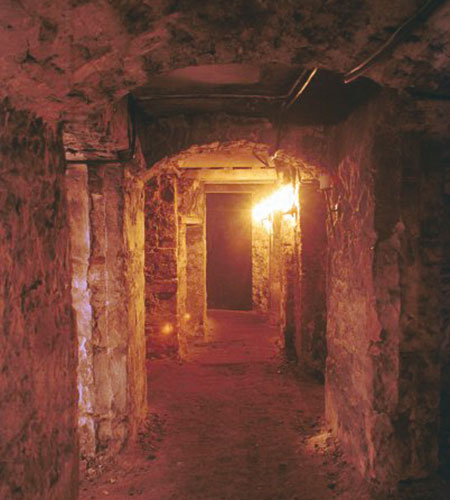 While major Fringe venues such as The Caves utilise the long-disused chambers of Edinburgh’s Old Town, fans of Gothic history would be advised to dig even deeper into the city’s often murky past. The network of vaults formed in the 19 arches of the South Bridge were once used to house taverns, cobblers and other tradesmen.

Other vaults, meanwhile, were used as storage space for nefarious materials including, gruesomely, corpses used by serial killers Burke and Hare for medical experiments. The vaults underneath Blair Street are commonly used for ghost tours but it is possible to explore independently through Mercat’s Descend and Discover tour, which provides a detailed plan of the vaults along with a useful audio visual aid. Tours £6pp. 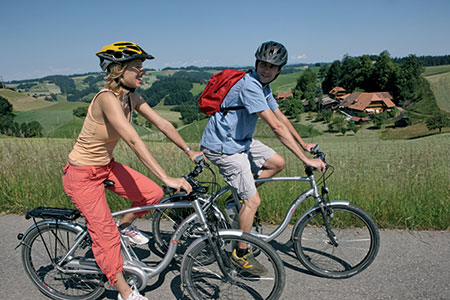 The extensive network of cycle paths that extend outwards as far as Musselburgh in the east and Cramond and Ratho to the west are an outstanding resource for those looking to work off some of the festival excess. Many of the paths are built along long disused train lines and wind their way through bucolic countryside that feels far removed from the whirl of the city centre.

Getting there Fly from London Luton to Edinburgh from £61.98 return with easyJet. 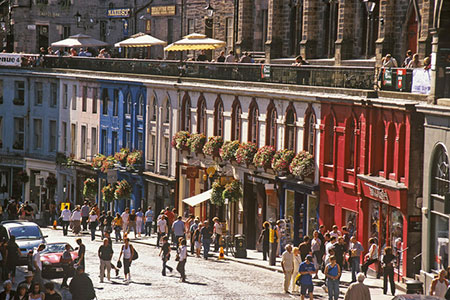 One of the best value options in town, the Hudson Hotel combines sleek boutique elements with prices that are hard to beat. Rooms from £85pn.

Summer lovin’: 3 of the best ‘beach’ bars in London

Three of the best places to eat pizza