The 3 Gs of BBQ: TNT’s foolproof recipe for hosting a great barbecue

We’re sure you can already grill a mean burger – and if you can’t, you are a traitor to your country – but we’ve all eaten a good slab of meat in a roll. Adding a gourmet twist to your feast will have your mates hailing you as the true king or queen of the barbie. They may even craft you a trophy of meat. In fact, you should demand it.

So how do you get this great honour? Well, although we Antipodeans know our grills, the Argentinians add some serious pizazz to their asados. Diego Jacquet, who runs Zoilo Argentinian restaurant in Marylebone shares his ideas: 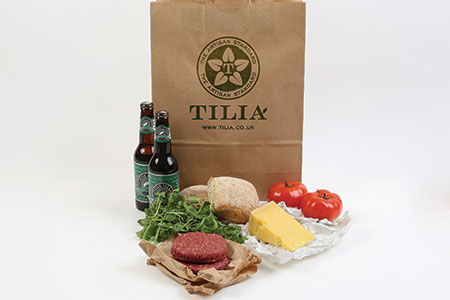 Go fish: “Fish is often overlooked on the barbecue and it shouldn’t be – try grilling squid and then serving it on top of toasted sourdough and barbecued chorizo – this surf ‘n’ turf combination is delicious and even better when accompanied with aioli.”

Marinades: “Chimichurri is an ideal marinade for grilled meats. A poignant mixture of chilli, herbs and garlic, it is perfect for matching with meats as it provides a sharp and spicy accompaniment, which is great with charred flavours. “For white fish, criolla sauce, made with red peppers, herbs and garlic, is a great match. Drizzle on top or just serve as a dollop on the side.” See right for recipes.

Sides: “Fry shallots in a deep pan until golden brown – they will be sweet, crunchy and delicious as a meat topping. Also, pep up any green salads with toasted nuts such as almonds or pine nuts.” 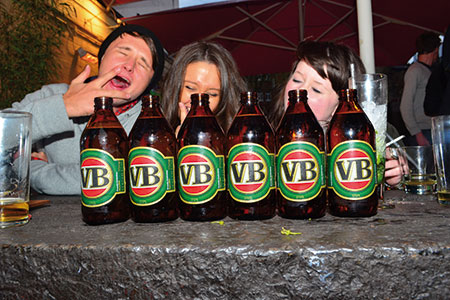 A braii without beer is practically illegal, but forget warm tinnies of flat Foster’s and impress with craft beers instead. Beer blogger and sommALEier, Melissa Cole (below) is one of the team heading up Hackney Wick pop-up bar Urban Sessions. Here she shares her perfect pairings:

Go fish: “For me this is crying out for a lovely golden ale as a match to pick out the sweetness of the squid and balance out the smokiness of the chorizo and richness of the aioli. I’d say something like the odd, but brilliant, lager/IPA hybrid Caesar Augustus from Williams Bros that has a lovely rose-like aroma and a lime zest finish (available at Sainsbury’s) or Loddon Ferryman’s Gold, with its gentle lemon meringue-like aroma and delicious preserved lemon bite at the end (available at Asda).” 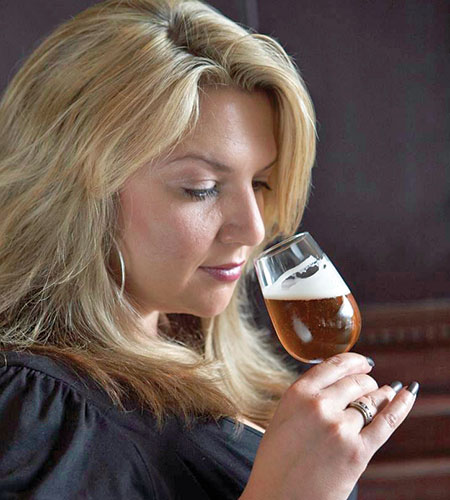 Marinades: “With the chimichurri I recommend an amber ale like BrewDog 5am Saint (available at Sainsbury’s and Waitrose), with a gingery caramel backbone and lots of orangey grapefruit hop aromas and a nice cleansing bitter bite at the end. Alternatively, Harviestoun Bitter & Twisted is also a cracking partner.

“For the criolla, with the sweet base of white fish and the freshness of the herbs you want something that will add extra zing without competing too much. I recommend something like the classy-looking Estrella Inedit, a Belgian-style wheat beer with coriander seed, orange peel and the unusual addition of a little liquorice. Alternatively, if you have a sweet tooth then Fuller’s Honey Dew would make a spritzy alternative (both available at Waitrose).” 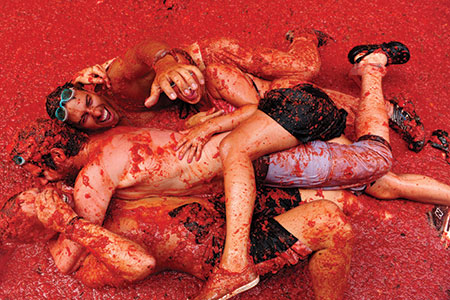 When ‘Pass the tomato’ goes pear-shaped

These team games are perfect for barbies. They’re great for playing outdoors, keeping everyone lively and getting most of them wasted as the losers do the obligatory shots.

Poop the potato: Divide into equal teams of minimum four and line each team behind a chair with a (raw) potato on it. Each team member must pick up the potato using their thighs or butt cheeks and waddle their way to a bucket placed a few metres away. If they drop it, they must still only pick it up using their thighs or bum. Once dropped in the bucket they must bring it back to the chair for the next team member to do the same. The first team to have all members drop the potato in the bucket wins.

Leaking bucket relay: Divide into equal teams of minimum three and put a barrel of water for each team at one end and smaller empty barrels at the other. Give each team a bucket with holes pierced in the bottom. Each team member has to scoop water up from one barrel and deposit it in the other, carrying the bucket over their heads. The first team to fill their barrel wins.

Pass the tomato: Divide into equal teams of minimum five and line yourselves up. Starting at the front, a tomato must be passed from person to person, but it must only be held under your chin. If it drops, what remains must be picked up and passed back to the first player. The first team to get it to the end of the line and back wins. 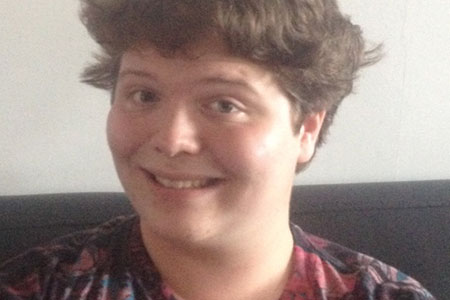 “I’m pretty traditional with barbecues… beef burgers and sausages are my go-to. Nothing is worse than seeing a veggie burger or tofu on the grill, though.” 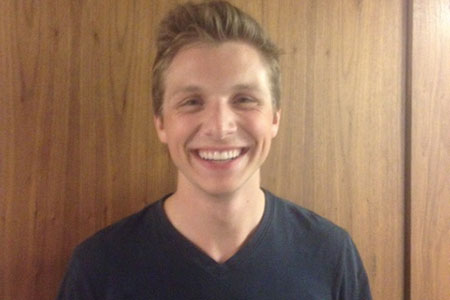 “I’m a skewer guy, which I’ve heard is considered fancy, but I don’t think so. Diced British lamb, onions, peppers and tomatoes, seasoned with olive oil, salt, and pepper. Mum taught me well.”

Chimichurri marinade: Chop six garlic cloves, one bunch of fresh parsley, one bunch of fresh oregano and half a bunch of spring onions and mix with one tbsp chilli flakes, one tsp paprika, the juice of two lemons and a quarter cup of balsamic vinegar. Add sea salt, pepper and olive oil to taste.

Top 5 places to visit in Africa: From Tanzania by safari to the stunning beaches of Seychelles