London scene: Comedy, films and entertainment to see this week

In the early Noughties Vin Diesel was the hottest emerging action star with The Fast And The Furious and a sleeper sci-fi hit called Pitch Black, the story of which he returns to here. However, while producing as well as starring, Diesel hasn’t managed to rustle up much of the initial appeal.

Diesel is good enough value in the role that brought him to attention, but he spends too long grunting about the place, and doesn’t get enough winning one-liners to make up for it all. It’s one for the die-hard Riddick fans out there, although there are unlikely to be too many of those left. 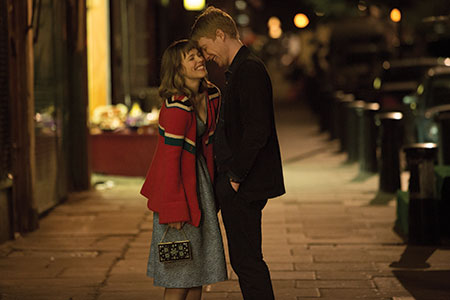 Richard Curtis (Love Actually) returns to the big screen with this sci-fi romantic comedy, in which Domhnall Gleeson’s Tim discovers he can travel through time and so sets about changing his past for a better future. Chief on his to do list? Win the heart of Rachel McAdams, which becomes more difficult when he accidentally erases the timeline Back To The Future-style.

Casey Affleck (Gone Baby Gone) and Rooney Mara (The Girl With The Dragon Tattoo) star in this Sundance-wowing flick about an outlaw couple who crash headfirst into the effects of their crime-spree actions. Affleck’s Bob winds up in jail and upon his release four years later sets out to find the girlfriend he lost and the child he never met. 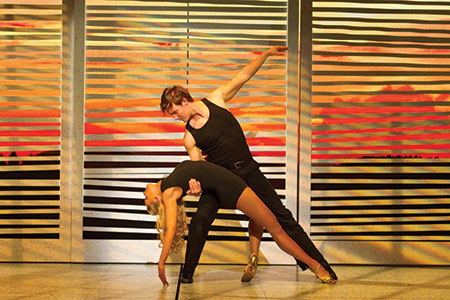 This recast revival of the show that opened in the West End in 2006 is lacking one vital ingredient – sex appeal. The set numbers of this rites of passage musical are nicely recreated – the lift, Baby rescued from the corner – but the chemistry isn’t there between Paul-Michael Jones’s Johnny and Jill Winternitz’s Baby. LK

Despite a couple of spot-on performances, thislaboured production of Ben Travers’ 1927 comedy – about randy old goat Sir Hector Benbow, whose roving eye threatens trouble when his wife finds him entertaining the shop girl he’s invited to dinner – comes across as a heavy-handed formula that has had its day. LK

The current Rootstein Hopkins Associate Artist in residence at the National Gallery, Landry has produced seven large-scale sculptures that take a contemporary and thoroughly modern representation of the religious saints, as opposed to the more traditional canvas-based depictions with which they’re usually associated. 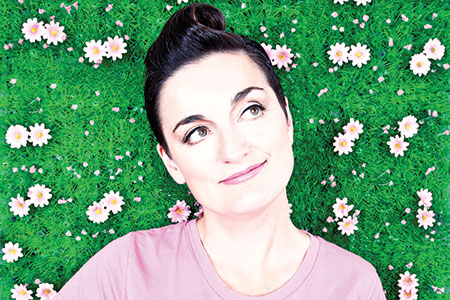 After a crowd-pleasing, critic-delighting run at the Edinburgh Fringe, the sassy London stand-up brings her latest show Pop-Up Comic back down south. Full of cracking one liners, shrewd observations, and tales about the strangest places she has ‘popped up in’, such as the Alan Titchmarsh daytime TV show.

The gastronomic capital of South Africa

World’s most tattooed woman: the pictures