London scene: Films, entertainment, comedy and theatre to see in the city this week

Stuck In Love spans a year in the lives of a family of bookworms – famed author Bill (Greg Kinnear); the ex wife he still loves (Connelly); daughter Samantha, whose first novel is about to be published; and teen Rusty (Nat Wolff) who’s making his first dalliances with the opposite sex – as they navigate relationships and love.

This could have been a god awful indie take on Valentine’s Day, with too many characters and wistful glances, and precious little actual content. But first-time filmmaker Boone has made a debut that is shrewdly observant, darkly comic and more than a little hopeful as the relationships blossom. 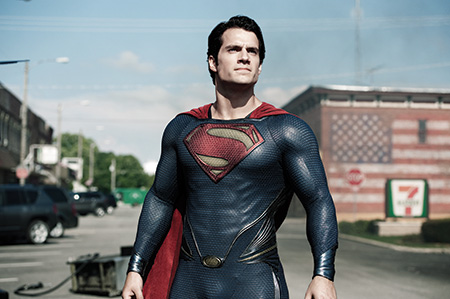 DC Comics and Warner Bros relaunch Superman with Zack Snyder (Watchmen) at the helm and Bat-genius Christopher Nolan as producer and story writer. A more gritty, real world-based adventure that goes back to the start and brings Clark Kent and his alien alter-ego to a whole new generation. Going to be this year’s mega-smash movie not to miss. 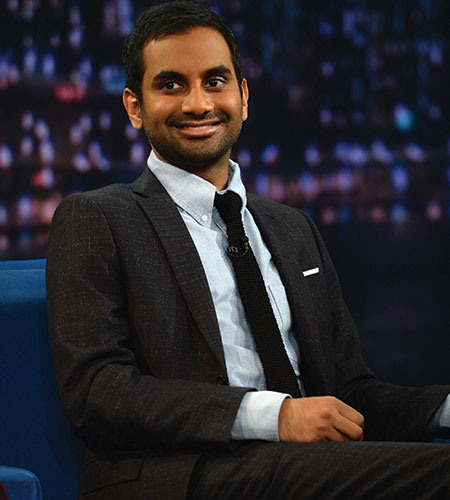 Carolina-born stand-up and actor Ansari is best known in the UK from Get Him To The Greek, Scrubs and his current role in incredibly ace Parks And Recreation. It’s been two years since his sold-out shows at Soho Theatre, making this one-off gig – about the preposterousnous of love and marriage – a total must see. 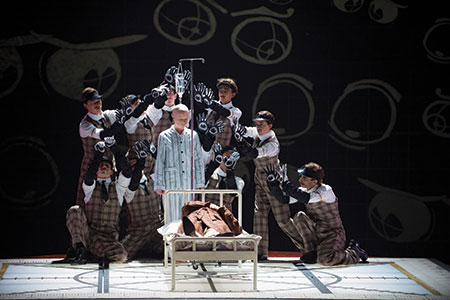 Improbable Theatre brings you this new opera, a fictionalised musing on the last months of Walt Disney’s life that paints a far from flattering portrait of the man who created an empire out of cartoon creatures and crowd-pleasing theme parks. Copyrighted Donald and Mickey are conspicuously absent. LK

Four guys with West End credits, the curly one (Lee Mead), the short one (Glenn Carter), the ginger one (powerfully voiced David Thaxton) and the expensive one (Matt Willis) – their nomenclature, not ours – sing a compilation of West End songs and chart hits. Pleasing if unadventurous. LK

English street artist D*Face’s exhibition considers the thoroughly contemporary issues of chaos, disorder and loss. There is also the chance to pop above the StolenSpace gallery and check out his own studio at The Old Truman Brewery, a special experience indeed as the gallery is about to relocate as the studios are being demolished.